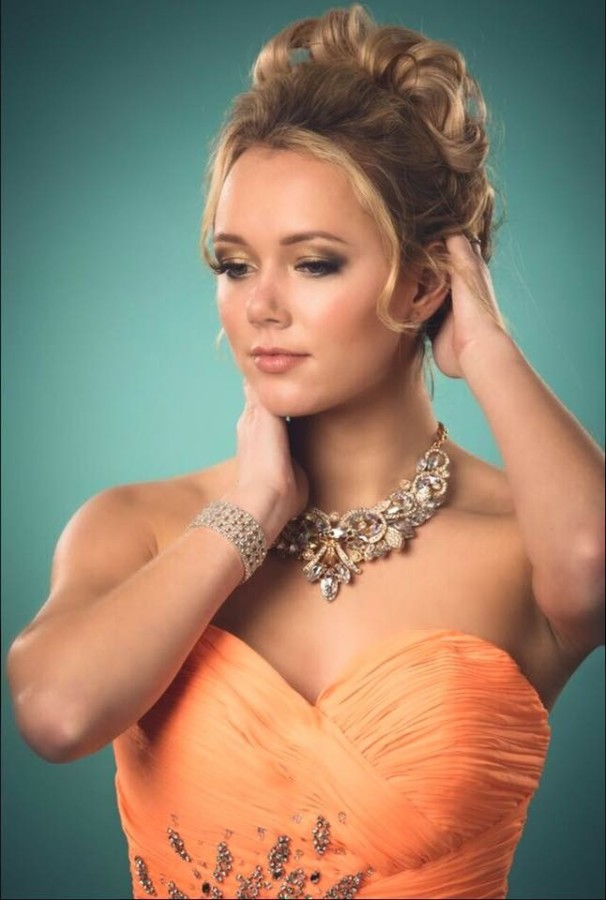 Valeria Podobniy is an eighteen year old senior at Souhegan High School. In late 2015, she was crowned Miss New Hampshire Teen 2016. I recently sat down and interviewed her to find out about her road to the pageant, her crowning moment, and how her life has changed since earning her title. 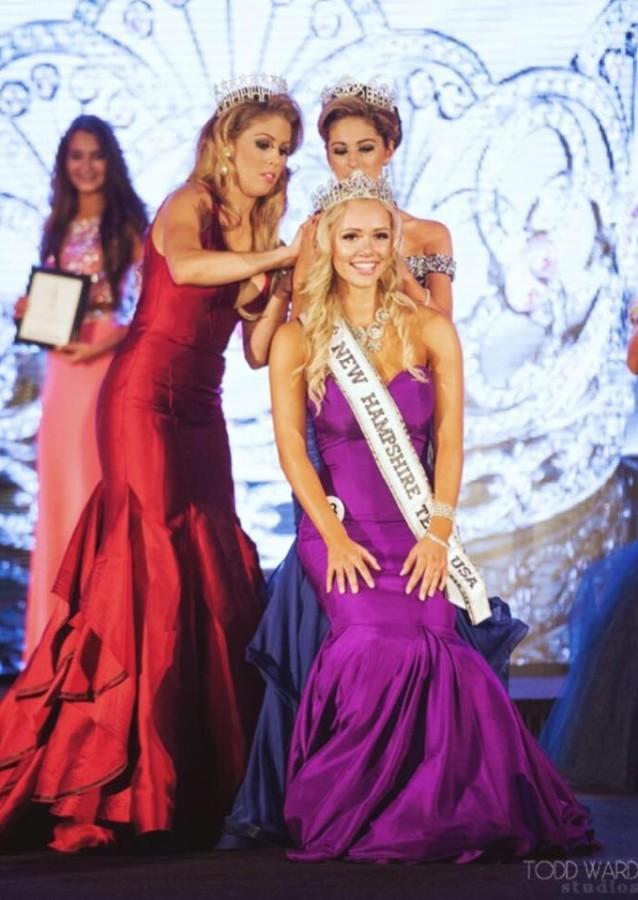 Hi Valeria! The first thing I’d love to know is how you got involved in pageants in the first place. What led you to your decision to participate in the Miss New Hampshire Teen pageant?

Growing up, I would always watch the Miss Universe pageant on TV. I thought that the women were not only beautiful, but also eloquently spoken. They also were so informed on current issues in society, and I always aspired to be like them.

When you decided on entering the pageant, what were some steps you took in order to be prepared for your pageant?

Well first, I’ve been training for about two years now, with my trainer, Katie Boyd. She is pretty much the queen of pageants, everywhere East of the Mississippi. I kickbox five days a week, and I also have an interview coach, Monica, who is former Miss Connecticut. She taught me how to confidently answer questions and present myself on stage.

Were your parents reluctant to let you participate in the pageant?

My mom was especially reluctant. She was afraid that my focus would shift to only pageants, and that I would stop caring about education and getting work done.

Speaking of school… has it been harder to manage your schoolwork since you became Miss NH Teen?

Definitely. I have so many more responsibilities now. I have events that I have to go to during school days and school nights, so it’s been hard to stay on track since I’ve been missing a lot of school. However, I feel like I’ve done a great job of staying on top of my work and communicating with my teachers, who have all been really understanding and helpful. 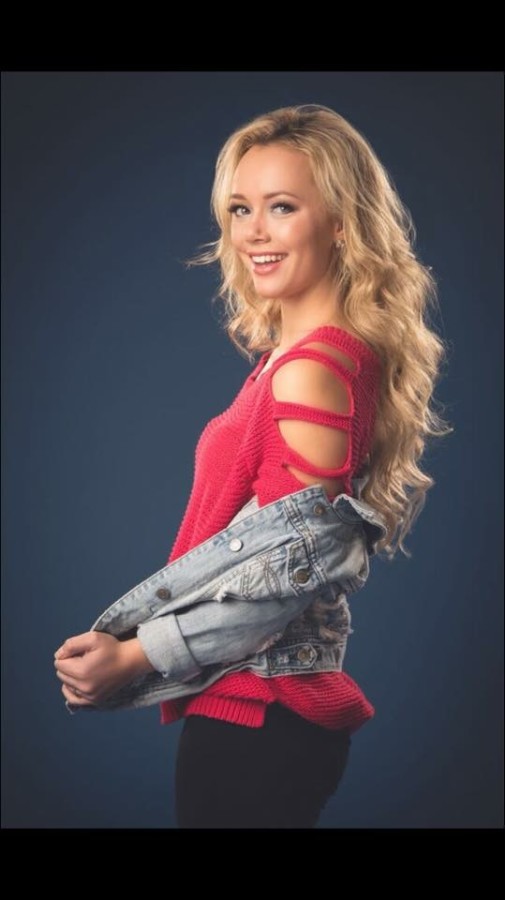 Pageant weekend was a whirlwind of butt glue, tulle, and sparkles. All the pageant girls were so nice, and it was great to meet all of them. It was nothing like the movies where the girls are catty. They were so helpful and nice. Overall, the day was super stressful, but in the end it was worth it.

What were the events of the pageant? What did you have to do up on stage?

Well first, we all had to do an introductory dance, which was very hard, because I’m horrible at dancing, so it was embarrassing. Then we moved onto bikinis, and then ball gowns. You then have a private interview with the judges, where they’ll decide if you’re one of the top five finalists to move on. I was selected to be in the top five, which meant I then had to answer a question on stage. 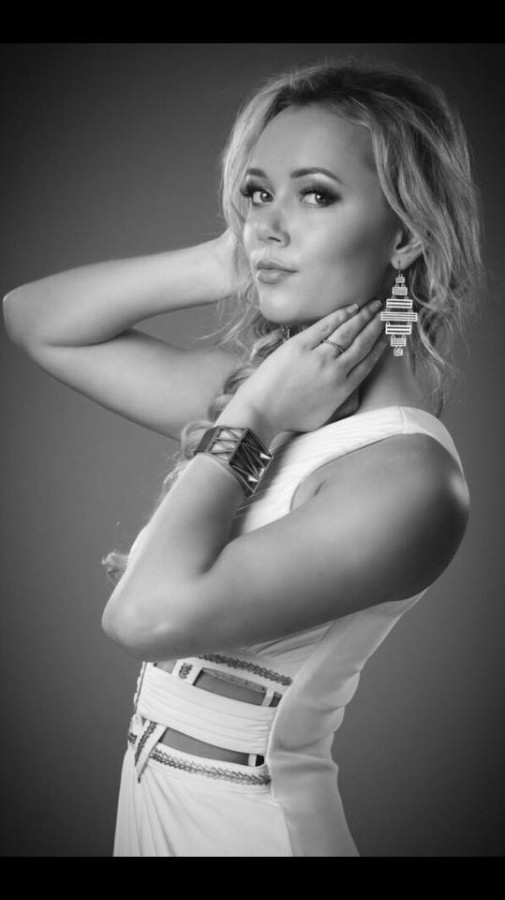 What was the hardest of all of those events?

Definitely answering the question on stage. You never know what kind of question you’ll get and whether of not you’re prepared to answer it.

I have to ask- what was it like to have to walk on stage in front of so many people in just a bikini? 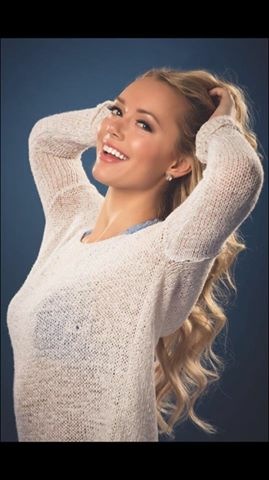 What was the question you were asked up on stage?

My question was “how would your friends describe you?”

And how did you answer it?

I said that my friends would describe me as fun-loving and spontaneous. They would also say that I love to give back, because of my work with The Frontdoor Agency, a homeless shelter in Nashua NH.

Honestly, I don’t remember much from my crowning moment. My mind went completely blank when I learned I had won. It was all a blur.

What was your night like after you had won the pageant?

It was crazy. So many people wanted to take pictures with me, and congratulate me. I met so many great people. I also had a photo shoot to do right afterwards. The whole night felt like a dream. 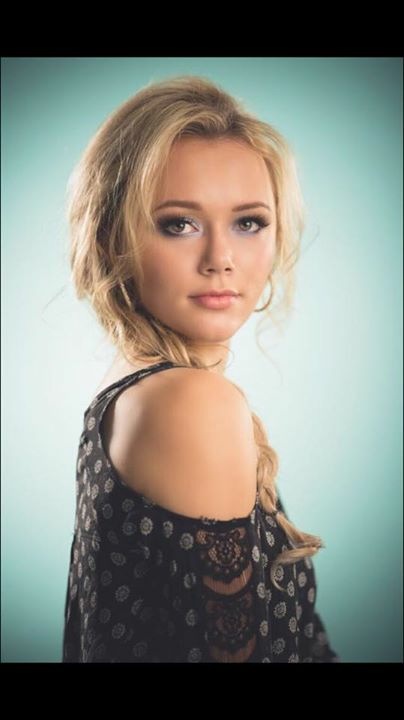 So aside from being crowned Miss NH Teen, what was the highlight of the night?

I think the highlight of my night was seeing how proud I made my parents. They’ve worked so hard to make a good life for me in America, because we’re immigrants. The fact that I got to see such big smiles on their faces when I was crowned made everything worth it.

What did you get for winning the pageant?

I received a very generous scholarship from Lindenwood University. I also have sponsors now. I have Persona Salon in Boston that does my hair, Rita Sorrentino to do my makeup, and Bella Sera Bridal to sponsor my wardrobe.

In what ways has your life changed since becoming Miss NH Teen?

Besides being super busy, it has been great. I get to wear amazing dresses. I get to use my platform to advocate for The Frontdoor Agency.

Do you have any advice for young girls with an interest in doing pageants?

Definitely try doing a pageant! It teaches you how to live a healthy lifestyle, and to have confidence in yourself.

How are you preparing for Miss Teen USA?

I haven’t really spent too much time thinking about preparing for Miss Teen USA. I’m applying to colleges right now, and that’s where my main focus is. In February, I’ll start training again, and practicing interview skills.

Do you think you have a shot at winning the Miss Teen USA pageant?

Where will that pageant take place, and when will it be?

Well since Donald trump no longer owns the pageant, I’m not really sure. It will most likely happen over the summer, somewhere in the Bahamas.

Do you get to go cool places now that you’re Miss NH Teen?

Where do you want to go to college?

My top choice is Boston University. Also, NYU is another one of my top choices. Maybe even Syracuse or Tulane.

I definitely want to study either marketing or communications.

Do you think you could bring any experience from the pageant world into your future career?

I think so. Being a title holder has taught me how to be a confident speaker, and to be able to convey messages to all types of people.