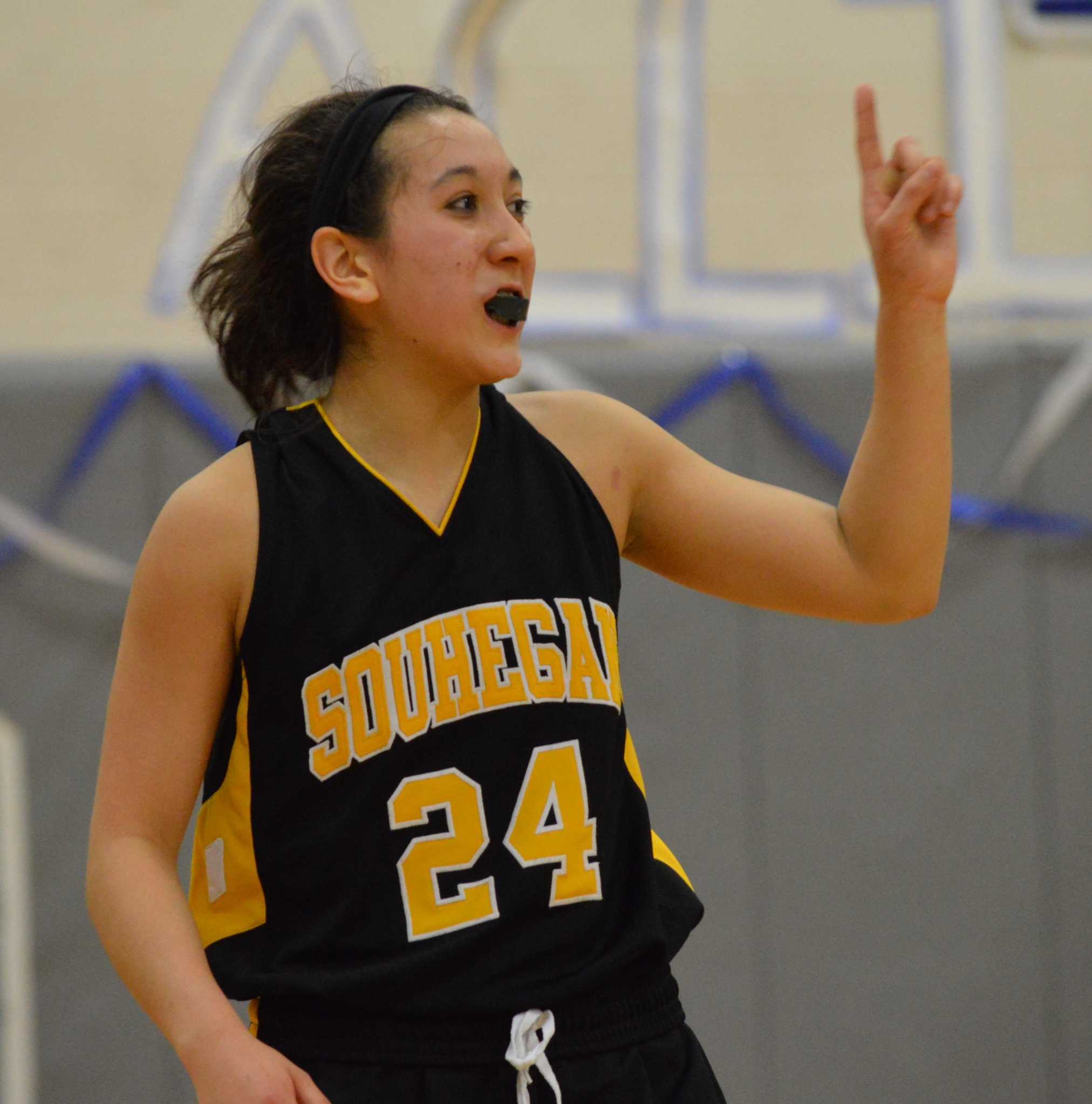 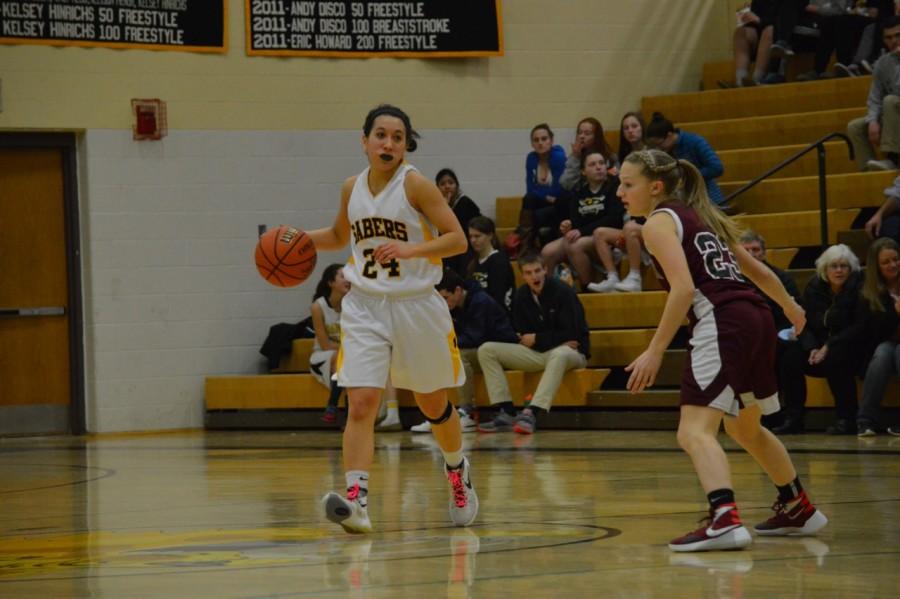 Mia Len is a Sophomore and the leading scorer on the team. “The highlight of my season was probably beating Hanover because the team hasn’t won to them in a while.” She says. 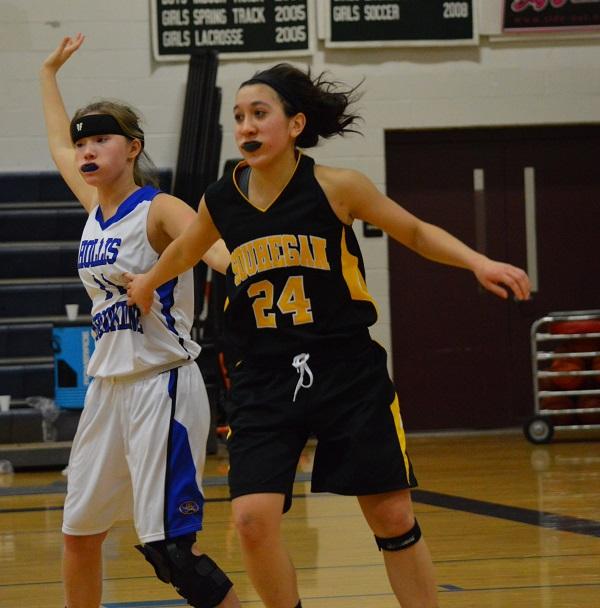 Though there are plenty of ups this season, there have also been some downs. Up until late January the girls had not lost a single game, so losing their streek was really hard. Mia says “It was disappointing but its all about how you play in March and from the loss we learned you just have to be strong and we came back with a win the next week so that was good.” 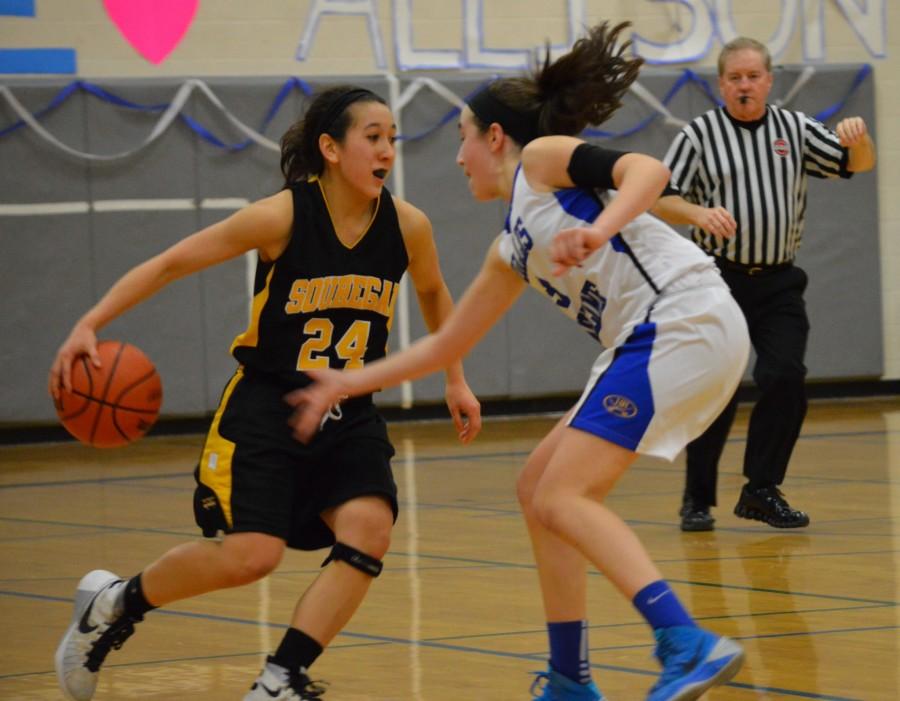 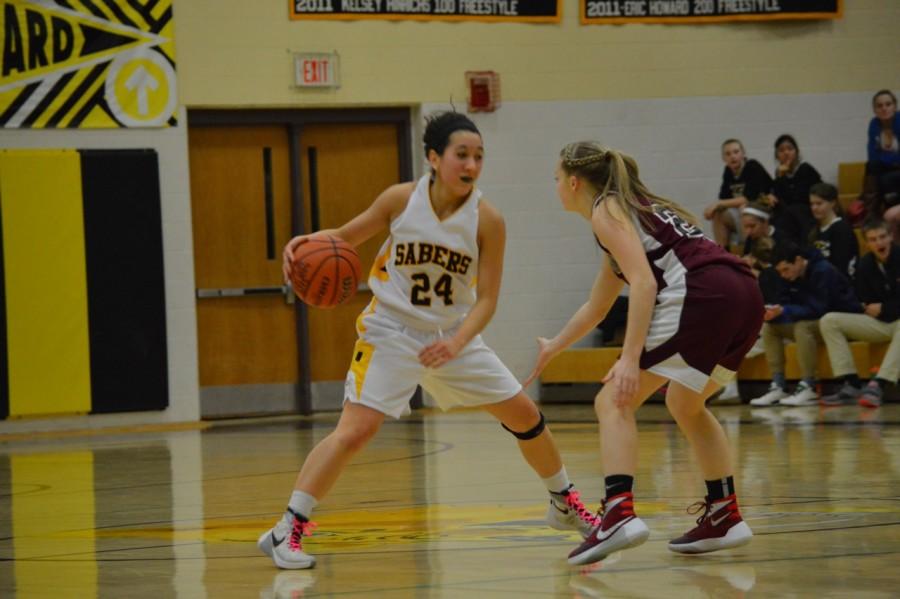