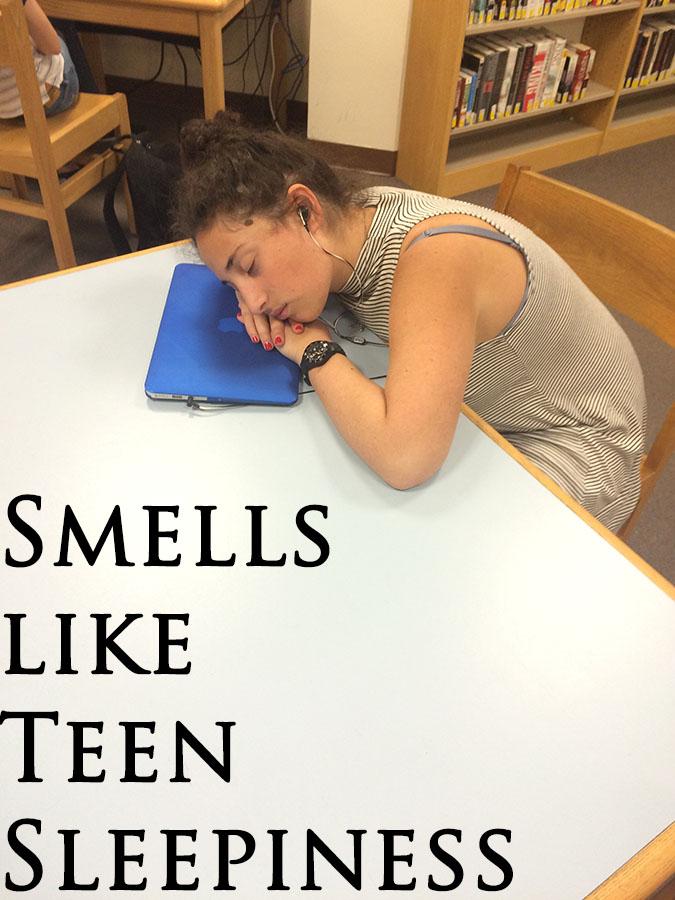 Anyone who spends more than 10 minutes with a group of high schoolers knows that bragging is a weirdly integral part of adolescence. Stemming from insecurity and a need to “prove” ourselves, teenagers will brag about everything from their clothes to their grades, and due to the copious amounts of 80’s movies I’ve seen, I was well-aware of this long before being a teenager myself. However, what shocked me going into my growing years, was bragging about one’s lack of sleep. 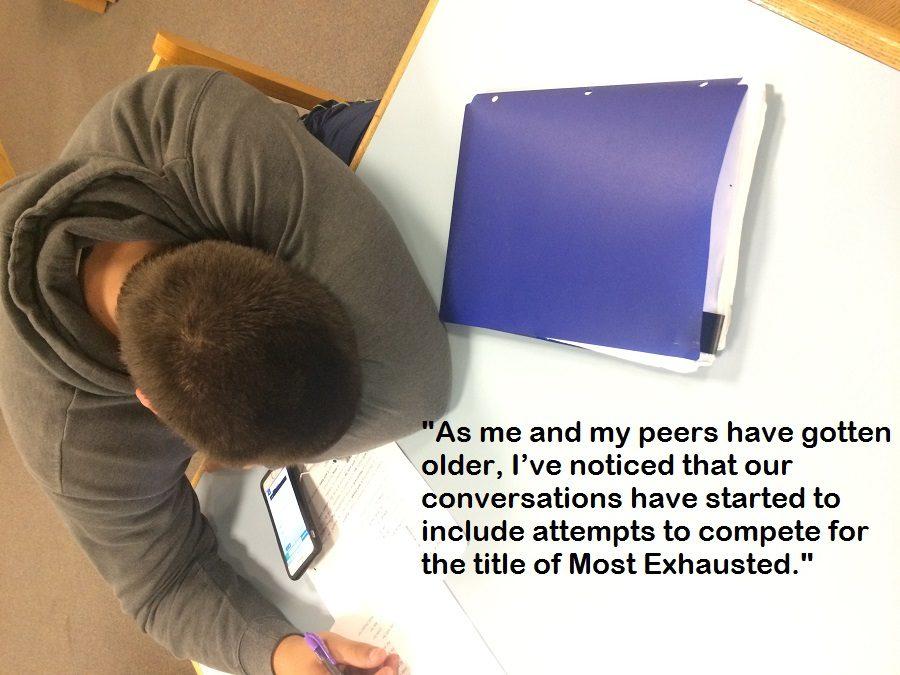 As me and my peers have gotten older, I’ve noticed that our conversations have started to include attempts to compete for the title of Most Exhausted. One person says they got five hours of sleep the night before, another will immediately say they got three. When you are playing this game, it feels like empathy– a way to say “I’m sorry you are tired, I am tired too.” But when the results are in, this fatigue-tournament becomes a little less exciting.

Hearing classmates vividly describe their late nights in the way that one would describe their trek up Mt. Everest has led me to be constantly ready for this adventure myself. I was a conscientious student at a very young age, but even with that, my mindset used to always be “9:00. Time to go to bed now.” Now, at least one night a week I think “Eh. It’s 10:00. I can push it for a couple more hours.” I figure that if so many my classmates “can” do it, than so “can” I. I might not “need” to, but due to this constant boasting of one’s fatigue, “need” doesn’t feel like my best anymore. It instead feels lazy and unproductive– there are papers that could technically be written, flashcards that could technically be memorized, and the only thing stopping me is my fatigue. Sleep is no longer a ration, a set amount I get every single night, but a ratio, directly proportionate to the amount of homework I have. Sleep and schoolwork are conjoined in my mind, and I often tell myself that that is the way it should be. 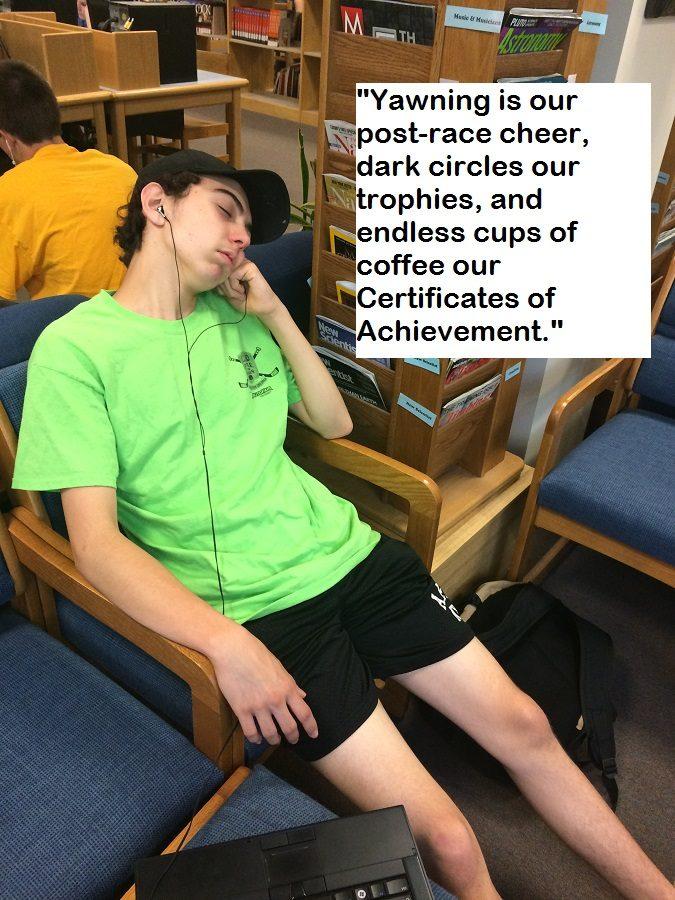 Every day, I hear a peer hash out a homework-session like they do a winning game– enthusiastic, loud retellings, with all the details, from the most disturbing to the most romantic. And every day, one of those kid’s friends has had their own “victory” too. Yawning is our post-race cheer, dark circles our trophies, and endless cups of coffee our Certificates of Achievement. Unfortunately, we also still don’t realize the extent of our injury until it is too late. We snap at our parents, and come close to falling asleep in class, and forget to do things that used to be almost instinctual, until we find yourself crying over a math textbook, and the clock strikes 1:00 A.M. Creating an environment that promotes harming our mind and bodies to help our work has resulted in some terrible weather. I suggest we cancel the game.