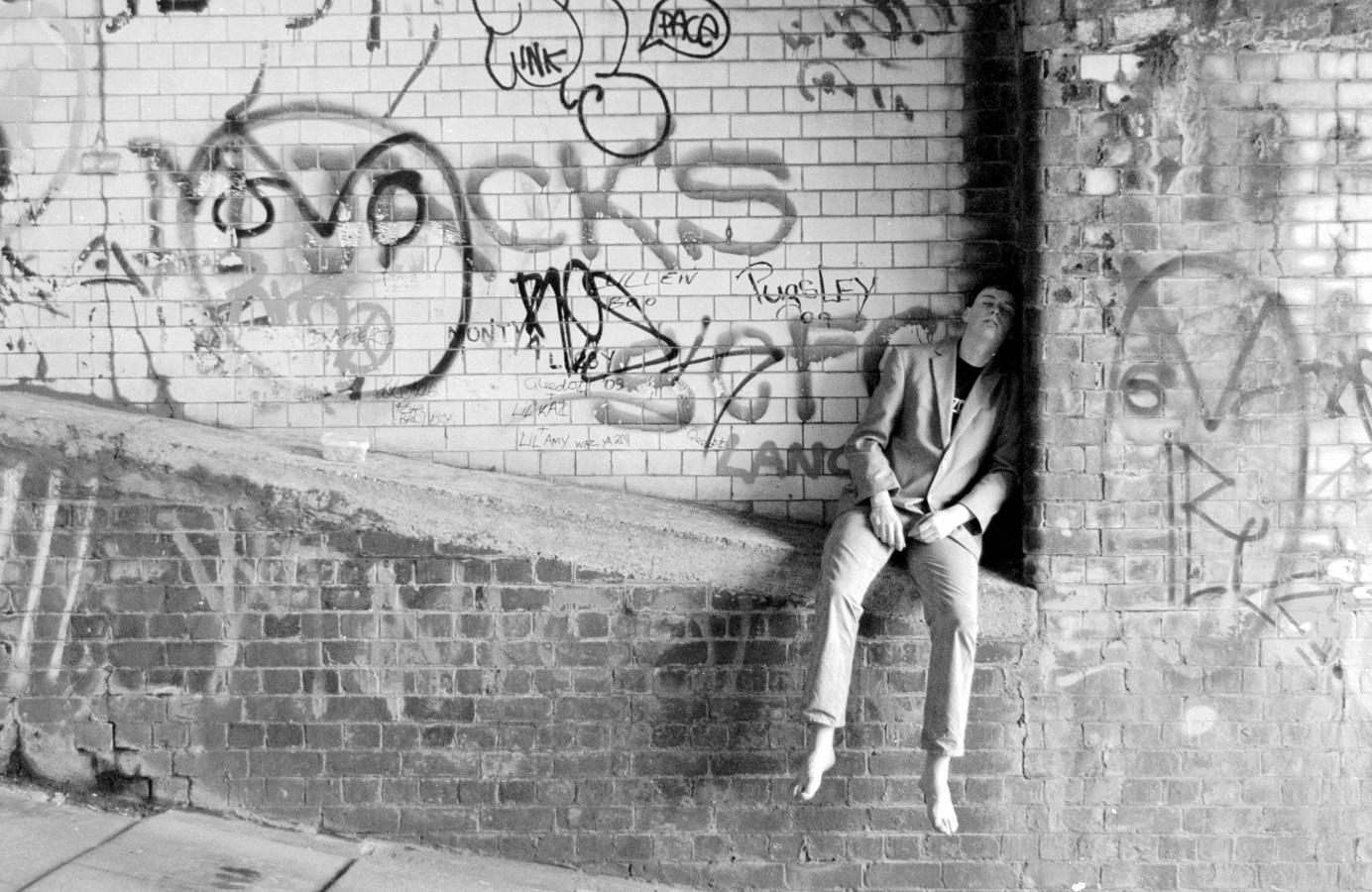 Op-Ed: Sleep is For the Weak

Throughout the world, lazy and uncivilized people nap regularly. Naps are so common in some cities that the entire city plans its day around such naps, and the entire city will shut down for that time; nothing productive gets done. We all know the only thing worse than not enough sleep, is too much sleep. When people nap, they get too much sleep. Americans know that to encourage napping is to encourage laziness and poor health choices. If laziness and poor health choices are encouraged, the productivity and success of the world will severely decrease.

Thankfully, most Americans are conscious of the negativities of this slovenly act, but the frumpy act of napping is growing in America. Sleep is purely a, “by-product of guilt, it’s a blatantly sensual experience, voluptuous surrender, akin to the euphoric swoon of the heroine in a vampire movie.” as defined best by American author Barbara Holland. If I were to lie down for a quick nap, (“quick” by European standards is roughly two hours) the rest of the world would continue on without me, without missing a beat, while I would be left behind.

Not to mention, being asleep simply cannot be better than being awake. While asleep you cannot experience life or accomplish anything. The great Iron Lady, Margaret Thatcher, averaged four hours of sleep a night and was the longest serving British Prime Minister of the 20th century and is currently the only woman to have held the position. Highly praised psychoanalyst Sigmund Freud argued, “… [dreams] are the psychical phenomena of complete validity – fulfillments of wishes; they can be inserted into the chain of intelligible waking mental acts…” Yet, if this can all be done while asleep, it would make perfect sense that this can all be done while awake, only while awake you are not exhibiting one of the Seven Deadly Sins.

Perhaps if you are thirsty, rather than dream about drinking water to quench your thirst, it would be finer to wake up and actually drink the water and actually experience what the tangible world has to offer. Additionally, sleeping can create ill-conceived notions. If a woman goes about telling her husband she is pregnant, only basing it on the fact she dreamt about missing her period, she not only could be wrong, but she could create quite the scare. Because such issues come from sleep, yet sleep is needed for survival, only the bare minimum amount of sleep needed for survival should be tolerated. This will be for the betterment of society, and lead to a better world.