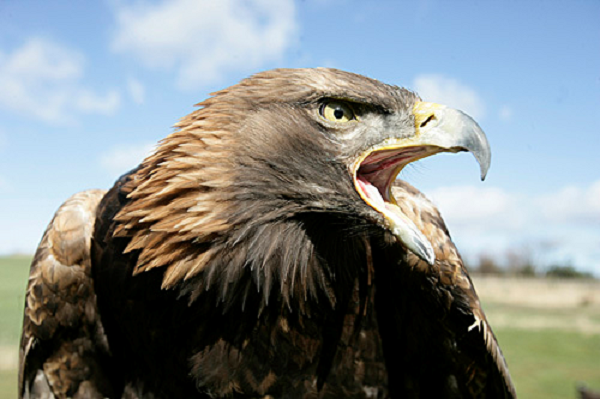 The Golden Eagle is an endangered bird in the state of New Hampshire. With an impressive wingspan of up to 9 feet long, it is hard to miss a Golden Eagle flying in the sky. Although, mostly covered in thick brown feathers, it got its name from the golden sheath of feathers that adorns their heads and underside by their feet. Since 1956, there has not been a single successful reproduction of Golden Eagles in NH. With only 3 known historical nests in New Hampshire, reproduction for these birds may be difficult. As well as scarce nesting grounds, Golden Eagles also will not settle in areas where humans are present. They tend to be completely intolerable to interactions with people. When encountering human activity, the eagle will get stressed out; this stress will cause things like reproductive failure and higher mortality rates. 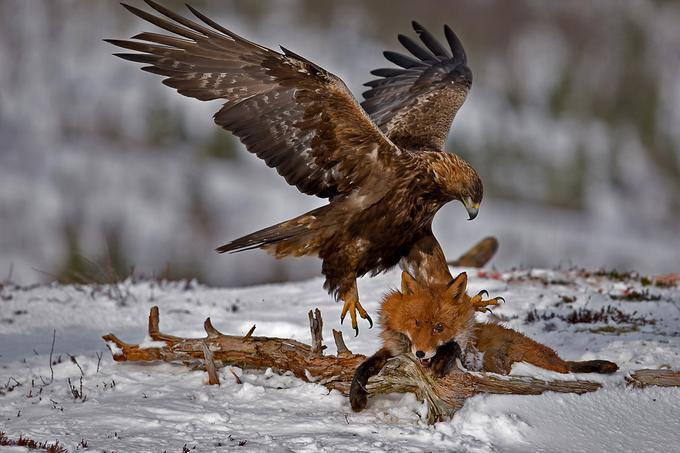 Golden Eagles may be endangered in New Hampshire but in other areas of the country where they have migrated to, the population tends to be more stable. Despite being stable in numbers elsewhere, these birds still face a lot of risks that cause decreases in their population. Not only does man pose a big threat to the eagles by possession, take, and causing distress but also man-made things threaten these creatures. The leading cause of death for Golden Eagles is electrocution. Due to their large wingspan, when they fly too close to power lines they are often electrocuted. Also when in flight, Golden Eagles may face serious injury or death because of flying near or into windmills while hunting for prey. 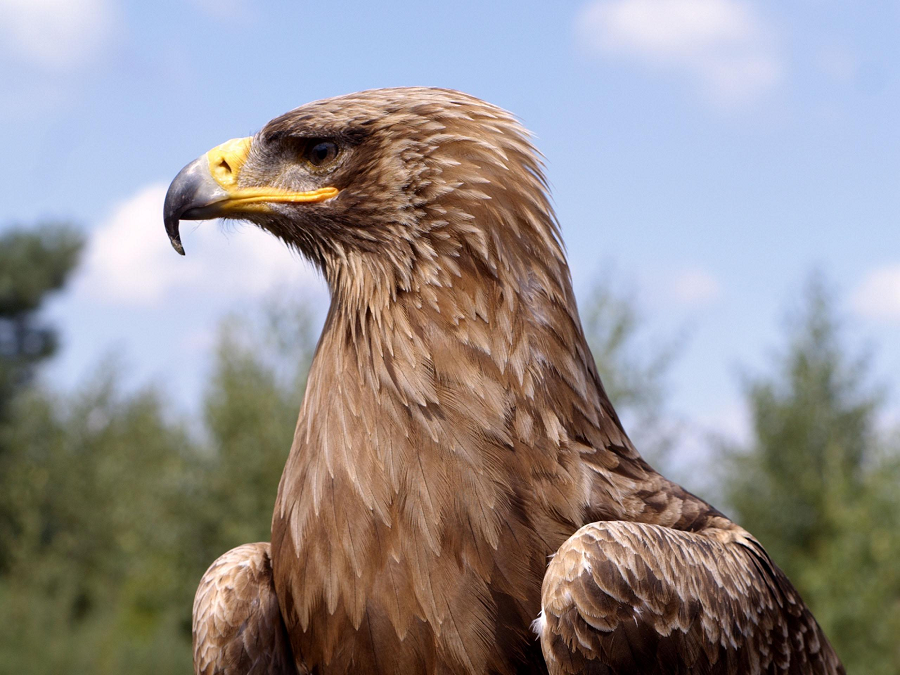 For centuries, the Golden Eagle has been worshiped and admired for the courage and strength they show when they soar through the air and hunt like warriors. Golden Eagles usually eat smaller species like rabbits and foxes but occasionally found hunting larger animals such as deer. The size, sharp eyesight, and killer talons of the Golden Eagle allows for tactful and impressive hunting.