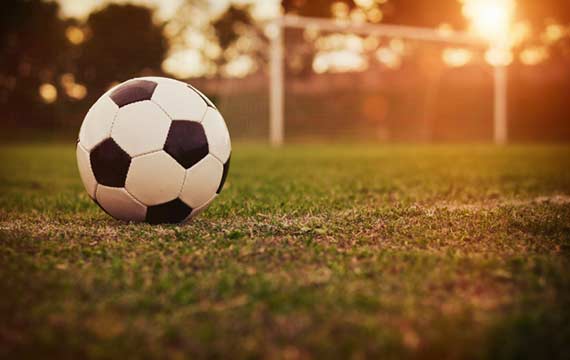 Sabers’ Boys Varsity soccer team continued to show strength in possession as they have done all season, while finding the the back of the net remains slightly elusive. However, midway into the first half, senior, Mitch Greany found the far post out netting from 25 yards out on an excellent service into the box. Sophomore, Thomas Hornor also contributed to the goal by screening the keeper’s vision of the ball and allowing the ball to fly freely into the goal.

Once again the Sabers were able to get a goal as Jake Dunlap set up fellow striker and senior Ali Ewiess early in the second half with a nice touch that ended in a perfect finish, hitting the inside bottom of the far post and bouncing into the net.

On the goalkeeping and defensive end, senior captain, Will Facques and sophomore, Matt Greany both backstopped the Sabers in the net to keep things clean, while defending was also quite crisp. Senior, Keelan MacKenzie also whipped in several wonderful crosses from the defensive position that just missed a connection, but more of that should push the squad forward.

Souhegan’s Junior Varsity squad also played a well fought game that was unfortunately shortened by nightfall. The 2nd team dominated possession against a feisty Pelham squad, who only seemed to counter attack after endless Saber threats. One counter in the first half proved fruitful for the Pythons, and in the 2nd they scored again off a well taken corner kick, both goals completely against the run of play.  The Sabers moved quickly after that, and junior, Ryder Boothroyd had a beautiful header off a wonderful seven pass build up, crossed in from the right by fellow junior, Ryan Hickey that resulted in a complete junior effort as yet another junior, Jacob Alger tapped the ball into the net to decrease the deficit by one. However, the comeback stopped there as the match was cut short due to the lack of light.