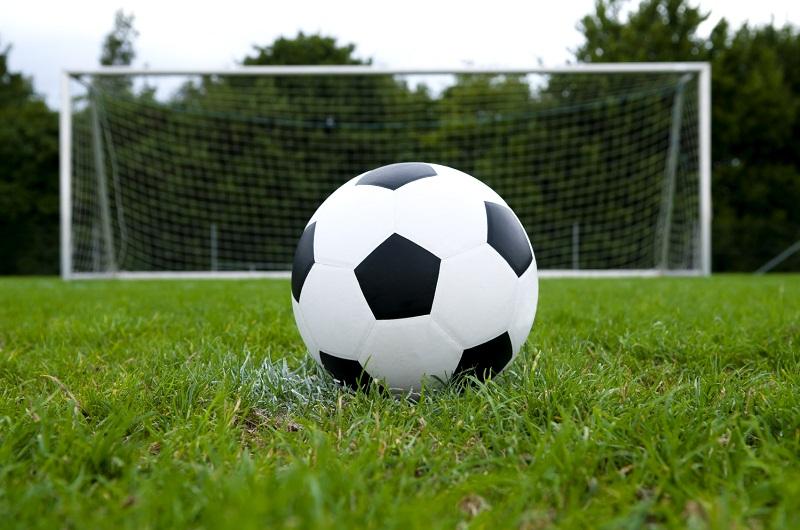 A very tough HB side proved to be the Saber’s nemesis down at Hollis-Brookline High School.  The first half showed significant domination by Souhegan with six shots on frame in the first half. HB keeper, Ryan Coutu, came up big on a couple of those, and proved to be solid on all the rest of the Sabers shots on frame which added up to a respectable total of eight shots on goal. Souhegan goalkeeper, a senior and captain, Will Facques had less work, but was called to face a penalty in the 68th minute.  Facques nearly had a touch on the shot as well, but the large amount of power put into the ball pushed it to the back of the net.

The Sabers continued to work well in the attacking half after the HB goal creating chances and not letting the mistake damage their play.  A very close effort nearly made the scores equal on a free kick service from Erik Richardson that almost connected with Ali Ewiess in the 80th minute.  Frustration clearly showed on all Sabers, wishing their execution could just be a bit tighter in most aspects.

The 2nd team’s results didn’t show the quality of play in their 2-4 defeat. Passes were still linked from one player to another; however, just a couple of missed opportunities and some defensive errors near the end of the match disallowed them the win.

Both teams are putting the defeat behind them and are now looking forward to a good opponent on Friday at 3:30PM at home versus the Contoocook Valley Cougars.  Please do continue to show that great support. Go Sabers!