After the Gentleman in Black: A Story of Boston, Family, and Isabella Stewart Gardener 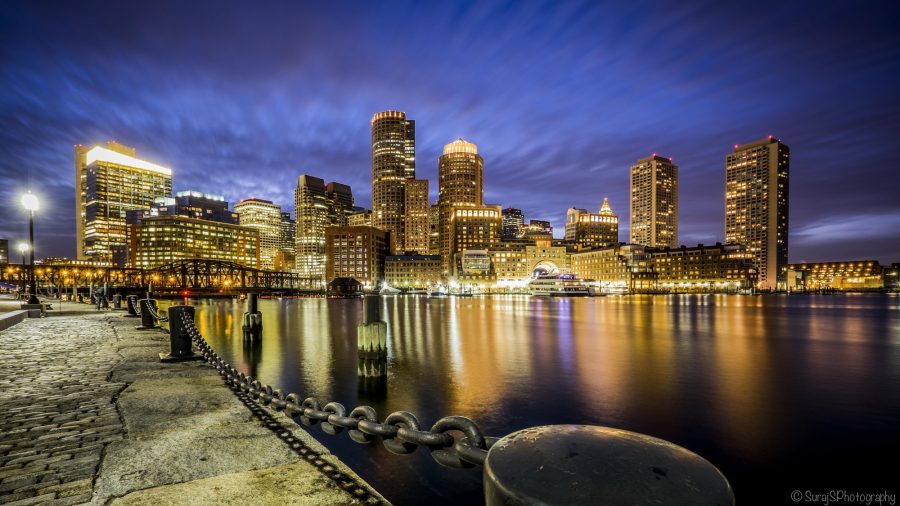 It’s not like I expected anything good to come from a real newspaper–it’s 2016, for chrissake. I’m pretty sure the last person I saw actually reading a newspaper and not just skimming for the funnies while checking the news online was the engineer on the first floor who dresses like Charlie Chaplin. No reason to emulate that. The thing was just on the kitchen table, and my parents weren’t home, and they hadn’t bought one in years–come to think of it, they were always devoted to TV and email updates, even before techno-news was the norm. Modern family, I guess. But no matter where that urge to read came from, I know I certainly didn’t expect this.

It was actually kinda fun, for a couple minutes. I read about the Best Burgers in Boston and Letters to the Editor and drank my coffee, slowly, (first time for everything) and didn’t think about how badly I needed to re-dye my hair or the amount of homework I had to do. Life had been crazy, with school and work and my parents basically losing it more times a day than usual, and I wanted a moment. Unfortunately, now I wish I’d sucked it up and kept going. Self-care can be really friggin’ dangerous sometimes. Anyway, yeah, there were at least three sections before I found the thing. It’s sort of ironic; I cried during T-Ball and my life still changed right after “Sports.”

And, yes, I didn’t know the museum existed. Yes, I know I’m the last person alive to say that. And yeah, that certainly isn’t a coincidence. Even now, the fact that they did what they did confuses me. I suppose it’s a blessing I found it on my own. Would’ve been even more confusing otherwise. That’s a talk no kid wants to have with their parents. Sometimes, though, the way I discovered the whole thing pisses me off more than the thing. Like, how dare they? You know? According to multiple news outlets and twitter accounts, that makes me whiny, but I’d like to see them figure out in five seconds that those weird paintings in their attic were actually worth $13 million. I wonder how they’d take it.

The first couple weeks I felt like I was dreaming. Not a good dream, not a bad dream. Just kinda…not real. Especially since I wasn’t telling anybody, because how does one start that conversation, like “hey, can we stop by the Isabella Stewart Gardner museum? I got something I need to give them. Do you think they’ll be any kind of fine after 25 years?” Christ. It’s embarrassing, to say the least, but I’m just glad the whole situation’s done and over with, ‘cause there’s nothing I or anybody else can do. The background exists, the story exists, and the choices–they exist. God, they exist.