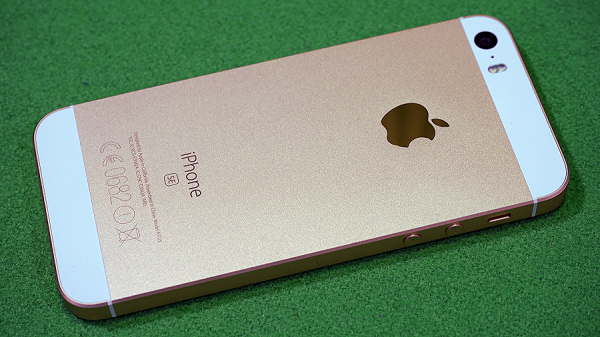 Ever since the iPhone 5s, iphones  have been getting bigger and bigger.  Customers seem to wish for a return to the smaller iPhones they  loved.  In March 2016, Apple gave the public what they wanted and released the iPhone SE, a smartphone not only smaller but claiming just as powerful as the iPhone 6s and 6s plus. Is this true?

First, let’s take a look at the statistics. The SE has a height of 4.87 inches and a width of 2.31 inches. This is much smaller compared to the 6s’s height of 5.44 inches. The SE also weighs less, weighing around 3.99 ounces, while the iPhone 6s weighs 5.04 ounces. The iPhone SE even has a longer battery life than the iPhone 6s, lasting for around 9 hours while browsing the web. 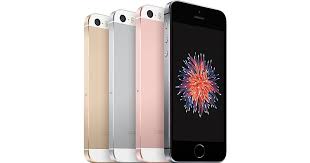 After spending about 5 months with the SE, I have to say that I am quite impressed by it. It is fast, efficient, and lasts for quite a long time. It’s camera is also very good, borrowing the 12 megapixel camera from the 6s. It also feels good being able to hold the entire phone in one hand instead of having to hold onto it like a tablet.

Considering the price, size, and specs, I believe the iPhone SE is the best option for those on a budget. With almost everything the iPhone 6s has as well as being cheaper and smaller, the iPhone SE to me seems like a no brainer.