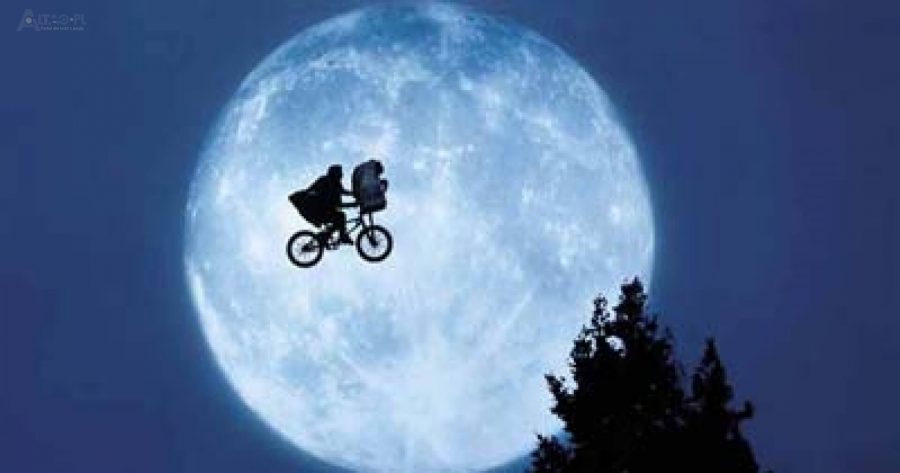 Jack Is A Time Traveler

This theory suggests that the male lead in the film “Titanic” is actually a time traveler sent back in time in order to stop Rose from committing suicide. Not only do his clothes supposedly not match the time period, but he also mentions landmarks that were not created until years after the Titanic sank. So was this just bad research, or was Jack actually sent back in time? 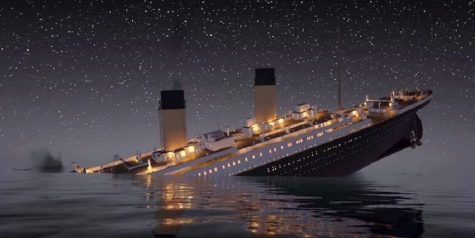 Don’t you find it odd how James Bond’s appearance has changed several times over his franchise and no explanation is given for it? Well, this theory states that James Bond is not the secret agent’s name, but is actually a code name given to all agents assigned the number 007. Not only would this explain the changing appearances of all the 007’s, but it also explains why the best spy in the world uses his real name wherever he goes. 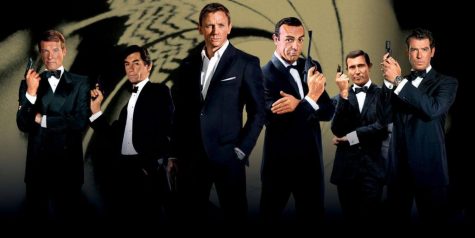 Willy Wonka’s factory can be a dangerous, but were the kid’s accidents not accidents? Yes, this theory says that Willy Wonka knew that some of his ticket winners would not make it to the end. How? When the group enters a boat in the factory, there are no left over seats. Since there should be two more for the missing kids, this shows Wonka knew that the two children would get into accidents. 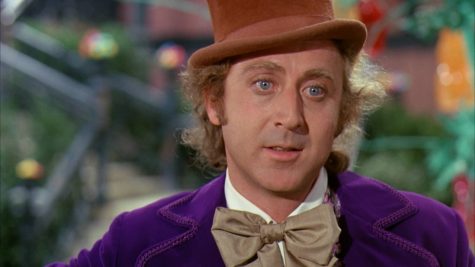 The most hated character in Star Wars is actually a sith? According to this theory, the clueless comic relief from “Episode One: The Phantom Menace” is actually a villain. It says that Jar Jar uses hand motions similar to the jedi mind trick motion while talking to important characters. It also says that the reason Binks acts so stupid is to trick people from figuring out who he is. 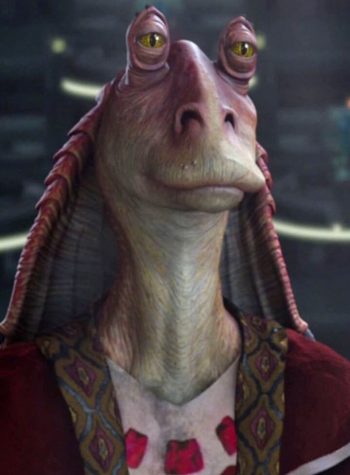 Could the galaxy far, far away be our galaxy? This theory says that not only doe star wars take place in our galaxy, but that the alien from “E.T” is a jedi. Not only can you see aliens similar to E.T in the senate scenes in the prequels, but E.T also seems to have powers similar to the force, such as being able to make things levitate. 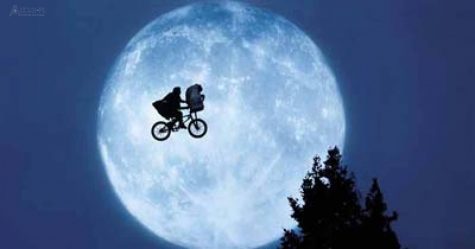 Dorothy Is The Wicked Witch Of The East 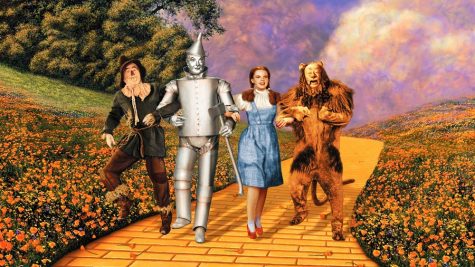 Why Does Alfred go to such extreme lengths to please his master, including helping him in his crusades as Batman? What if it is because he is trying to please his son? Yes, this theory says that Bruce’s mother, Martha, had an affair with Alfred and he is his biological father. 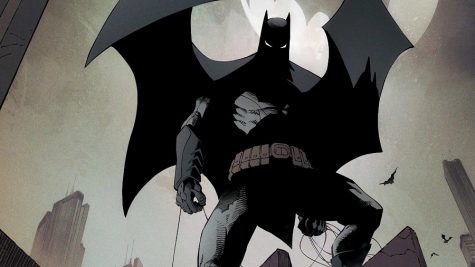 The Ghostbusters Died When They Crossed The Streams 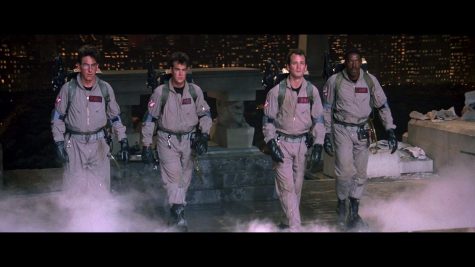 Ferris Bueller Is Not Real

Ferris Bueller is one of the most beloved movie characters from the 1980’s, but did he never actually exist? This theory says that Bueller is a figment of his friend Cameron’s imagination, allowing the timid introvert to do what he has always wanted to do. 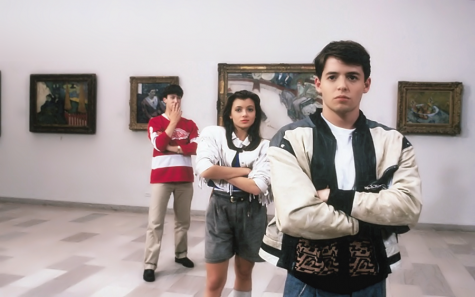 The Rock Is A James Bond Movie

The Rock is considered Micheal Bay’s best movie, but is it actually a continuation of the famous James Bond franchise? This theory says that Sean Connery actually plays James Bond, as he was a british operative who was imprisoned in the 1960s. 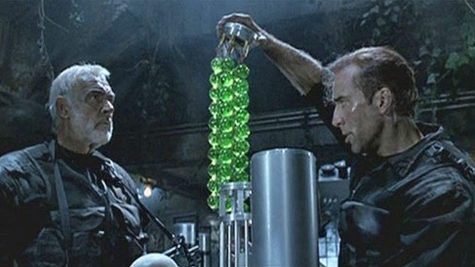