A Choice for Bipartisanship 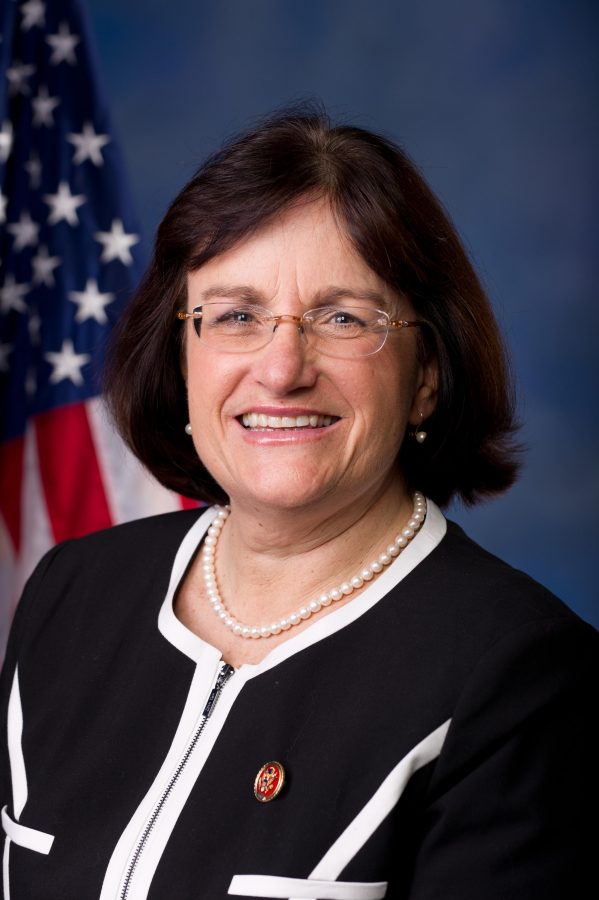 Kuster, a strong proponent of the need to remain bipartisan, deems it her duty to be present for the presidential process. Her press secretary  Nick Brown, and  legislative director Justin German, said that despite the Democratic  Party’s loss,  Kuster remained positive throughout the election.

Coming from a “purple state” Kuster is accustomed to the necessity of working with both sides. She has repeatedly  stressed the importance of finding common ground, and is acting on this message during the inauguration; and then again when participating  in the Women’s March on Saturday.

The list of Congressional Democrats choosing to not attend the Presidential Inauguration is ever growing. And While Kuster does not disapprove of this decision, her own choice to go, demonstrates the mixture of emotions  this year’s election brought about- even among like parties.