Today I Come In Peace 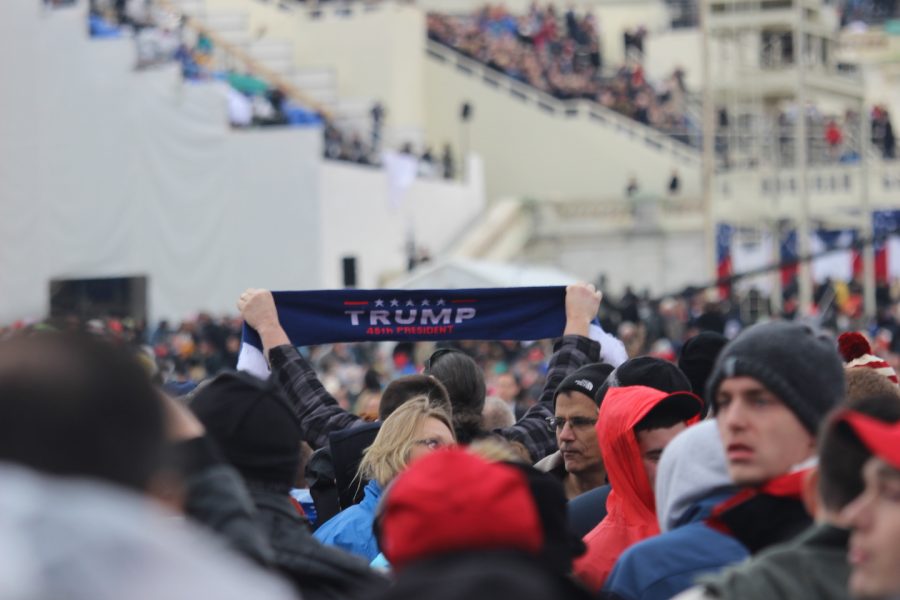 The 58th Presidential Inauguration was filled- naturally-  with cheering Trump enthusiasts. Dispersed among the many celebratory  red hats however,  stood a few silent protestors. California native  Layla for example stood with the words “I’m with her” written on her forehead.

Layla currently attends Tufts University, in Boston, and although apprehensive  of a Donald Trump presidency , decided to attend the inauguration while attending  a two week program in DC.

This was the first election Layla has ever voted in and one she found to be “heartbreaking”. Nevertheles, the inauguration as an event itself was one she found to be historic for all and educational for those who, like herself, held a very different viewpoint.

When asked by a University of Miami sophomore and Trump supporter, Albert, if she was going to protest today; Layla responded “Today I come in peace.” Tomorrow, on the other, while participating  in the Women’s March, Layla will fight.