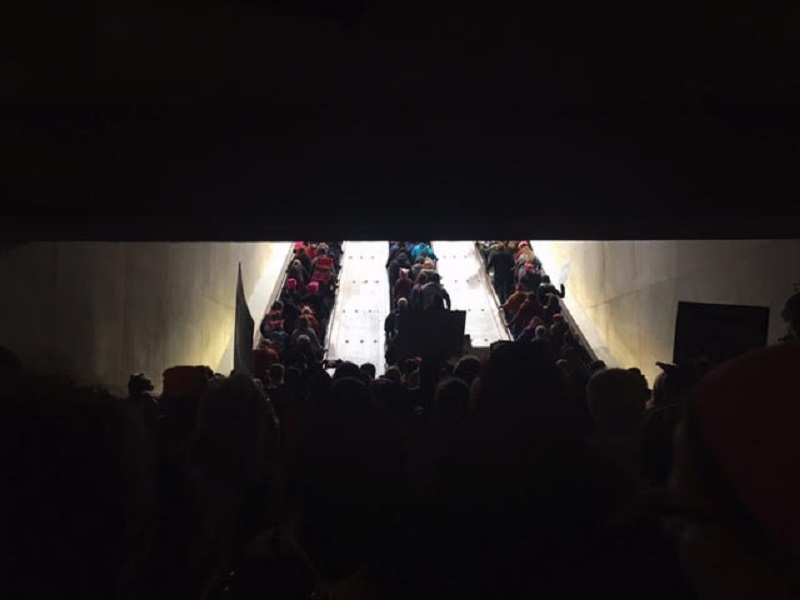 People squished together on their way off the metro and up the escalators. Chants coming from the awaiting protesters could be heard all through the city. The DC metro station recorded that about 193,000 people road the metro on Donald Trump’s Inauguration Day, and 275,000 people just the day after for the Women’s March.

"Continue to embrace the things that make you unique even if it makes others uncomfortable. You are enough. And whenever you’re feeling doubt, whenever you want to give up, you must always remember to choose freedom over fear." - Janelle Monae 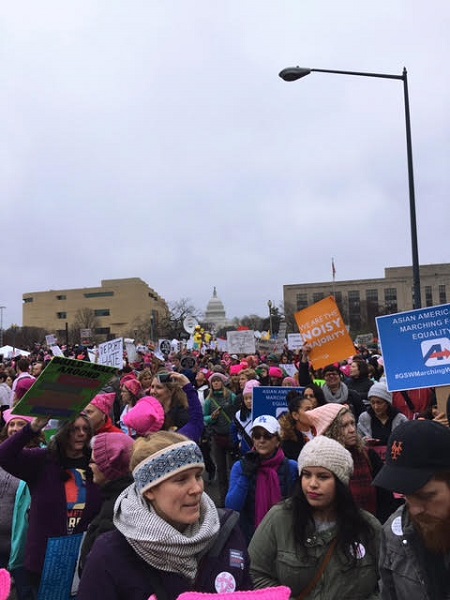 Gallery|9 Photos
On January, 21st, 2017, over 500,000 people gathered in Washington DC to march towards our nations capital. The Women's March on Washington was one of the biggest marches in history, taking place in over 300 countries. Men, women, children and elders flooded the streets with signs and chants, determined to make their voices heard.