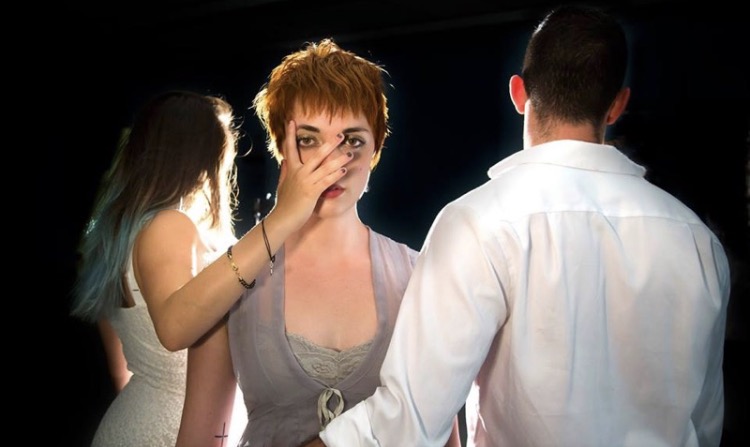 On Saturday, February 11th at the Hudson Guild Theatre in New York City, a group of college students performed a play called “Medusa:Heart of Stone”. The story was a spin on the Greek Gods tale of the monster with snakes for hair and was the first time the story has been told without Medusa being portrayed as the monster but more as the hero. It puts such an interesting perspective on the ancient story and the play was truly amazing. 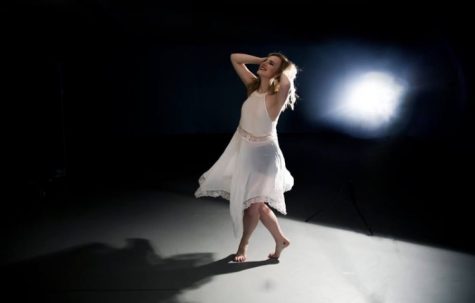 Olivia Vordenberg, a 2014 graduate of Souhegan, starred as Medusa in the play.  I got to ask her about the what it was like to put on the show. She says “The process we went through is called devising. We’ve rehearsed, created, written and collaborated for eight months. This means writing the script, the music, creating characters from the ground up.”  In these eight months a lot of changes were made to the script. Olivia said that currently there are about 4 or 5 versions of the play but that number could increase as the play continues to be performed. With all the different variations of the story, some major changes occurred to the scenes and characters. “We had to edit out some of our characters, for sure,” Olivia said.  “There’s something called ‘killing your darlings’ which means looking at the script and story objectively, and ‘darlings’ are elements or characters or songs that we may really love and hold dear but may not necessarily belong in the show, and cutting them.” 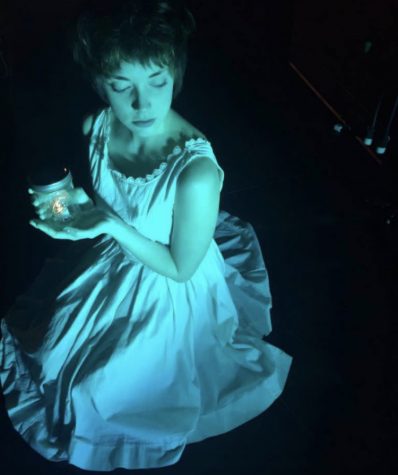 As far as the actual performance, Olivia says her favorite part is “the sacrifice my character makes for her best friend. I’d do it just like her in a heartbeat.”