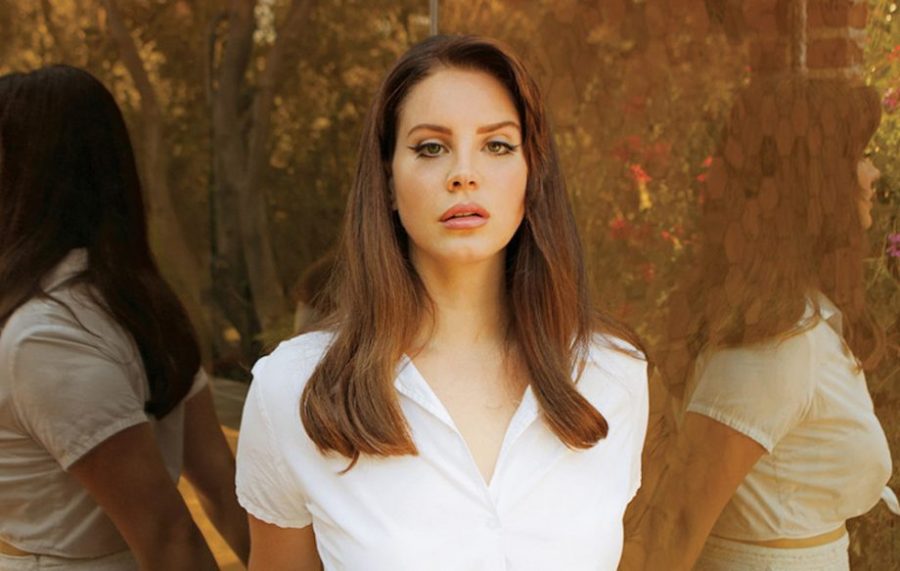 Just a month after the release of her latest single, “Love,” American singer/songwriter Lana Del Rey has announced her newest album, entitled “Lust for Life.” The artist, whose real name is Elizabeth Grant, released the trailer for the album to her Youtube and Instagram accounts on March 29th, 2017. The black-and-white, Twilight-Zone-esque trailer shows a flickering, holographic Lana giving a monologue about the creation of her music as she conjures symbols and writes on a chalkboard, intertwined with shots of the city at night. The trailer also contains the slightest hint of political symbolism, as it shows the Statue of Liberty’s torch going out in a puff of smoke. 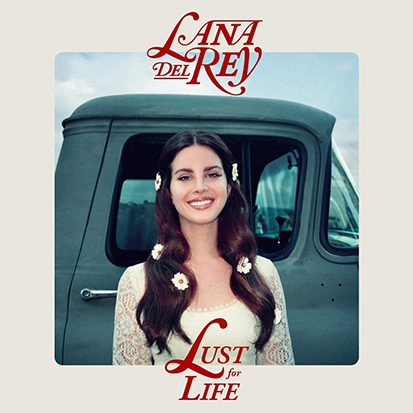 Ultimately, though, it seems that this album is for the fans- “sending my love to them over the ether,” as she states in the trailer, and that “having good intentions and letting them be known is the most worthy contribution an artist can make.” In an interview, she said the following: “I made my first 4 albums for me, but this one is for my fans and about where I hope we are all headed.” She also comments on how “as we transition out of one era into another,” the only place she wants to be is “smack-dab in the middle of Hollyweird, making this record for you.” Fans of her work will note that the style of the trailer and the lead single “Love” are not a huge departure from the dreamy, vintage style characteristic of Lana’s past work. However, her mentions of transitioning into a new era may not just be a remark on social change, as some fans have noticed that the music video for “Love” portrayed Lana as happy, if a bit nostalgic, while some of her earlier work portrayed her as more melancholic in her reminiscence. Her earlier albums, which include “Born to Die” (2012), “Ultraviolence” (2014), and “Honeymoon” (2015) all have album covers that feature Lana gazing proudly and coolly into the camera. The album cover for “Lust for Life”, which was released on April 11th, shows Lana with flowers in her hair, smiling. 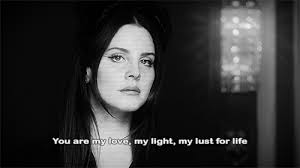 The lead single off the new album, “Love,” is an echoing, bass-driven song with all the dreaminess expected from a Lana Del Rey song, with light, enchanting lyrics about youth, coming of age in a changing world, and, of course, love. The song seems like a callback to the idealization of the sixties, where times were changing and a new generation was ready to rise. (“Love” receives a five-star rating on Alana’s Pretentious Music Rating Scale, in case you were wondering.)

Overall, fans of Lana’s music eagerly await this new addition to her discography and many (including the author) are excited to see if this album ushers in a new era in this artist’s music style and career.