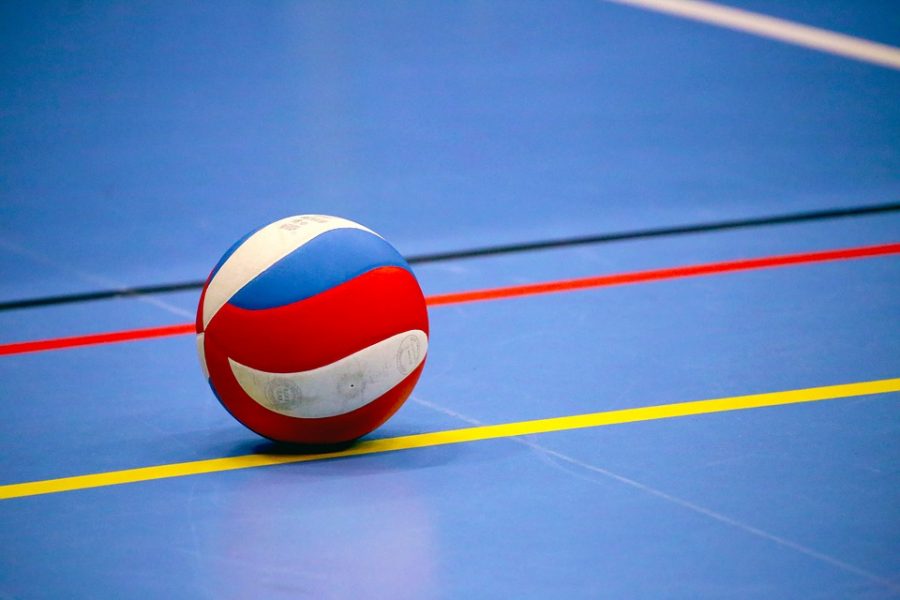 The start of the Souhegan Boys’ Volleyball team for J.V. and Varsity began on Monday, April 10. The first game for the Sabers was a home game and the J.V. team started at 4:30 pm while the varsity began at 5:45 pm. The Sabers faced off against John Stark High School with the J.V. squad going to the third set after winning the first and coming just short of the second, but ultimately rising above the Generals. The win was largely due to blocks from Junior, Connor Patterson, great serves from Freshman, Nolan Dodge, and hits from Freshman, Mike Estabrook. The Varsity squad was not as successful with a 3 set to 0 loss. The team fought to the third set where they were finally defeated. Although they did lose, Junior, Jackson Gordon contributed to many points with great sets. Other standouts for the Sabers included Sophomore, Khaled Nazeer and Senior, Nate Gibbons with multiple strong serves as well.

Both Volleyball teams had a game on Wednesday as well so look for another briefing on their second game. Good luck Sabers!