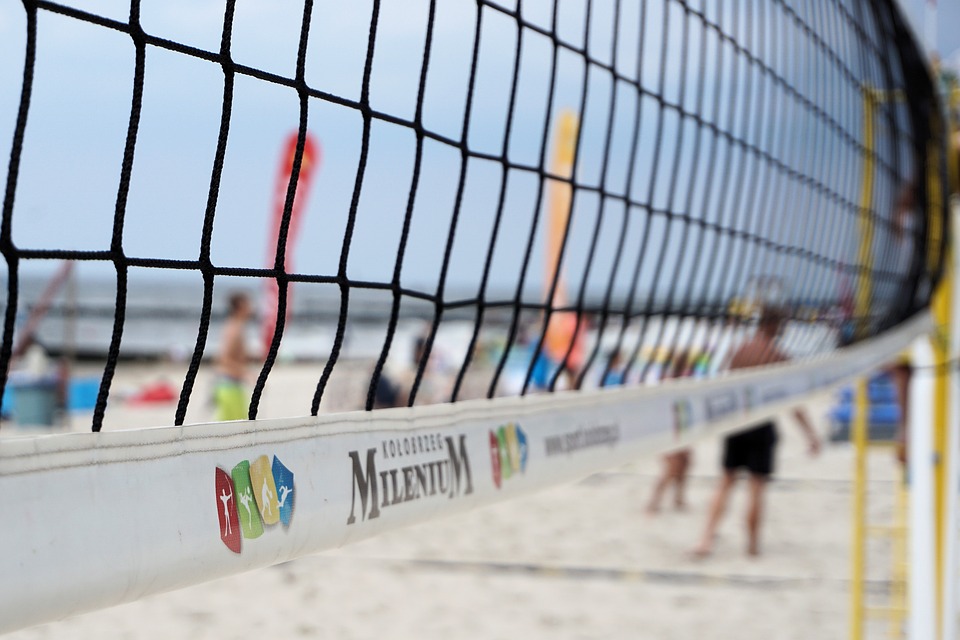 The second game did not play out any better for the Souhegan Boys’ Varsity team, but J.V. continued to have success. Both teams played Windham High School and both teams showed an immense amount of effort. J.V. won 2 sets to 1 as they did last game, but they won the beginning two sets which gave them the victory regardless of the outcome of the final set. Junior, Nick Zsofka showed off his skills as both a blocker and a hitter which helped to lead to the victory. Sophomore, Rylee Young and Junior, Cameron Watson also provided the team with precise passes and digs. Varsity persevered, but was not able to pull out the victory. Windham beat the Sabers 3 sets to 0, but all sets were down to the wire. Junior, Ben Allen supplied Souhegan with great sets and Sophomore, Eli Young, the libiro had many digs which prevented many more points from being scored on the Sabers.

J.V. and Varsity are away on Friday, April 14 at Timberlane High School, so look to help support your Sabers at Timberlane. Go Sabers!