The Evolution of Rap 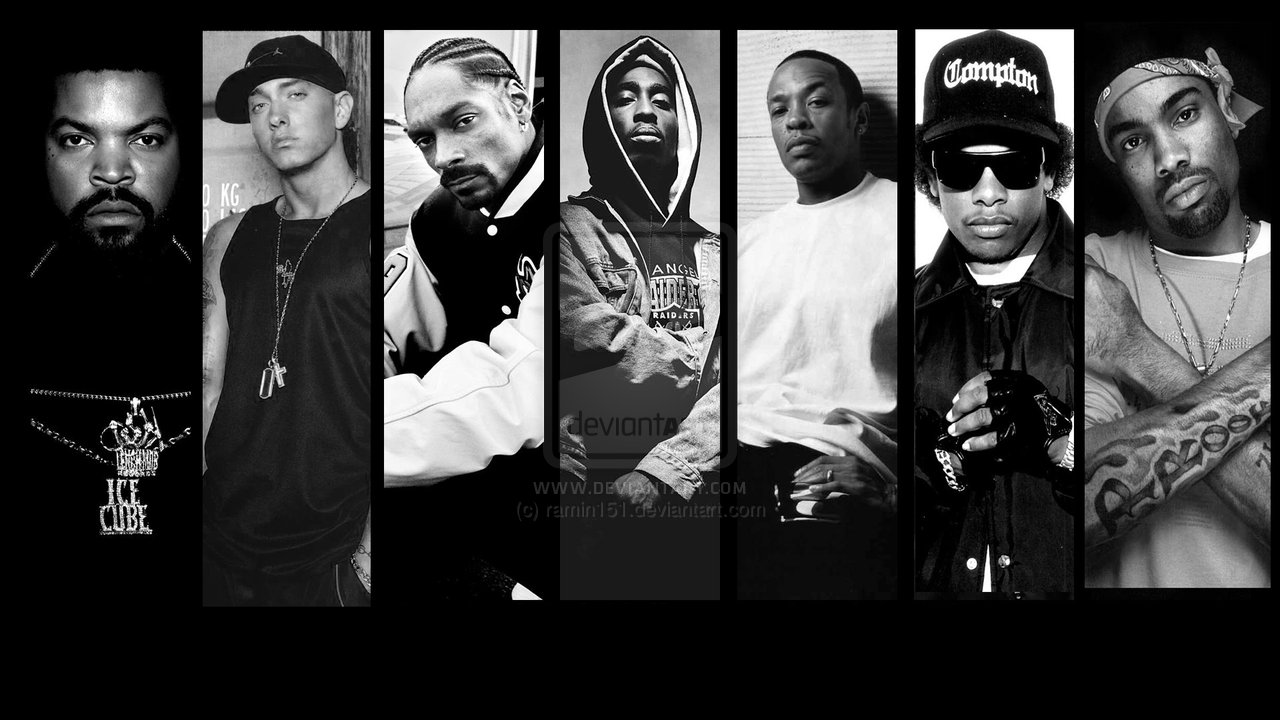 Rap music had its start in the early 1970s when it was just considered a form of street art. These days rap is so popular that a majority of young adults and teenagers listen to it and many different races and nationalities of people try to become good at it. Rap has also evolved over the years, to the point where you can distinguish quite easily between a 1990s, 2000s or 2010s rap song. There aren’t any rappers today that sound quite like The Notorious B.I.G. or Tupac or N.W.A., and that is what makes its evolution so fascinating. Some of the most drastic changes were the ways artists rapped about poverty, money, drugs, sex and their gangster lifestyles. Previously, they earned respect by being known as notorious gangsters, convicted criminals, and drug dealers, but in today’s world of rap music you can be from any walk of life and earn respect and create some great rap music.

There aren’t any rappers today that sound quite like The Notorious B.I.G. or Tupac or N.W.A., and that is what makes its evolution so fascinating. Some of the most drastic changes were the ways artists rapped about poverty, money, drugs, sex and their gangster lifestyles. Previously, they earned respect by being known as notorious gangsters, convicted criminals, and drug dealers, but in today’s world of rap music you can be from any walk of life and earn respect and create some great rap music.

The 90’s were a time of gangster rap, when to be successful you had to be from the streets and you had to identify with the Compton lifestyle. Groups like N.W.A. gained popularity because of the lifestyles they lived, as they rapped about in their hit song Straight Outta Compton . The violence they rapped about is what began the era of gangster rap and made countless rappers after them try to sound as violent and street wise as N.W.A. There were other popular rappers like Snoop Dogg, Dr. Dre, The Notorious BIG, Tupac, Nas and many more that also paved the way in rap by talking about their struggles growing up in the streets and how they became the best in the game. All of them also carried the gangster persona that some rappers today try to emulate. These rap stories of woe still carry through to today’s rap, with the exception that you don’t have to be in a gang or from the street to tell your story in an entertaining way. There are popular rappers today like Drake that has become successful without being in a gang or living in poverty. 1990s gangster rap focused on their violence, crime and drug dealing as a way to survive and it is what began the phrase thug life that Tupac made popular. 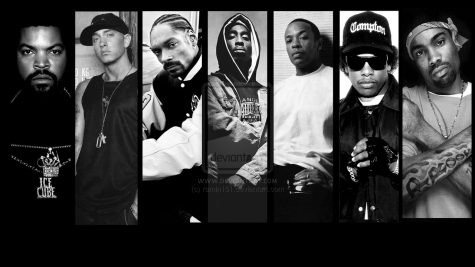 In the 2000’s rap turned more to talking about not only dealing drugs but doing a lot of drugs, still maintaining the need for street cred the 90s rappers cashed in on. The later 2000s have paved way for many rappers to not rap only about their thug lives, but other struggles they have had. In today’s rap you don’t need to be known as a thug to be a rapper, there are plenty of rappers such as Drake that are far different from the persona of rappers in the 90s. Rap has gotten better and worse over time. It has improved in that you don’t need to be dealing drugs and killing people for people to notice and appreciate your music. It has gotten worse in the ways that many rappers feel they need to talk about all of the drugs they do and of course the way many women are portrayed in songs is also no better or worse than it was in the beginning of rap. The objectification of women in rap has always varied from rapper to rapper through time, but it as gotten worse in today’s world where the need to push boundaries sometimes pushes too hard. Another problem with today’s rap is that many rappers don’t talk about dealing and doing drugs as a means to survival in the poverty they grew up in, but as something you need to do to be cool. Today rappers also don’t talk about their rise to fame from poverty as many of the first rappers did, instead, they talk of their current wealth and what they buy with their money and how many drugs they do and sell and how many women they can get with. 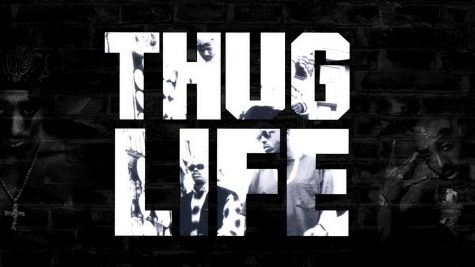 Whether you prefer the original rap of the 90’s or today’s rap, the one uniting part of all rap is the honesty that shines through in all rap songs. Rappers have always had an ability to push boundaries, which has produced songs that can move people with a truth most other musical artists might avoid because of controversies. Not all rap songs are like this however, many of the newer songs have become idiotic because of their raps only having talk of doing drugs and having sex, with no deeper meaning to move people. In all music there are songs that may not move people, but their catchy tunes is what strengthens the music and one thing almost all rap songs have in common is a good beat to dance or party to. We have some artists like J Cole and Eminem that can say things that make you really think about our society and values, and the range of today’s rap makes it easy to find at least one artist that you like. Whatever you’re opinion on the evolution of rap, you must acknowledge the change in rappers personas and rap styles; while some may be similar to the original gangster rappers there are many changes that make newer rap different and great in its own way. There also many rap artists today that get their inspiration from the original gangster rappers of the 90s and it shows in their music.