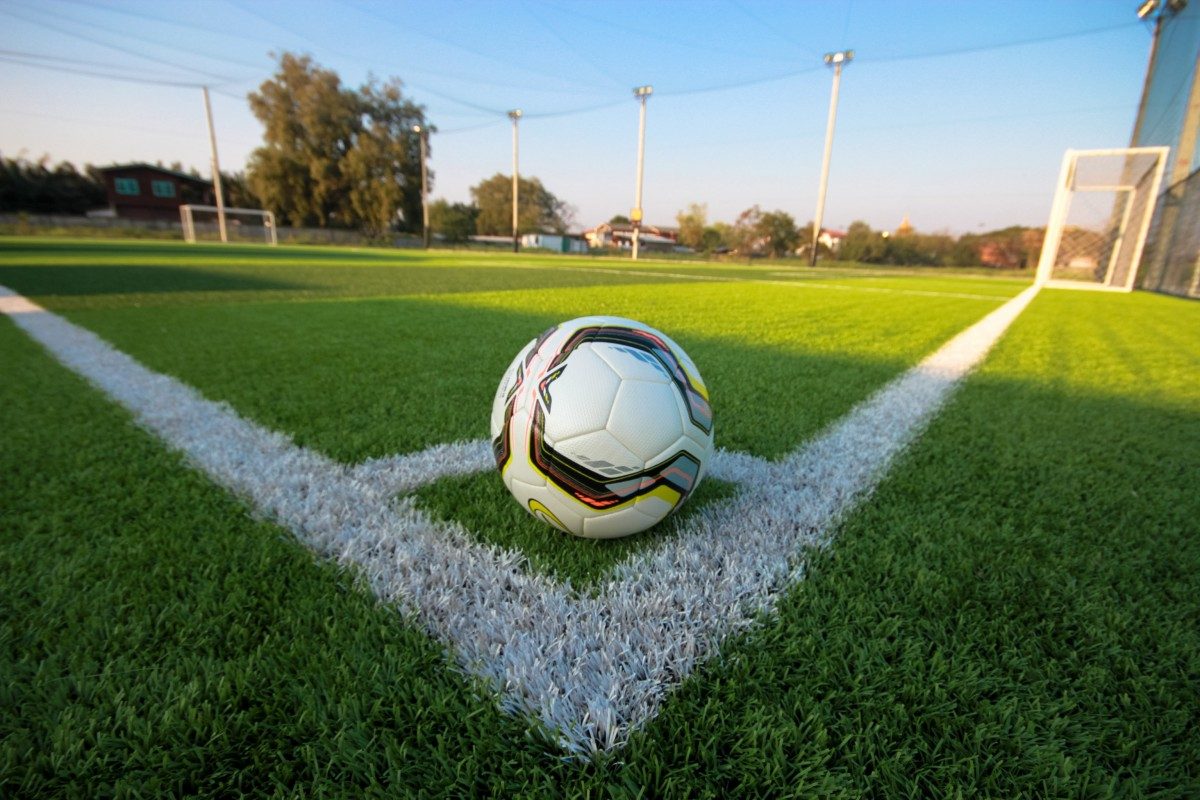 Tuesday, September 26 saw the Souhegan Sabers who have so far had a promising year with a 6-2 record go up against John Stark who are also 6-2 this year. With both teams’ records being even this was one of the biggest games of the regular season for the Sabers.

The afternoon tested both teams at the 4 PM kickoff, and the pace was slightly less than energetic on both ends. That said, the first half saw the Sabers move the ball very well, with simple passes executed cleanly, keeping possession for most of the half. Only 5 clear chances were created, three of those testing Stark keeper Chase Patterson in the first half. SHS kept the Generals to long outside shots, easily handled by Matt Greany.

The second half opened slowly, but still, the Sabers had the bulk of possession. Cameron Watson’s speculation from the right flank proved worthy as it tucked into the top left corner in the 48th minute. Just 4 minutes later, Watson provided for Jacob Hopfenspirger with a short pass on a free kick, where Hopfenspirger split defenders and pounded the ball into the far post netting.

Stark never died off though, and a long-range effort in the 78th minute lit them up again. The Sabers had to fight hard in those last minutes to keep the Generals out.

The 2nd Team also fought hard going into overtime at 3-3, but after two ten-minute overtime halves neither team was able to put the game away and the game ended as a tie 3-3. Top level efforts on the day for both squads.

Please do come out and give our guys your support! Our next opportunity is Tuesday, October 3. The 2nd Team kickoff at 4 PM, and the 1st Team kickoff at 6 PM in the derby match against Hollis-Brookline.