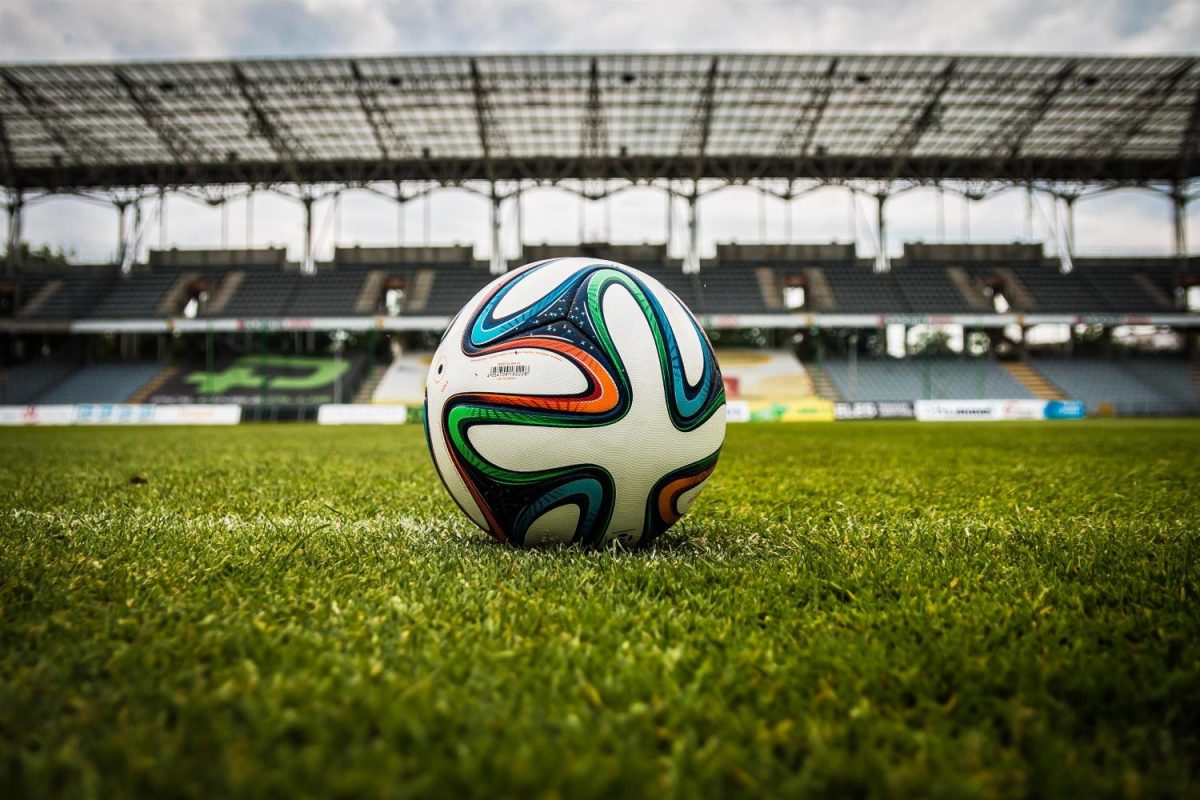 A very tough HB side proved to be the Saber nemesis again!

Souhegan Sabers faced off against the Hollis-Brookline Cavaliers on Tuesday, October 3rd under the lights at 6 pm. The Cavs certainly came to play, as they were clearly the most dangerous side in the first 15 minutes, possessing in dangerous positions and dominating defensively from the start. At that juncture, the Sabers managed to find their footing. Attacking up the right flank Khaled Nazeer tackled hard in the corner and dribbled his way past 2 blue shirts. His driven cross just 4 yards from the net found Linus Werner at the near post for a sublime high corner finish.

The home side went into the half with the lead and kept pushing as the second half began. HB appeared to be on their heels, but hopeful Bryan Wright struck a ball from 45 yards that snuck in under the bar to open the scoring for HB.

Regular time ended knotted at one, and the Sabers were on the offensive. Neither team recorded a shot in the first OT, but the second saw early pressure from HB. Matt Greany made the save on the early shot from distance, and his subsequent distribution led to a bonafide Saber attack. In the 92nd minute, an HB serve from the corner just bounced around on the turf for 4-5 seconds inside the six yard box, just a bit too long to prevent HB attacker JJ Kenndy from lashing it into the net to end it.

Looking forward to a good opponent on Friday at 3:30PM in Peterborough versus the Contoocook Valley Cougars. Please do continue to show that great support.