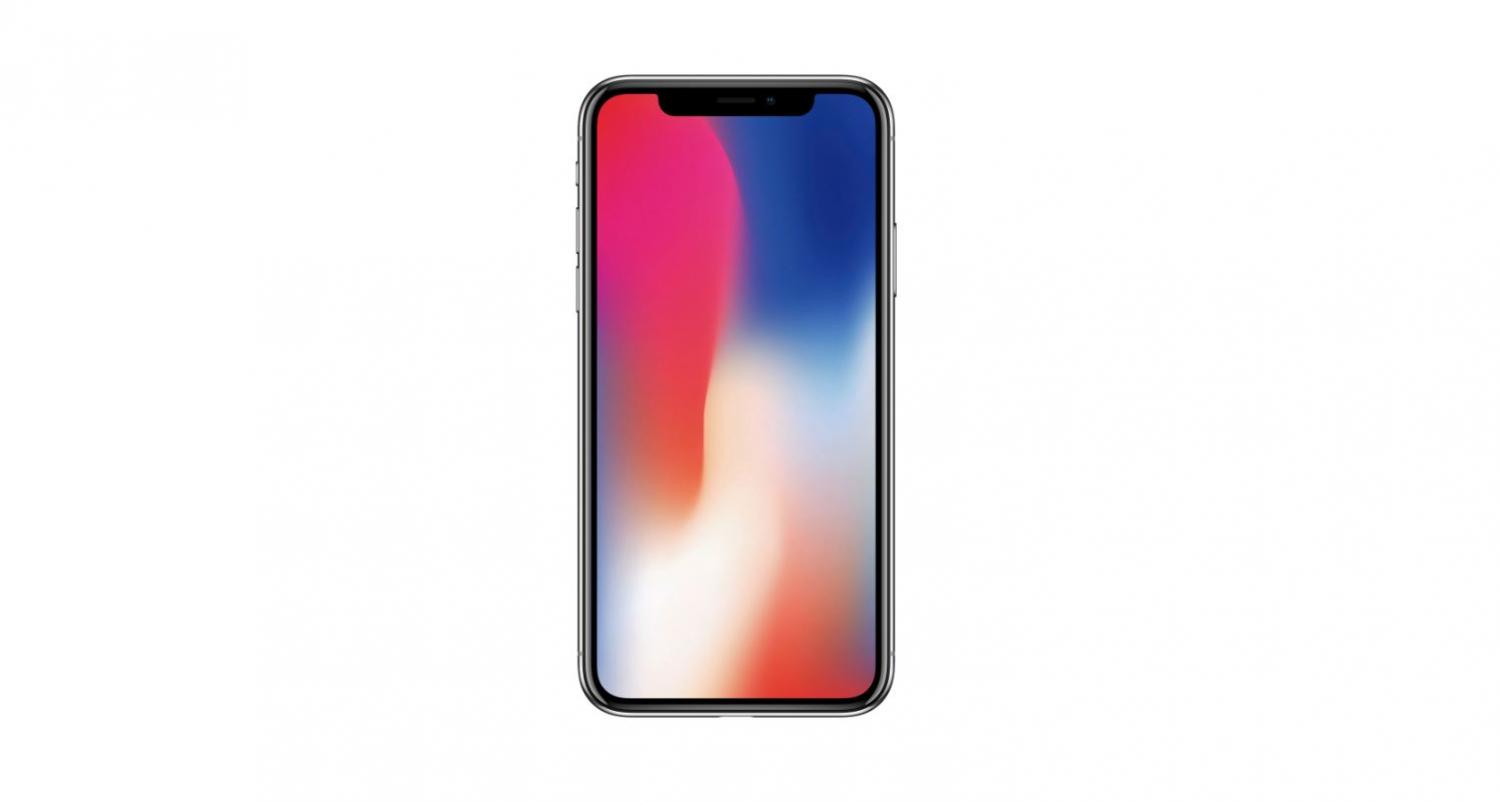 “Say hello to the future.”

That’s what Apple is saying about its new phone, the iPhone X. With a screen that goes from edge to edge1 and a 5.8 inch (diagonal) screen2, it is radically different from any phone, Apple or otherwise. The camera is an improvement too, with 12-megapixel photos and 4k video recording at up to 60 fps2.  Another new addition, Face ID allows you to sign in securely using the selfie camera and your face opposed to a fingerprint or a passcode. The iPhone X is a bit tougher too; it is water and dust resistant1. However, despite many new features, some are unhappy with the iPhone X.

First, the removal of the hardware home button1 makes a force shutdown harder when iOS crashes, which some users find annoying. Second, some say the “notch” on the top (the black area where there is no screen to make way for a camera) is hideous3. But there’s a deeper issue.

Some don’t like the new Face ID system because it requires letting Apple scan your face. This new technology raises the question, Do you trust a company to scan your face and store it for authentication? Apple says that Face ID is contained entirely within the device4, but do you trust that statement? This phone also frequently scans for faces, even when it’s locked and the screen is off5, using an “always-on” feature that privacy advocates are not pleased with. Another downside to this new feature, “always-on” means “always using battery power”.

Other face authentication systems have been offered by Microsoft and Samsung4, but the hype over the iPhone X has caused an uproar, unlike other releases. Even Phil Schiller, an executive at Apple, says that face recognition is less secure than a fingerprint or a good passcode. Samsung’s face recognition was fooled by a photo. 5 Apple says that “[Face ID] projects and analyzes more than 30,000 invisible dots to create a precise depth map of your face1.” Can that be fooled by a detailed mask? We’ll see when the first phones start hitting the market on November 3. But the iPhone X isn’t the only new phone.

The Google Pixel 2 is arguably the biggest competitor to the iPhone X. Just announced on October 4th, the Pixel 2 has unlimited photo storage6. There is a 5-inch screen for the new Pixel, and a 6-inch screen for XL version (although it’s not edge-to-edge, making the Pixel XL bigger than the iPhone X). As far as battery life goes, while the X can charge 50% in 30 minutes2, the Pixel has “up to 7 hours of go with 15 minutes of charge.7”  Also, on the Pixel you can even transfer “apps¹, contacts, calendar events, photos, video music, SMS messages, iMessages and more.12” But the biggest difference between the two is the price.

The X is quite expensive: $999 for the most basic model & payment (pay up-front, 64GB storage space).8. For comparison, the Pixel is $649 and the Pixel XL is $849.9 You could get the Pixel, a Nintendo Switch, Shovel Knight: Treasure Trove, 4 months of Netflix, and a candy bar 10 for the price of the iPhone X.8 And the Pixel comes with infinite photo & video storage for free6, so you won’t need as much storage space.

And then there’s audio. Apple has still stuck with the bold decision to remove the headphone jack from the iPhone in favor of wireless earbuds and headphones which come with the phone2 (although some have found a way to add a headphone jack to the newer iPhones).

Finally, the X (running iOS 11) has a “Files” app.2 This most likely means that the iPhone actually has a filesystem, other than the photo storage, like Android has had for a while.11 This allows the user to save files and manage folders. And the Maps app now shows directions for indoor places like airports and malls.13

So that’s the iPhone X. Now you know about the notch, Face ID, the home button (or lack thereof), the camera, the price, audio, and the files app. So what’s your take on the iPhone X? The notch? Is Face ID cool or creepy? Do like the camera? And how does it compare to the Pixel 2?