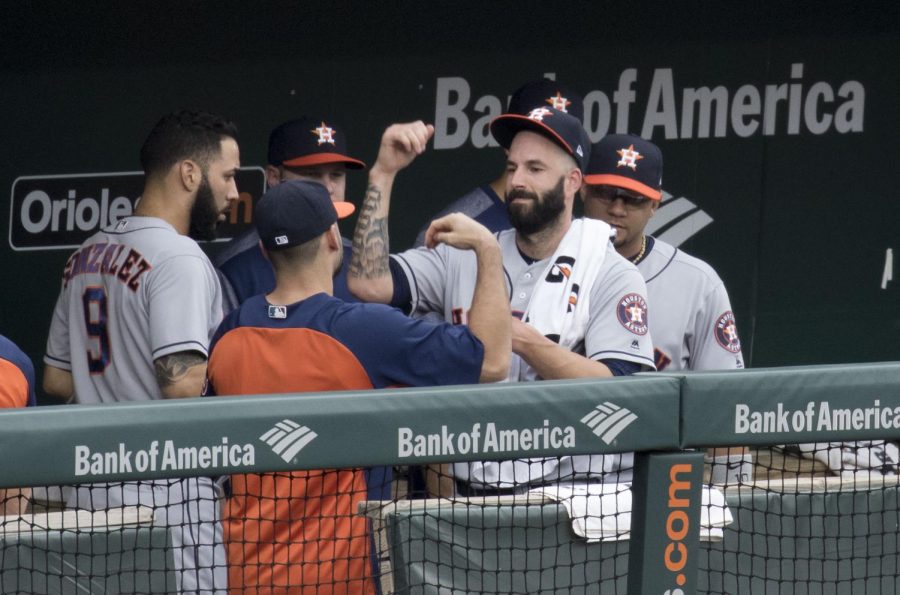 The Astros scored early on in the first inning thanks to a Cody Bellinger error at first base with an overthrow as a moving target, that allowed George Springer to score. Dodgers pitcher Yu Darvish had a rough start granting the Astros a 2-0 lead 8 pitches into the game.

With some controversy on the plate, Yuli Gurriel for the Astros, being booed tremendously from the opposing team’s fans, tips his helmet to Darvish before his at bat.

McCullers started as pitcher for the Astros giving the first batter Chris Taylor a lead off double for the Dodgers. The bats did not keep rolling as the inning continued when Jock Peterson grounded out to Jose Altuve at second ending the 1st inning and leaving the bases loaded.

Clayton Kershaw came into pitch for the Dodgers in the top of the 3rd after the performance of Darvish.  The fourth inning closed with no runs for either team. After 5 innings, 1st baseman Guriell catches a line drive securing the Astros ahead with a shutout 5-0.

Pitcher Brad Peacock closed the game for the Astros. The 5-0 lead continued until the sixth inning when the Dodgers had two men on base with just one out, and Andre Ethier had an RBI single to make the game a final score of 5-1 Astros.

The Journey began in 1962 for the Astros and the fans of Houston the win the World Series. The Astros fans are ecstatic as ever now claiming their first championship in franchise history. 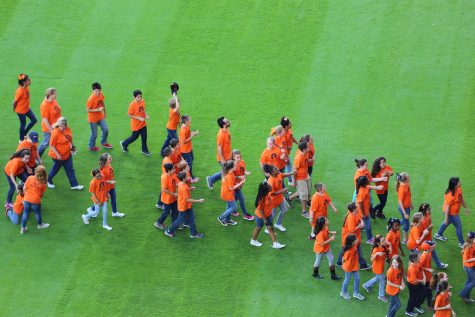