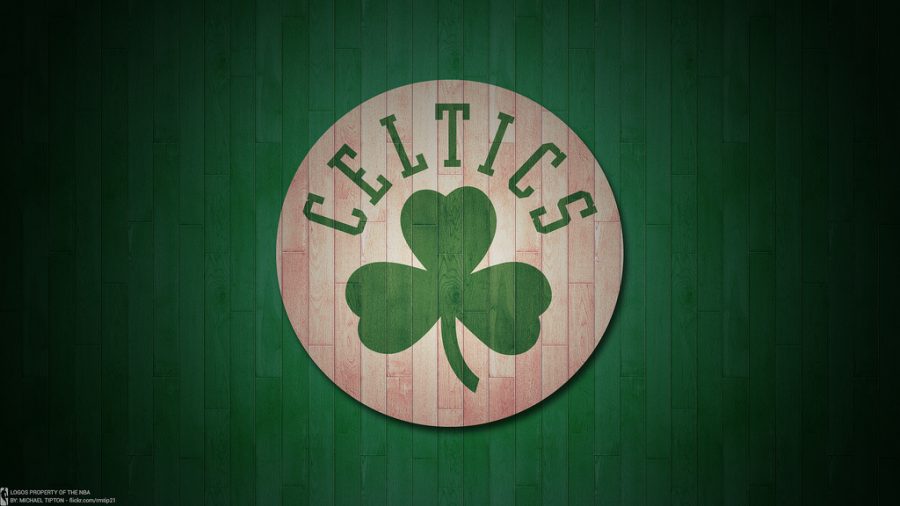 Boston- A once highly anticipated game and what would have been Gordon Hayward’s first game against his former team has turned into just another day at the office for Celtics as they look for their 25th win of the season versus the Utah Jazz Friday night at TD Garden in Boston.

A key matchup to watch on Friday would be Utah’s Donovan Mitchel and Boston’s Jayson Tatum.  Both rookies have done their fair share to be named rookie of the year. Tatum has been incredibly consistent and leads the NBA in 3-point percentage. Donovan Mitchel has had an incredible emergence of late, he has been on a tear averaging 24 points a game and leading the rookies in scoring average at 17.8 points a game while Tatum ranks sixth in scoring among rookies at 13.8 points a game. Both players have contributed vitally to their team’s success and it will be interesting to see how the two players will perform.

For Utah, they are coming off a very disappointing loss to the 7-20 Chicago Bulls. After losing all-star forward Gordon Hayward to the Celtics in free agency the Jazz have been struggling to string wins together as their inconsistent play has them 9th in the west with a record of 13-15. “They wanted it more than us” said Utah point guard Ricky Rubio after their loss to Chicago. “We have to be consistent, it’s something we haven’t done and it hurt us tonight.

For Boston, they beat Utah both times they faced off last season however the injuries have been taking a toll on the team. They too will be missing Gordon Hayward, as he continues his rehab, Big man Al Horford has been in and out of the lineup with knee problems, Marcus Morris will miss an extended period with a knee injury and Kyrie Irving has been battling through a quad contusion. ”We had to be resilient practically the whole night, and kind of weather their storms,” said Celtics guard Kyrie Irving after their win over Denver Wednesday night.