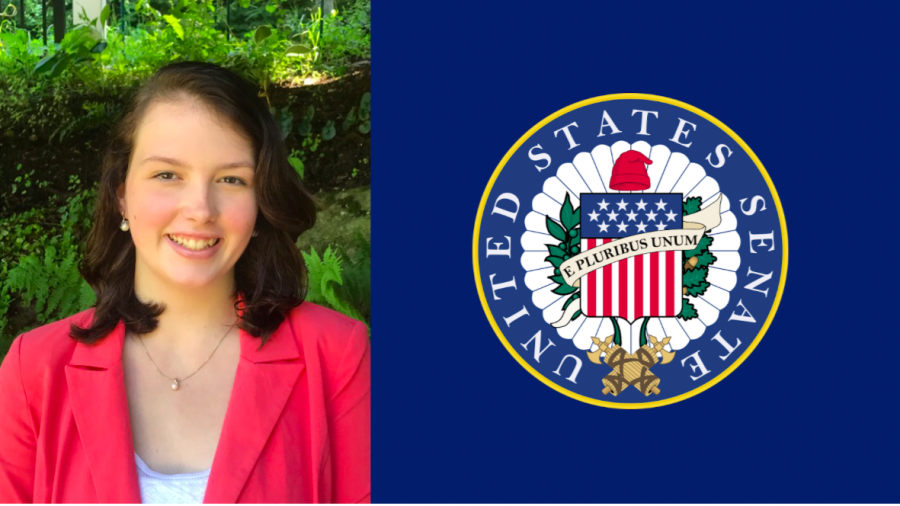 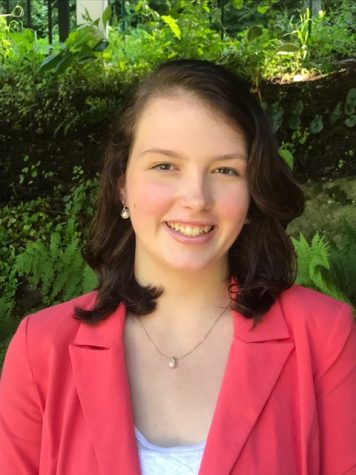 Cassidy Dufour, a junior at Souhegan, cannot remember a time when she wasn’t interested in politics. She started working in politics her freshman year as an intern for Senator Kelly Ayotte’s (R-NH) reelection campaign. While working there she saw every side of campaigning, saying, “They made sure that the interns got to work with everyone. We were working with the campaign manager one day, and then with the field reps another, out knocking doors.” From there, Cassidy decided that she wanted to keep working in politics. Three years later, she is getting ready to move to Washington DC for five months and work on the Senate floor as part of the Senate Page Program.

The Senate Page School was started in 1829. It gives students the chance to see firsthand how the Senate works as they work alongside a Senator. Senator Susan Collins (R-ME) is sponsoring Cassidy, so they will work alongside each other.  Cassidy will be bringing legislation to Senator Collins, setting up the Senate chambers before meetings, passing notes between Senator Collins and other Senators before sessions, and helping with whatever else Senator Collins might need.

While there, Cassidy’s days will be kept busy with school and Senate work. A typical day for her will start around 4:45. Breakfast is at 5:30 and school starts bright and early at 6:15. One of the things that the Senate Page School really emphasizes is showing the students all the different aspects that are affected by the decisions made in the Senate. The pages will often take field trips to different places such as monuments, places in Virginia, and Philadelphia, to see things that have happened because of the Senate. While most of us are in our second class of the day, her school day will be winding down, and then she’ll be off to the U.S. Capitol Building for another day at work.

When I asked Cassidy what part of the program she was most excited for she said, “ I’m really looking forward to meeting [Senator Collins] because she’s one of my idols. She does a lot of help for Alzheimer’s and I lost my grandmother to Alzheimer’s, so that’s something really close to home there, and I’m looking forward to meeting all the other Senators.” She talked about how excited she is to be “out on the floor doing a lot of the work” and help the Senators with all the work they do for the country.

When Cassidy comes home in June, she isn’t planning on slowing down at all. She is already planning to help out with a few campaigns over the summer. She also wants to spend more time in the government side of politics because she has spent so much time on the campaign side and wants to figure out which one she enjoys more. She is not entirely sure what she what she wants her future to look like, however, I think it’s pretty safe to say that Cassidy Dufour is going to accomplish big things!