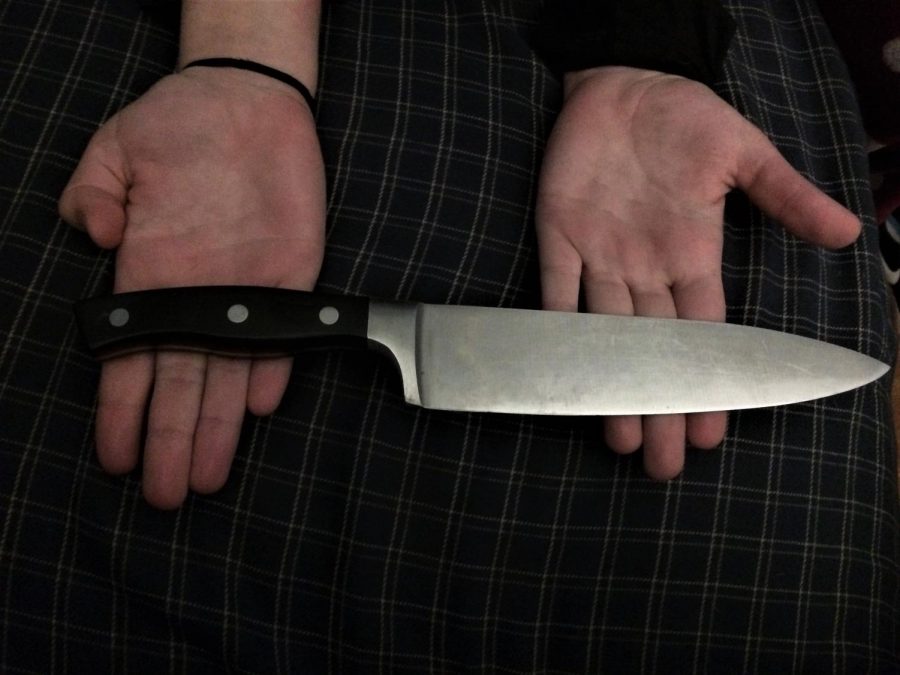 I’m sorry. I think I may have done it.

A few days ago I woke to a tapping on our bedroom door.

The clock’s digits bled  3:46 am. You thought I was dreaming. I don’t think I was. The tapping was barely audible against the shallow breathing of your undisturbed slumber next to me.

You continued your snores. Maybe I shouldn’t have opened the door. Maybe then the tapping would have stopped and I wouldn’t have done it. I opened the door slowly, attempting to prevent  the creaking to not wake you. There was nothing there. Michael’s door was cracked open down the hall. You know he always sleeps with it shut. He was sitting up in bed staring at the bedroom wall. I asked if he’d knocked, but he remained motionless, his eyes transfixed on the wall. I tapped his shoulder, shook him, but he remained entranced.

He must have been in a sort of dream, like the ones that make you sleep walk. I tip-toed back to bed. 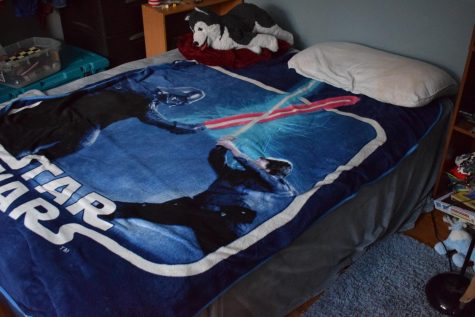 When we woke in the morning, I asked you if recalled anything strange. Do you remember? You acted as if I was the strange one. You said Michael must have just been sleep walking.

I tried to ignore it this time.

It was getting louder. How did you sleep through it? It sounded like he was going to break down the door! I couldn’t take it anymore. I jumped out of bed and ran to the door. You slept. Michael’s door was cracked open again. I found him in the same trance as the night before. He held one of our kitchen knives in his hands and twisted it slowly in his fingertips. 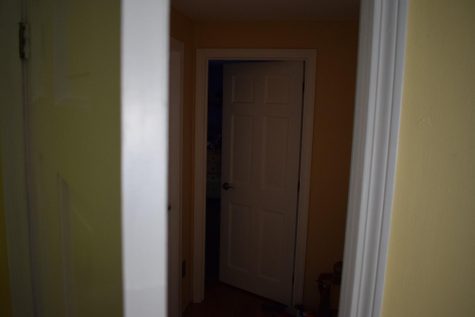 His head whipped towards me. His eyes, his dead eyes fixed on me. It wasn’t Michael. Those were not his eyes. I approached him slowly and cautiously took the knife from his hands. His stare never altered. I fled the room.

You noticed my strange behavior in the morning. I told you I had nightmare, but I was not convinced. Michael noticed me watching him over breakfast. I think I scared him. He left a few minutes earlier than usual for the school bus. I tore through his room when you left for work. I searched every drawer, pulled apart his bedding, even lifted a few of the loose floorboards. I found nothing. 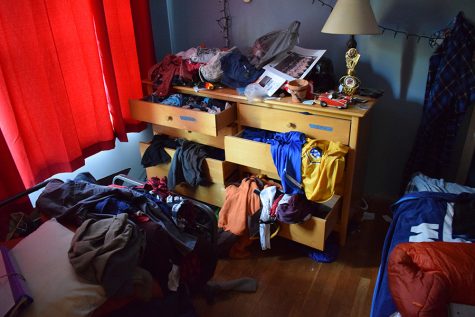 I took all the knives from the kitchen and hid them in the space between our mattress and bed frame. I thought this would reassure me. I guess I was wrong.

I let it happen. It grew louder. I squeezed my pillow around my head to make it stop. It did. But when I turned over, Michael stood over me. His lifeless eyes. I screamed. I grabbed one of the knives from the side of the mattress. I sliced my hand in the process. I stabbed him. I stabbed him. His body fell to the floor. I screamed at the sight of his blood. I killed him. I killed our son. I tried to force you awake, but you didn’t budge. Why didn’t you wake up? I screamed in your ear and shook you, but you remained asleep.

I don’t remember much else. I must have fallen asleep. But when I woke to our alarm, Michael’s body and the knife were gone and the floor remained stainless. I was just going crazy. I was just having dreams. At least that’s what I thought until we checked his room and found it empty when he didn’t come down to breakfast.