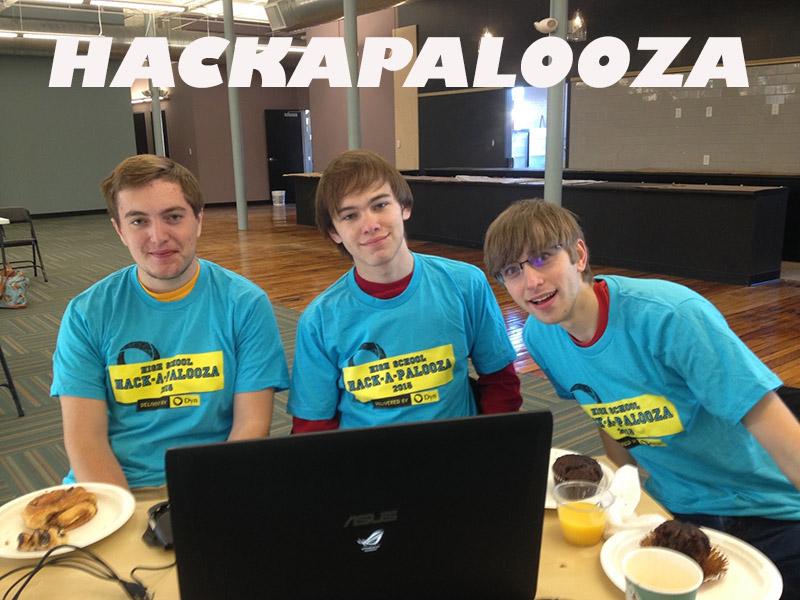 Hackapalooza is an event with the opportunities of an internship, the introductions of a college tour, and the awesomeness of the coding scene in The Social Network. (Well, maybe a bit more PG.)

The event was created last year by Dr. Ali Rafieymehr and his colleagues at a local internet performance company called DYN not only to “build the future workforce” of engineering, but to get high school students thinking about something in their immediate future: college. For the past three years, DYN has hosted a four-day event for college students called “Hackacademy” in which the students are given speeches about the tech industry and the careers within it. The students attending the “Hackacademy” are then split into groups and challenged to create as many apps as possible within two days. After the success of Hackacademy, the company decided it needed a high-school counterpart that gave high schoole age students an understanding of the company that could help them apply to Hackacademy in the future, and Hackapalooza was born. 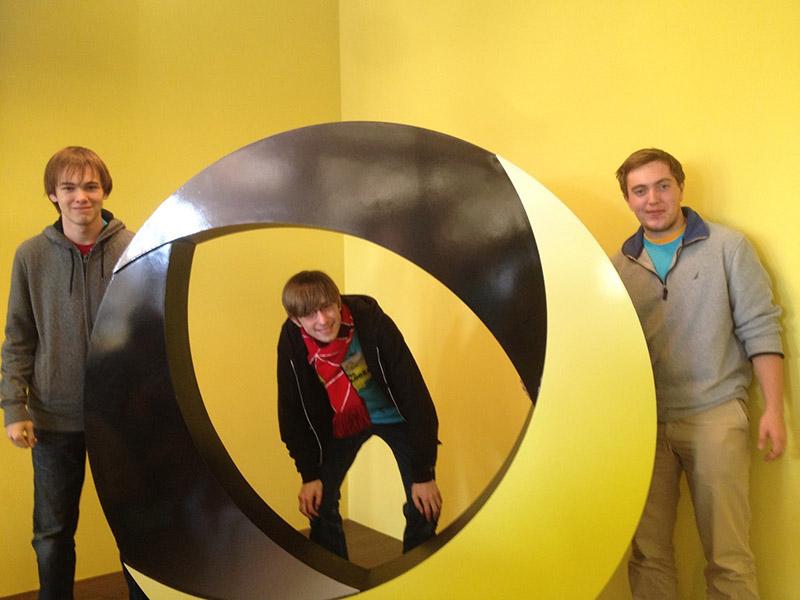 Besides the college preparation aspect, Hackapalooza’s objective is to “spark an interest in computer science” in teenagers by giving them a tour of the company, having them listen to presentations given by software engineers about the latest and greatest in technology projects, and then having the students work on some projects of their own. Each “team”, a group of three students from a particular school, had 12 programs to write. There are usually ten “problems” within the programs that the teams have to solve, but due to complexity, no team in either year of Hackapalooza has been able to solve every one. Last year, Nashua South came close with eight, but this year no team was able to solve more than six. The 2015 SHS Hackapalooza team, consisting of Jeff Johnson, Matt Harmen, and Tim Johnson, came in seventh place. Tim Johnson says that the event “opened his eyes to how much he has to learn” about technology, and gave him an idea of what working with computers actually entail. If you see any of them in the hallway, make sure to make some joke about there being seven Harry Potter books. For my sake.

Last year, Hackapalooza consisted of eleven teams from eight schools, but the word has spread. People talked and wrote about the event, and this year, the attendees rose to seventeen teams from eleven schools. Hackapalooza shows no signs of stopping. Let’s hope they keep hacking, and keep making horrible puns involving the word “hack.” (The lunch could be called “hack n’ cheese”…anyone?)