Senioritis at an All Time High 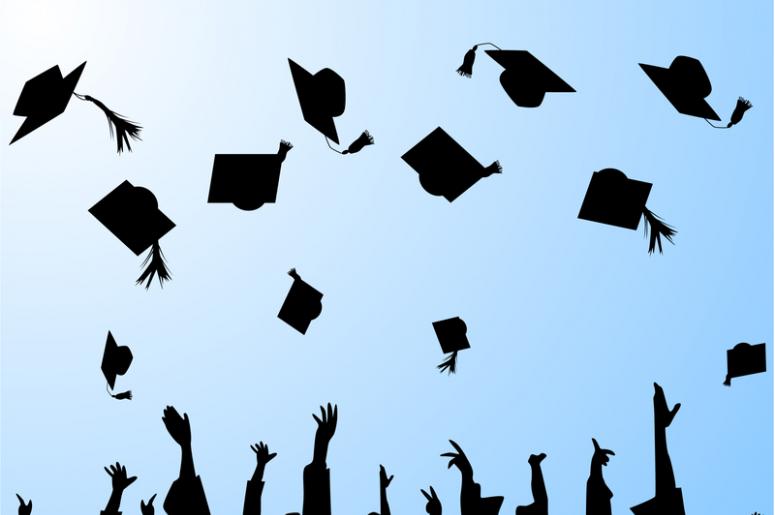 April 16, 2018 — With a little over a month left till graduation, seniors’ stress levels are starting to wind down. Their plans for next year are almost set, so they have begun to totally check out of school. If you were to wander the halls you can easily tell who is a senior. The laziness in their eyes would be the first give away, followed by the fact they are napping in the hall instead of being in class. You could also guess based on the fact that all seniors have stopped bringing backpacks to school.

After repeatedly being asked where their school work or backpack were, one senior responded while happily munching on some tater tots from the caf, “nah, I threw that thing out a couple weeks ago. Pretty much as soon as I heard back from my school.”

The teaching staff doesn’t seem too annoyed by this lack of effort from a whole quarter of the school. Most have learned to just leave out extra pens and paper so the students could at least pretend they’re taking notes.

Others, however, like the administration, other teachers, and overachieving students, are furious. Even though this happens every year, they are surprised to see the seniors’ interest in school fade. “I just don’t understand after going to school for 12 years, four of which in the same two buildings with the same exact group of kids, and doing countless hours of homework, taking countless tests, and writing countless essays the seniors could be tired of the school and tired of working hard,” said one administrator.

What everyone can agree on however, is that June 1st can’t come soon enough.