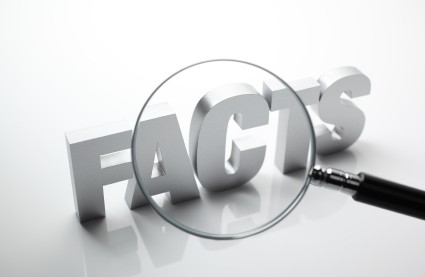 April 16, 2018– An unofficial investigation has begun into the real reason for the late start on Monday, April 16th. Some believe that it was simply due to the snow and ice in the forecast. Others, are more skeptical.

“Its obvious, really,” said one non-believer, “the administration realized that a large portion of the juniors who had their Junior Research Papers due on the 16th and didn’t do them. So, instead of having to yell at them and re-teach them how to manage their time better, they gave the school a late start in the hopes that the juniors who had papers due would use it to actually do them.”

There are several seniors who are very mad about this gift from the administration to the juniors. “You know, if I had had a late start when my JRP was due, I probably wouldn’t have failed it,” said one angry senior.