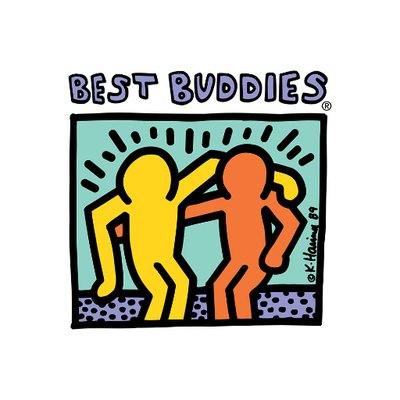 Best Buddies is an organization established in 1989 by Anthony K. Shriver that helps to unite the community with people who are disabled. Best Buddies is devoted to ending the isolation of over 200 million people with disabilities. The organization has programs in 50 states and 50 countries and has positively affected over 1.2 million people’s lives through their programs. Within New Hampshire, nearly 4,140 individuals take part in Best Buddies.

Hannah Rowe, a Souhegan Senior, is actively working to start a Best Buddies club at Souhegan High School. The original idea for the club came from former student Jamie Camello as a part of her senior project. As Jamie was leaving Souhegan, she searched for an up-in coming Senior to take over her goals for Best Buddies at Souhegan High School. Hannah got involved in the organization due to several recommendations from classmates. Hannah has always been passionate about connecting people with disabilities to the community due to a close bond she shared with a former classmate Belinda. Hannah described her feelings about the relationship as “such a unique relationship” and said that when Belinda left she felt like she was missing something but didn’t know how to fill it. Since then she has done extensive research, including a trip to a Best Buddies conference in Indiana where she met with people from all over the country involved in the foundation.

Her trip included many assemblies and courses that educated her on how to run her chapter of Best Buddies. People gathered from all over and were separated by state to learn about the organization. Leaving the conference, Hannah felt incredibly inspired. She attributes a lot of this inspiration to one speaker in particular, Jack Mayor. Jack Mayor has high-functioning autism and discovered Best Buddies through his high school and he initially was a Buddy. The organization changed his outlook on everything, and gave him the tools and motivations to become a writer and public speaker. Mayor is now working as an ambassador for Best Buddies and is proving that people with disabilities are just as capable as anyone else.

If you are interested in connecting on a more personal level with people with disabilities, Best Buddies will have an informational booth set up during club day or you can contact Hannah Rowe (Hannah.Rowe12@gmail.com) to get involved or pursue a leadership position within the club.