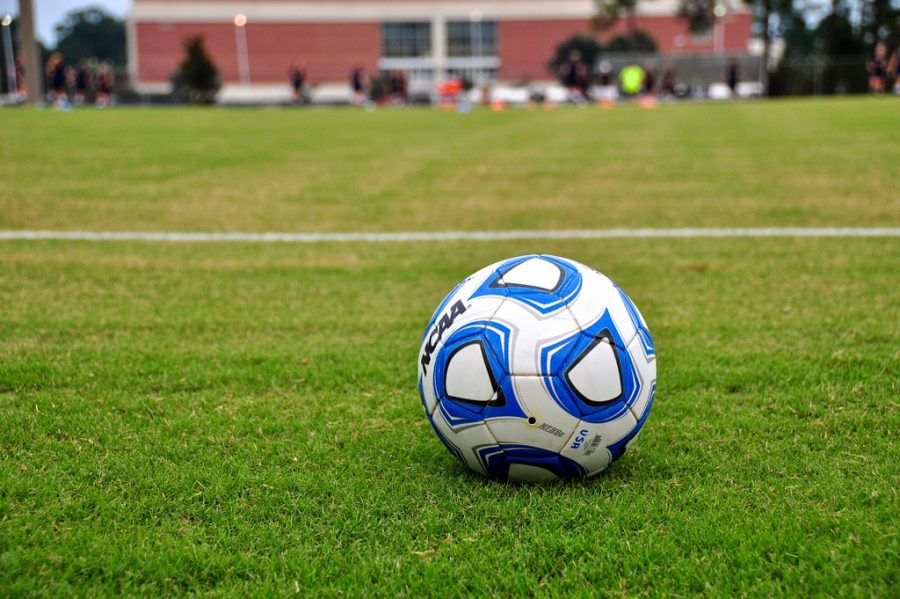 Another fantastic fight, as the Sabers keep digging away at the competition.  After a rough 15 minutes at the beginning, the Sabers got the defending sorted out, and began to attack with some sting!  The Pembroke goal was finished after several passing moves, then a partial tackle disrupted the ball, but the Spartan attackers still found the net in the 12th minute.  As the Sabers continued to get things sorted out, the attacking portion of the home team came alive.  A foul at 35 yards from goal earned a free kick, which Ethan Lim lofted over the goalkeeper’s head and tucked under the bar to equalize.  All even at half time, and then both teams battled well.  The wide attacking men of the Spartans proved dangerous, and their passing was at times clinical, but the Saber fight never stopped, allowing only 2 shots on net in the second half from their opponents.  On the other hand, the home side pushed right to the bitter end, creating a number of opportunities, forcing the Pembroke keeper into 4 second half saves.  Just falling a little short as the Spartans found the net in the 76th minute.  Living to fight another day!