Ban These Songs from the Radio. Seriously. 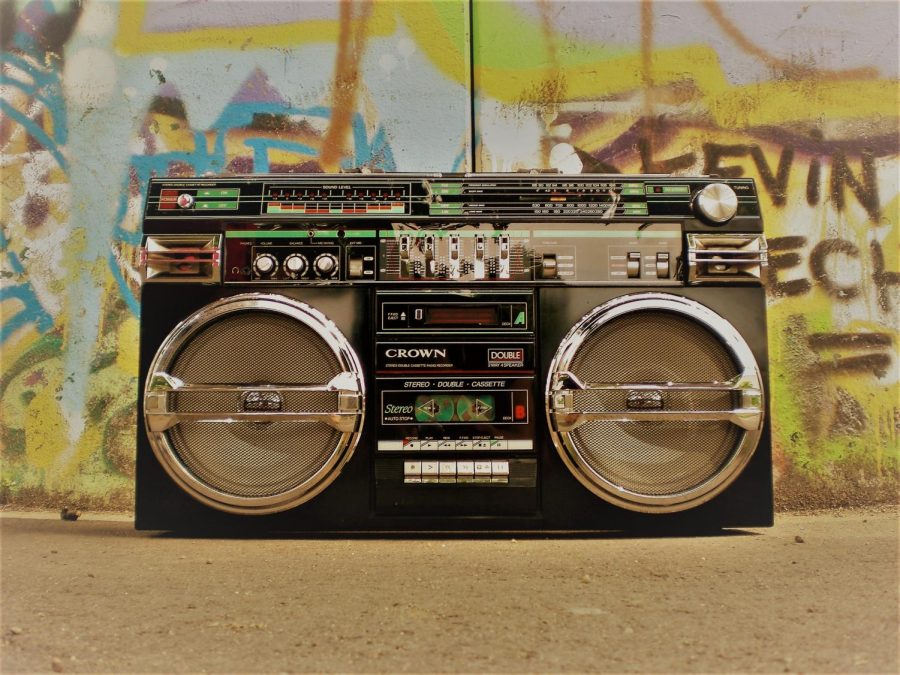 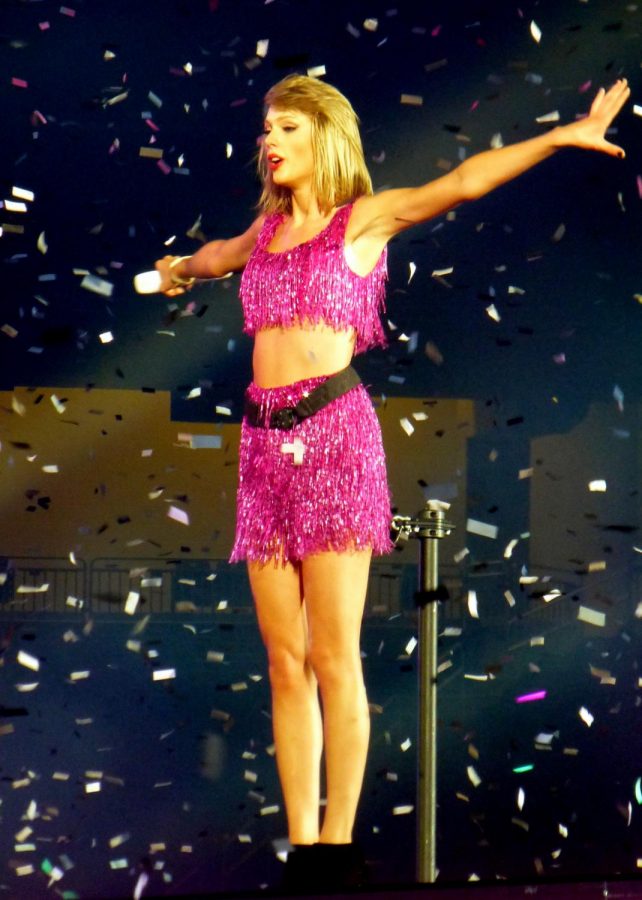 Shake It Off by Taylor Swift is the worst song I’ve ever heard in my entire life. It makes my ears want to shrivel up and fall off my head. For a song that was popular 3 years ago, why is it still on the radio? When Taylor first wrote and released this song everyone I talked to hated it. Why did it grow on them? That’s a question I will never know the answer to. Shake It Off is the perfect example of what not to do when writing a song. The lyrics are repeated numerous times in almost every line causing the song to become stale and annoying. Repeating a word five times in one sentence, then the next, and then the two after that doesn’t make a song good -It just creates the illusion that it’s longer than it should be. The entire song is just a tuneless-repetitive excuse for music. I usually like Taylor Swift. With her combination of pop and country it can be the perfect mix. But with this song, it’s just bad. Listen to this line; “Cause the players gonna play, play, play, play, play”. Well hold on, isn’t that obvious, Taylor? Nobody needs to hear you sing about it. I 10/10recommend never listening to “Shake it off” ever again. 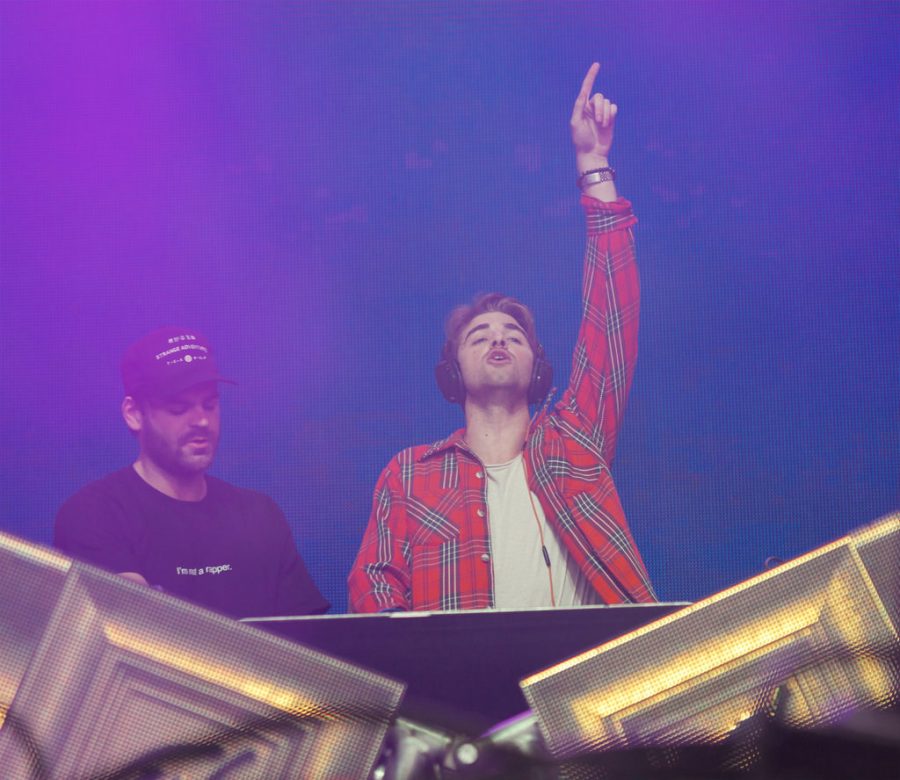 There is so much auto tune in this song that it hurts my entire being. If this song had not been played over 275 million times, 50% of it wouldn’t even be possible to understand.. The other 50% of the song is just repeating the same lyrics over and over again. “Closer” doesn’t deserve to be one of the most overplayed songs. Side note: Rovers are the ugliest cars and they are outrageously expensive. Just get a Jeep. 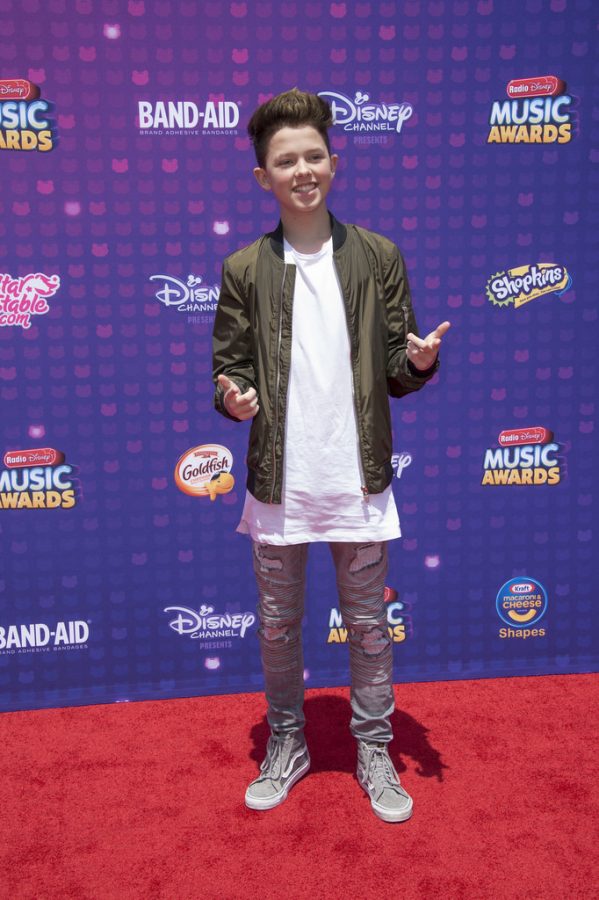 You just have to say it’s by Jacob Sartorius and you already want to gag. Even with all the autotune, his off-key singing still sounds like he’s screaming “I’m an awkward prepubescent boy!” His cringey baby face and pathetic excuse for “dancing” deeply offends me. “Sweatshirt” is definitely original, because no other artist would ever put their name on this ridiculous project. The whole duo of song and dance video is so awful that it haunts any sane person’s dreams. The only  reason it has become popular is because of his 11 year old fangirls. Forget the radio, take it off the internet in the name of music. 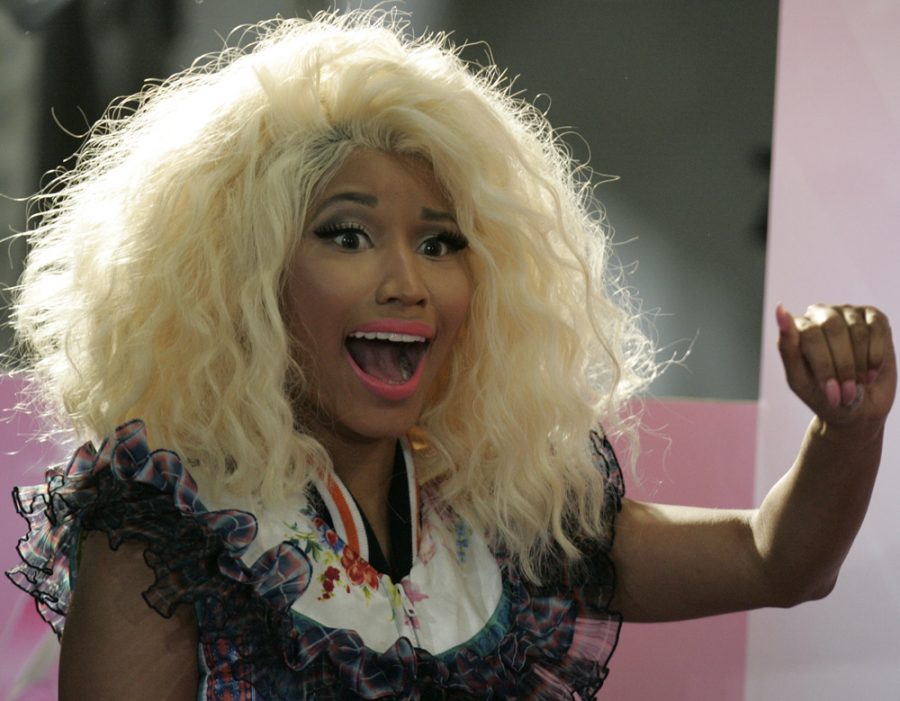 I don’t even know where to start with this song. There’s no cool intro to get into. My ears are attacked right from the beginning. There’s a clash of instruments that makes my head spin and then all of the sudden I hear Nicki Minaj’s obnoxious valley girl accent jump on the track. Does anyone ever understand what she’s saying? Or do you have to glance at the lyrics to understand them? Speaking of the lyrics–oh boy. Here, let’s write a song about butts and add some noise to it. It’s like porn in my ears. It’s actually comical how disturbing and repulsive this song is. The only reason it became so popular was because of how everyone was curious to hear awful the tune was. It’s jumpy, obnoxious and the opposite of smooth, but then again it’s Nicki Minaj. Honestly, it’s just trashy and leaves me wondering if I can give a negative number review… 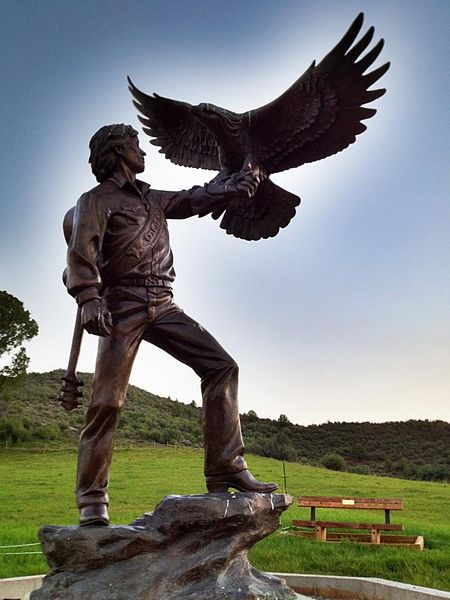 “Take Me Home, Country Roads”-John Denver  This song starts out with a calm and soothing guitar bit. The lyrics are spoken in a relaxing and expressive tone of voice, making the song memorable and unique. The beat of the song is simple, catchy and full of rhythm. None of the lyrics are overused besides the chorus which is the heart of the whole song. It is well written and gives a rich sense of empathy. This song should not be on the radio to ensure that it is never over played. I don’t even like country music, but this song does not deserve to become unenjoyable from being overplayed. RIP John Denver. 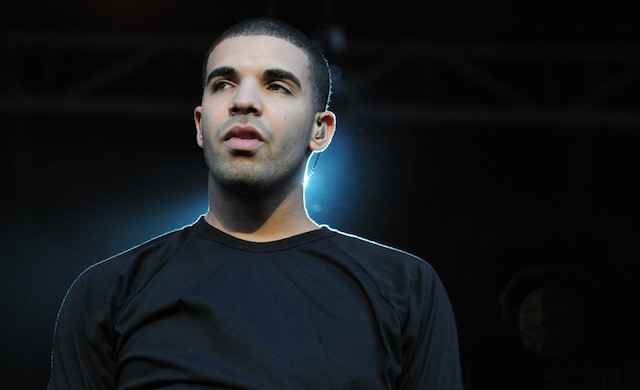 Hotline Bling is an overused and repetitive song. I would rather starve to death in the box-shaped room that Drake is singing and dancing in then to ever listen to the song again. The lyrics are used over and over again to the point of where it felt like Drake had put zero thought into creating them. The chorus is used far too often throughout the song, which is saying a lot considering it’s the chorus. The sound seems to barely change throughout the whole song. It just gets really enraging to listen too. I would rather watch and listen to Drake’s music video with jingle bells playing over it on repeat then listen to “Hotline bling”.