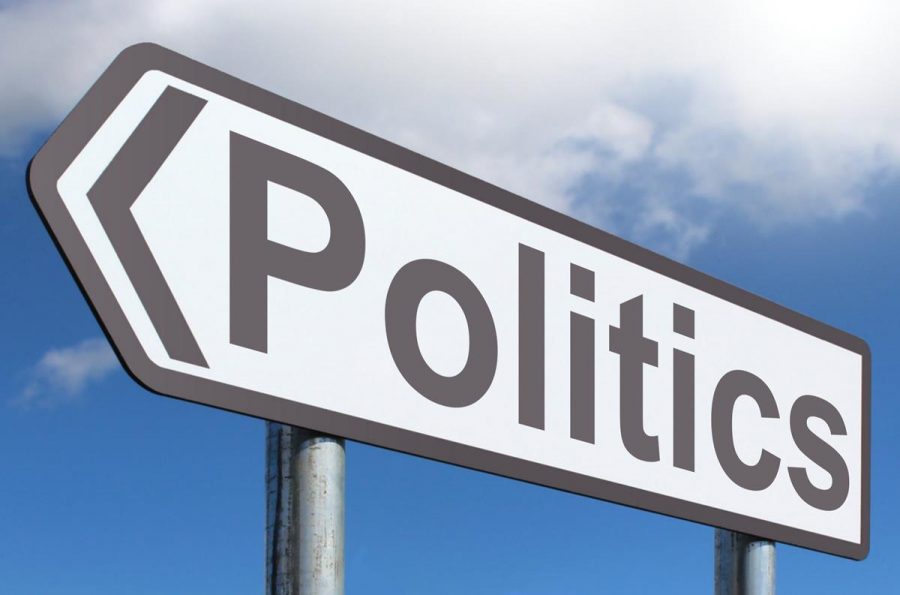 This past Wednesday Hurricane Michael struck Florida, Georgia, and the Carolinas leaving behind a devastating path of destruction. Michael became the first category four hurricane to hit Florida’s panhandle, and the 3rd most powerful storm to hit the U.S in 50 years. The death toll stands at 18, but rescuers fear that number will rise when they start sifting through the wreckage. In Mexico Beach, three of its citizens who chose not to evacuate are unaccounted for, that total for other areas impacted by the storm is, at this time, still unknown. However, North Carolina is continuing to issue flash flood warnings and are currently on tornado watch. In all 343,000 homes are still without power. “Local leaders are telling me that the damage in Panama City [is] catastrophic. And one said Mexico beach is gone,” tweeted Florida senator Marco Rubio.

Meanwhile, destruction was also experienced in space this week when the Russian Soyuz rocket experienced a booster failure on its way to the ISS (International Space Station), resulting in an emergency landing on October 11th. The rocket was carrying American astronaut, Nick Hague, and Russian cosmonaut, Alexey Ovchinin, who both escaped and said to be in good condition. NASA’s director has said that they are very grateful that everyone is safe and that NASA and Roscosmos (the Russian space agency) are requesting a thorough investigation of the aborted launch. “We’ll expect to hear some details over the next few days from our Russian colleagues,” Kenny Todd, International Space Satiation Operations Manager told reporters, “We feel confident that our Russian colleagues will figure out what’s going on.”

In other international news, Washington Post journalist Jamal Khashoggi went missing two weeks ago after entering the Saudi consulate in Istanbul to obtain paperwork in order to marry his Turkish fiancé. The situation is threatening American and Saudi Arabian relations. The two countries are feuding over the question of what happened to Khashoggi and who is to blame. The Washington Post reported that U.S intelligence officials intercepted communications between officials of Saudi Arabia, “discussing a plan to capture him.” The Washington Post went on to further report that Mohammed bin Salman the crown prince of Saudi Arabia, was directly involved. Although Saudi officials are denying any claims that they took part in the disappearance, U.S investigators are launching a probe directed by the US Senate. At this time, a motive is still unclear. Khashoggi was widely known as a critic of the Saudi Arabian government and had been living in self-imposed exile in the United States.

In other news, Officer Loehmann of the Cleveland Police Department who shot and killed 12-year-old Timar Rice back in 2012 is withdrawing his application from Bellaire Police Department. “I think he did the right thing by stepping down, not putting the citizens here in town in jeopardy,” said Bellaire Police Chief Dick Flanagan. “In this job you have to make split-second decisions, you have to see things you don’t want to see, you have to do things you don’t want to do, you have to say things you don’t want to say. We’re not supermen — we just wear a uniform and enforce the laws.” Leohmann was a trainee at the time of the incident leading Chief Flanagan to support him with a second chance, however he understands that his decision to step down is a personal matter. “He [told] me that he wanted to pursue the legal end of what’s going on there in Cleveland and he just doesn’t have the time to travel back and forth.”  Loehmann was fired from Cleveland Police Department not as a result of the shooting, but due to being untruthful on his application. On the application, he led people to believe his departure from his prior force was personal when, in fact, he was asked to resign or he would be fired. In 2016, the city of Cleveland settled a wrongful death lawsuit with the Rice family for $6 million.