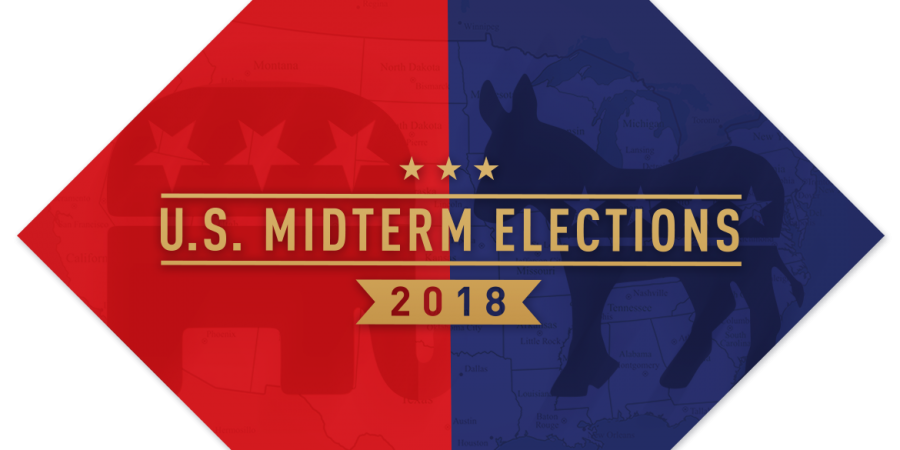 Voting day for the 2018 Midterm Election is quickly approaching, but there is still some mystery surrounding the Midterms.

In terms of the U.S. Senate, the two New Hampshire Senators, Maggie Hassan (D) and Jeanne Shaheen (D) are not up for election. Senator Hassan is up for re-election in 2022 and Senator Shaheen’s re-election is in 2020. There are other notable Senators whose terms are coming to an end including Senator Ted Cruz (R) from Texas, Senator Elizabeth Warren (D) from Massachusetts, as well as 33 other Senators.

There are state Governors up for election with the New Hampshire Governor, Chris Sununu (R) running against Molly Kelly (D) and Jilletta Jarvis (L). Governor Sununu is running for his second term after serving for two years. Governors in New Hampshire have no term limits, but undertake a re-election after two years.

Other positions up for elections include State Senator with State Rep., Shannon Chandley (D) and current State Senator, Gary Daniels (R) running. There are three State Representative positions open for district 22 and one for district 41. There are also elections for Sheriff by county, County Attorney, County Treasurer, County Commissioner, Register of Deeds by county, and Register of Probate by county.

To find where the local polls are near you visit your town’s website. Make sure you voice your opinion to have your say in New Hampshire Government! Get out and vote!