Op-Ed: In Support of Essena 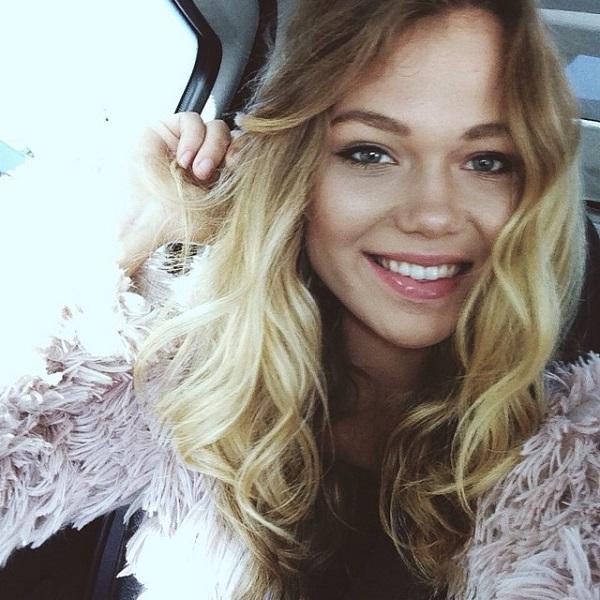 Essena O’Neill is an 18 year old Australian model who was paid $2,000 a post on Instagram she had 612,000 followers but recently O’Neill quit. Not only did she quit modeling she also quit social media. She said that she was miserable and tired of pretending. “This life of effortless beauty is not effortless.”

Some people would say that money is money.   O’Neill said “I had to take 2 different outfits and one necklace as you see in this picture so while this image might just look like a girl having fun this was like 2 to 3 hours’ worth of shooting on the beach” some people would say this doesn’t sound like much work and that it sounds fun and that she is just being a whiny rich girl but I agree with her decision. 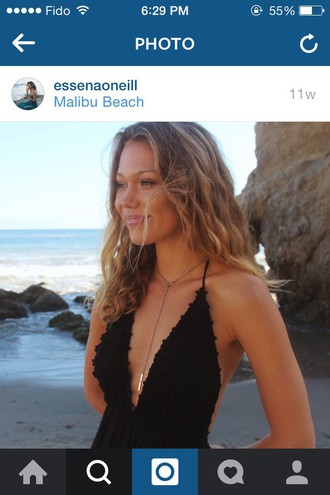 I get what she’s saying. I think Essena’s decision and the way she did it was amazing. I respect her for telling the truth behind social media life and how it’s not all that glamorous. What we see on social media isn’t always true. On O’Neill’s website called letsbegamechangers.com she posted a video where she stated “I was miserable because I wasn’t doing what I really wanted to do with my life and I felt used.”  Essena was being paid for her looks and I think it took over her life.  She really didn’t have anything else in her life.   Her life was “I’ll pay you, if you take a pretty picture with pounds of makeup on and hold my product.”   I think you don’t realize how messed up the modeling industry is until you experience it or look into it.

Many young girls think they have to be perfect with perfect hair and perfect body to have friends and that the number of followers you have matters but it doesn’t. Life is short, don’t get caught up in your phone. Go and explore life, talk to new people. Try new things. Although I agree with what Essena I won’t stop going on Instagram. I will, however, go on a lot less and unfollow accounts that are promotional.