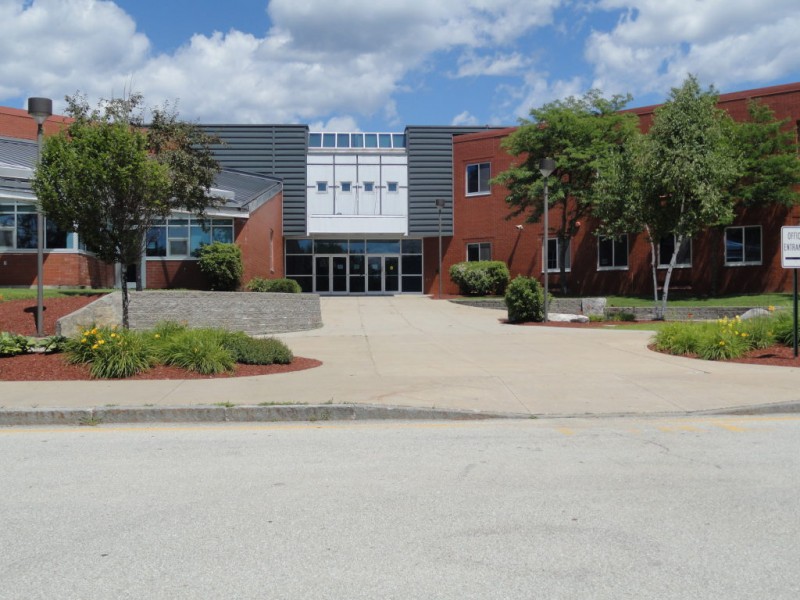 There’s a significant difference between 8th and 9th grade. New school, new environment, new learning practices, etc…. We get used to it eventually, but there’s one thing that takes a little longer to get used to: separation. All the freshmen teams, 9A, 9B, 9M, are isolated from one another. In 8th and 7th grade our classes were essentially adjacent to each other. We also did inter-team classes from time to time. Even though its early in the year, I think it’s safe to say that there won’t be a lot, or any, inter-team classes.

9M as a team may have it the worst. They have 19 people in all of their classes and spend four hours with them every day. Advisory is no different. They have the same teachers and same kids, just split in half.

Here are some of the opinions that students have about the Freshman teams:

“It’s very limited, I would rather have more projects and teachers and essays than less human interaction.” That was Sarah T, a student on 9M.

Sarah also described the team to me. She said, “It’s not very eventful, there are only 19 people on the team and we are in the same room for four hours. We usually run out of stuff to talk about and it gets dull. A few weeks into school you kinda learn about everybody since there’s so little of us. Also, the 3-day schedule doesn’t matter,…our teachers decide what they want to teach that day.”

9M student Joely expressed her opinions on the topic, “I would prefer having all 3 teams in the annex because since I’m on the mini team I have four hours straight with the same people, and I have some friends on 9A who are in the main building that I never see.” 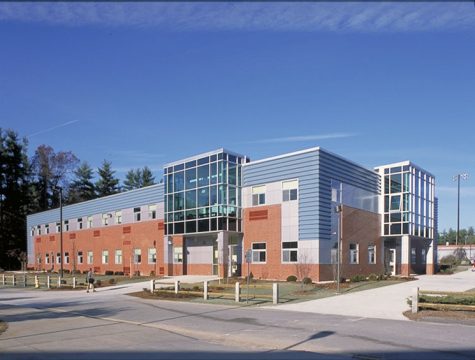 “I mix with all the teams.” That’s Katie P, a 9B student when she was asked about which team she primarily mixed with. She also talked about whether she’d prefer the teams closer or farther apart. “I think they should merge more often because I only see most of my friends during lunch time and occasionally during an elective but yeah I feel that there should be less separation between the teams. It also doesn’t help that 9A is in a whole different building than the 9B and 9M teams.”

She also expressed her thoughts on 9M. “It sounds kinda boring. I think it would be better just to socialize with more than just those 20-ish people as well as the same 2 teachers. Having the same teachers can disrupt everyday learning. If their teaching style doesn’t help you learn that could affect the students. Although being with the same people every day could also have you to get to know them better. If you have the same classes/HW as them they could help you.”

Grace P, another freshman, recently switched from 9M to 9A. Here are her thoughts on the differences between the two teams. “Well on 9A you get to be integrated with way more kids, compared to 9M where you spend about four hours a day every week with the same 20 kids and two teachers.” She also talked about homework.  “The homework load on 9M was easier though because those two teachers could plan it to decrease the load but I’m content with the homework I get now because it’ll just prepare me for my upcoming years.”

She also talked about the 3-day schedule, ”Another huge difference was how white, gold, and black days did not affect us at all in the morning. Every day we’d have 2 hours with Matt, the English Language Arts/Social Studies teacher, than 2 hours with Kim, the Math/Science teacher. And every day they would decide whether we should just do SS or just do ELA or split it up in whatever way they want for that period. So for like the first month I did almost no SS work because for those 2 hours with Matt we would only do ELA to work on a project. I know some people like the small team better, but personally, I like the diversity and different learning environment of 9A.”