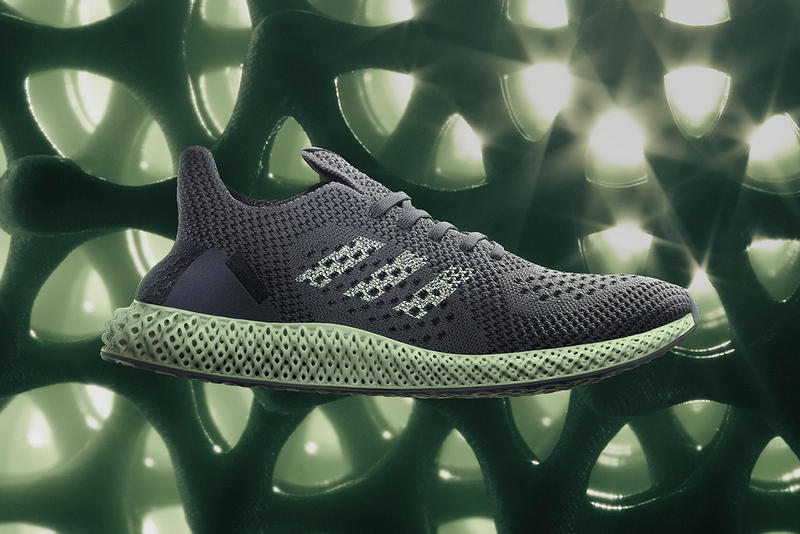 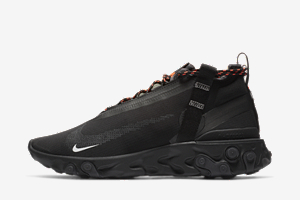 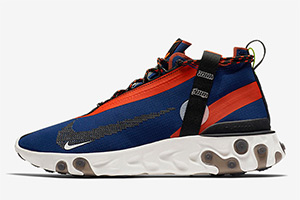 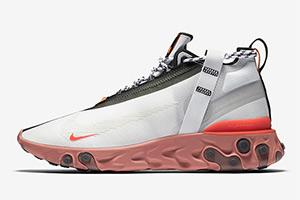 Nike worked wonders this year with their new React sole technology. The Nike React Element 87 came out earlier this year with a lot of hype surrounding it, as Nike created something that comfort-wise could compete with Adidas’ boost. Now Nike’s made a twist on one of the years best releases, with the new Runner mid. It’s releasing in three colorways on Wednesday the 21st, on Nike SNKRS for $180. I’m not the biggest fan of this silhouette, with the strap on the side seeming a little out of place on the sleek design. I’m still excited to see what Nike does with React in the future. 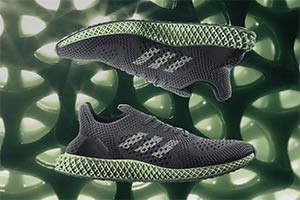 Any shoe that Adidas creates with a Futurecraft sole is going to have, one, ultra expensive retail, and two astonishing low quantity of stock to be distributed. Most get backdoored to employees, so unless you have someone on the inside, good luck getting your hands on a pair of Futurecraft’s. Anyways if you want to try and are willing to pay the $450, and maybe more for overseas retailers, you can enter online raffles at retailers such as END. and SNS. It’s a consortium release meaning these won’t make an appearance on the Adidas website, unlike the more general release of the Alpha edge 4D’s that we saw last week. I love what Adidas is doing with the 4D soles and I love the futuristic aesthetic of them.  When the technology comes out to make them cheaper to produce, they’ll be easier to obtain and cost significantly less. I may end up attempting to purchase a pair, just to resell, but the overall cost is too much for me to cop a personal pair. 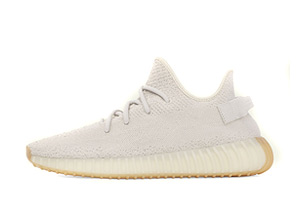 Yeezy restock season has been wild. Kanye kept to his word, allowing pretty much anyone who wants to have a pair of Yeezy’s, own them. The Zebra’s re-re-released last Friday, with a lot of stock, but not even close to the stock that the cream whites had last month. Now we get a new colorway, Sesame. These will release on Friday the 23rd for $220 on Adidas. These shouldn’t be too difficult to get but not as easy as the Creams were. No matter how you feel about Kanye, you have to admit he makes a great shoe. I think this is a great subtler colorway for winter, they’re comfortable and not too loud. The Yeezy hype may be dead but I still love this silhouette and it’s easier than ever to get a pair. 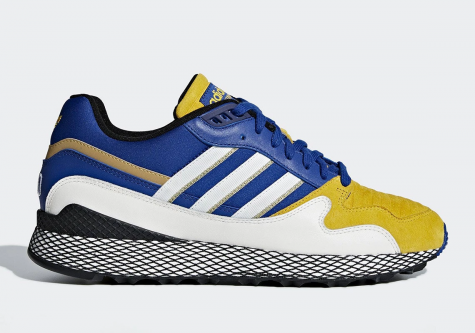 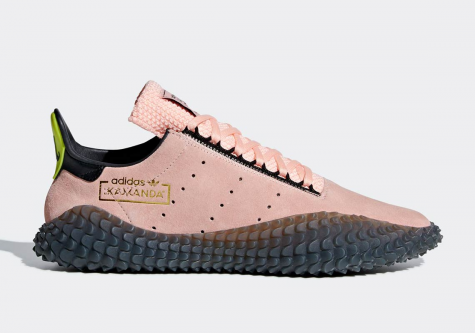 The third drop of the Adidas x Dragon Ball Z collab. Each drop has consisted of two shoes each representing one of the two characters from an iconic battle in Dragon Ball Z. The final collaboration is based on the fight between Majin Buu and Vegeta, and they release on Saturday the 24th, at $160 for the Vegeta’s and $150 for the Majin Buu. Not a fan of the show so this collaboration hasn’t appealed to me, but I definitely prefer the Majin Buu. The Kamana’s have a unique silhouette that’s very catching and extremely different. Although I haven’t been a fan of this collaboration, the concept of a well-known retailer like Adidas collaborating with such an iconic show really has drawn the masses in and created a lot of hype. This isn’t the only collaborating that Adidas is doing either with a show. Next year Adidas is rumored to make a line of footwear based off Game of Thrones, with each shoe representing a House. That I’m excited for along with the final season of Game of Thrones.

See you next week!