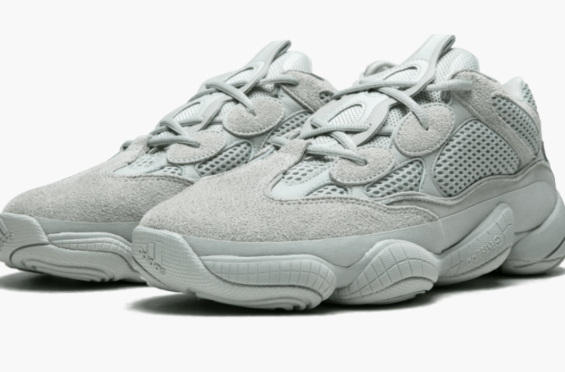 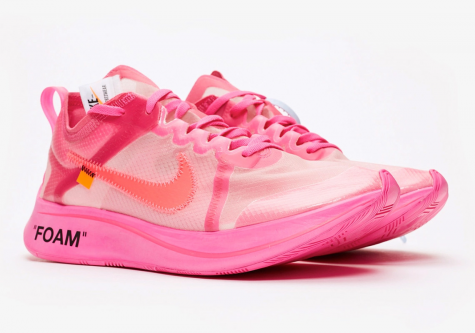 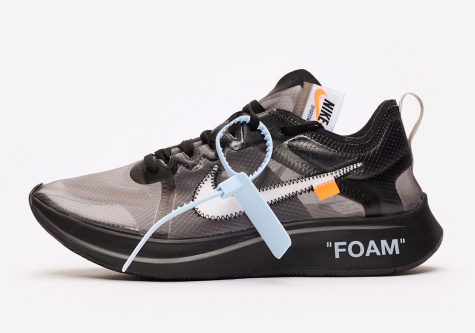 Nike, debatably won the Nike vs Adidas debate this year, and they have the work of Virgil Abloh to thank for that. Starting with “The 10,” that was released last year, Off-White has continued to collaborate with Nike to create some of the years most sought-after shoes. The Nike Zoom Flys will release in two colorways, an all pink and an all black. They have a semi-translucent upper like the Nike React 87’s or the Converse Off-White’s released early this year. They will release on Wednesday the 28th for $170, most likely via draw on Nike SNKRS. I greatly prefer the black pair in the set of these Zoom Flys. The pink pair is too loud and pinks a hard color to work with on foot. No matter my opinion these will be next to impossible to cop for retail as the likelihood of winning via Draw on Nike SNKRS is next to none. There is a ten-minute window for anyone who wants to enter the raffle to do so, destroying any chance for those to purchase manually, leaving a ton of time for the bots that can enter hundreds of times in the ten-minute span. Good luck. 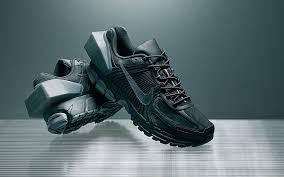 A-COLD-WALL, a London based label, teamed with Nike to bring this unique twist on the Nike Vormero 5.  The London based company embraces aging of their products and even went as far to use a Japanese nylon fabric on the upper that accelerates aging. On top of that, they made a bold heel box. These are supposed to drop on November 29th and retail price has not been released. With a quick glance, these could be construed to be every other Nike dad trainer, but I don’t know if you’ve noticed but there’s a giant block on the back. Not the worst dad shoe out there but the contrast of a futuristic and dad vibe isn’t coming together here. I do find the upper, with the accelerated aging, interesting, and see if that ever catches on. 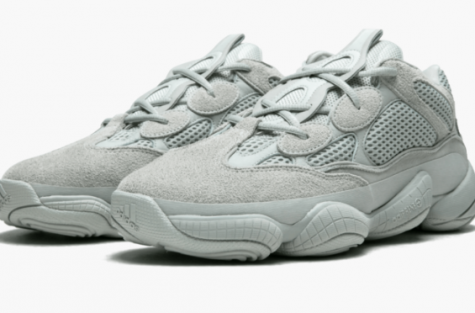 The third week in a row we’ve had a Yeezy drop on a Friday. The fourth colorway of the Yeezy 500, which doesn’t look that different from the three others before it will release in the Salt colorway on Friday the 30th for $200 on the Adidas Yeezy splash page. The 500’s I hated at first, too blocky, with a bunch of different shapes just emerging from the sole. It’s grown on me as the dad shoe trend continues to evolve. I love the simple, not too loud colorways, with the Blush being my favorite, and I’ve heard the Adiprene, the material that makes up the sole, is beyond comfortable. I still like the 350 silhouette better but the 500 has miles on the 700.