The Top Five Most Influential and Recognized Artists of 2018 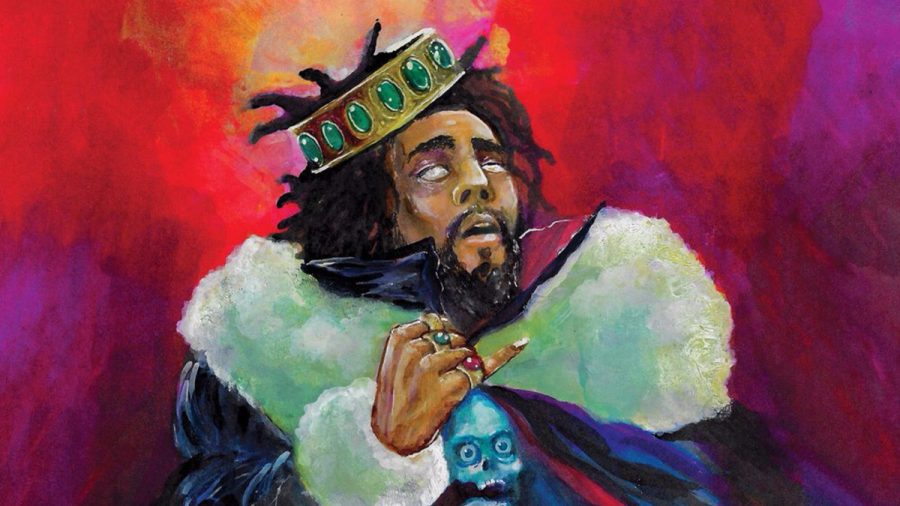 *It is worth mentioning that the list is not constructed solely based on just skill or their fanbase, but how they give back to their community, how they present themselves as role models for the young, and overall reputation.

Yep, it is that time of the year. As 2018 is coming to a close, it is my absolute delight to bring you a list of artists who deserve recognition more than they already do. We’ll call this the good samaritan version of the 2018 XXL Freshman List. Before reading any further, think to yourself who YOU think is number one. Remember the name until the end. And no cheating by reading ahead. If you aren’t familiar with the Freshmen List, well sit back, turn on your most played tunes, and follow along as we reminisce together how these influencers made 2018 a wild time to be alive. Without further ado, let’s dive right into it. 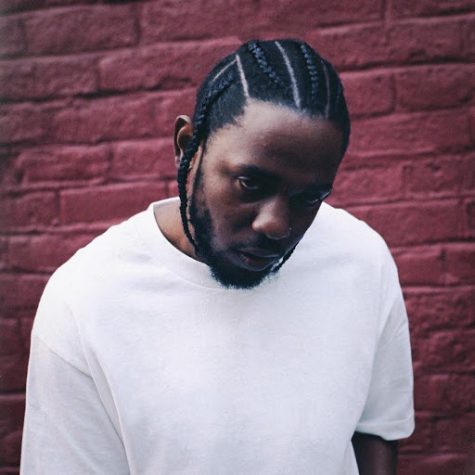 One of the most famous rappers of this generation, Kendrick has earned the fifth spot on this list, and here’s why. Despite having some of the most loyal fanbases, Mr. Lamar has one of the greatest success stories never told. Growing up in the infamous Compton, California, he is a role model and an influencer for the youth in his hometown. After establishing a non-profit organization called “King Kunta”, thousands of dollars are donated every year toward rebuilding homeless shelters in his community. And yet, despite all of his fame (and little recognition he has gotten from his efforts), he has remained HUMBLE about it all. After receiving a key to his city, the mayor spoke on behalf of him, saying that he “challenges the status quo and motivates listeners to rethink our society’s institutions.” And that is exactly the kind of role model the young kids in his community deserve to look up to. Thank you Kendrick Lamar for your efforts, it does not go unnoticed. 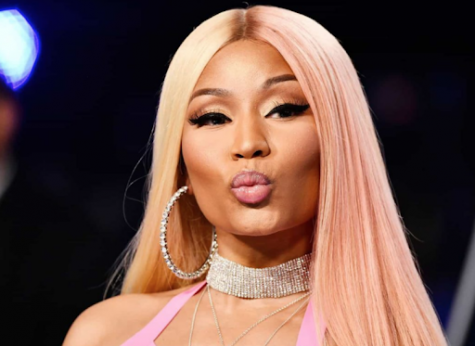 Described as the most influential female artist of the year by Billboard, Nicki has shown nonetheless that she deserves to be on this list. In January earlier this year, she, along with many other famous artists and public figures, has donated thousands of dollars in an effort toward rebuilding homes and families affected by Hurricane Harvey. In addition, her ability to compete and have multiple collaborations on the top 100 list, such as “FEFE” and “Pills and Potions”, places her as an influential artist for young women. Continuing with that, earlier this year, she has given out 37 different college scholarships to students, donating hundreds of thousands to students promising to pay off all student loans and tuition, calling it “The Student of the Game”. Because of all of the support her fans give her, this was a great opportunity to show them how much she appreciates them. Because of her tremendous wealth, it is morally responsible to give back to solve one of the biggest issues facing teens today: student debt. With her efforts, it looks like she had made these kids’ days. And with that, her efforts place her fourth in the running. All debts paid. Imagine that. 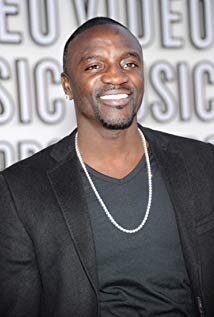 For some of you, this name has not been mentioned since the early 2000s, and for those of you who know, only one song was released by him in 2018. But nevertheless, his efforts in giving back to the community are tremendous, and quite frankly, should be much more recognized. In 2014, he created the Akon Lighting Project, spending thousands of dollars on installing solar panels and systems for families across Africa. And, not to mention, this year he created a non-profit organization called “The Konfidence Foundation”, educating underprivileged children. In a recent interview with the Gazette Review, when asked why he donates so much money despite his music career slowing down, he said “Well, when it comes to ‘humanitarian’, I think — even outside of being an artist — anyone with success should always put themselves in a position to help others.” Well said, Akon. And because of his efforts, he has earned the third spot on the list. And when people ask why he is considering running for president, check the stats because let the record show he is an incredible man. You got my vote. 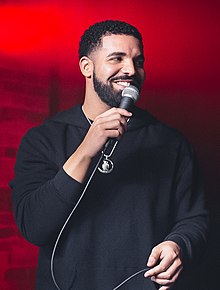 Arguably the most versatile artist of this generation, Drake has soared to new heights with his philanthropic efforts in 2018. After shooting his hit song “God’s Plan”, the amount of money donated in total was close to $125,000 — $25,000 towards the Miami Senior High School where the music video was shot, $50,000 given to Destiny James, a senior at the high school for her college fund, and another $50,000 towards helping a homeless shelter in the community. Now, because of his efforts, a young woman can go to a great college and pursue her dream, the homeless can be fed and taken care of,  and better education for the rest of the students at the high school. Money well spent. Not to mention he gave out $150 Target gift cards for the homeless to shop at, and everyone in the grocery store he shot his video in. If you haven’t seen the video, it is a must watch. His efforts truly made a difference for the youth in the Miami community. With as much power and influence in the music industry he has, giving back gives his listeners someone to look up to. And, because of that, he has earned the award for runner-up.

The time has come for the announcement of number one on our list of artists. Do you still have that one name in your head? If so, this next person will reveal if you were correct or not. Go to the bathroom, go finish the last part of your show, do what you need to do because you are going to need your full attention for this final person. Drum roll please, it’s time. This is so exciting, right? 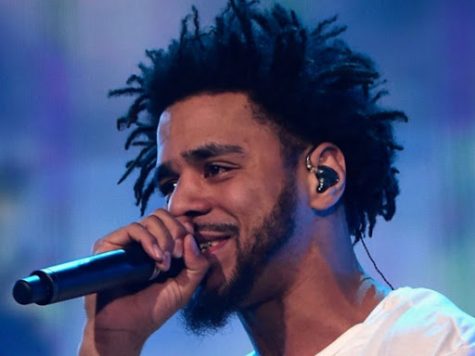 One of the biggest musical geniuses of this era, J. Cole has earned our top spot on our countdown list. Why you ask? Despite his successful career, his past is quite interesting. Growing up in a home with his single mother, money was tight. And after he lost his home on 2014 Forest Hills Drive (sound familiar), he dedicated his album to writing about his experiences living in that house. Here’s where it gets interesting. Now, as a successful musician, he has decided to buy back the house, and turn it into a home for single mothers and their families. In an interview with Mic Network, he stated on behalf of his project, “The idea is that it’s a single mother with multiple kids and she’s coming from a place where all her kids is sharing a room… She might have two, three kids; they’re sharing a room. She gets to come here rent free. I want her kids to feel how I felt when we got to the house.” Going back and purchasing the home he once lived in, and opening it up as a “haven” as he described, is the ultimate tribute to his hard work in his career, and the ability to give back to his mother and the community. Since he opened his own shelter up, rather than donating money toward a homeless shelter sets him aside from the rest. He took initiative in making it happen. That is why he has earned the top spot on our list. In addition, he has created the Dreamville Foundation back in 2014, and it still continues to grow every day. The foundation donates books and schools supplies to students in his communities, as well as creating book clubs for the students to make them excited about learning. His ability to provide a home for many families, and to give children hope in a bright future in education is truly impactful to his community.

And that’s a wrap! How close were you to your prediction? As we anticipate jumping into a new year, just remember that most of the good things that happen are behind the scenes. And although you might not be a multi-millionaire artist, challenge yourself to do one good deed every day. At least promise me that. I’m Josh Lacaillade, signing off.