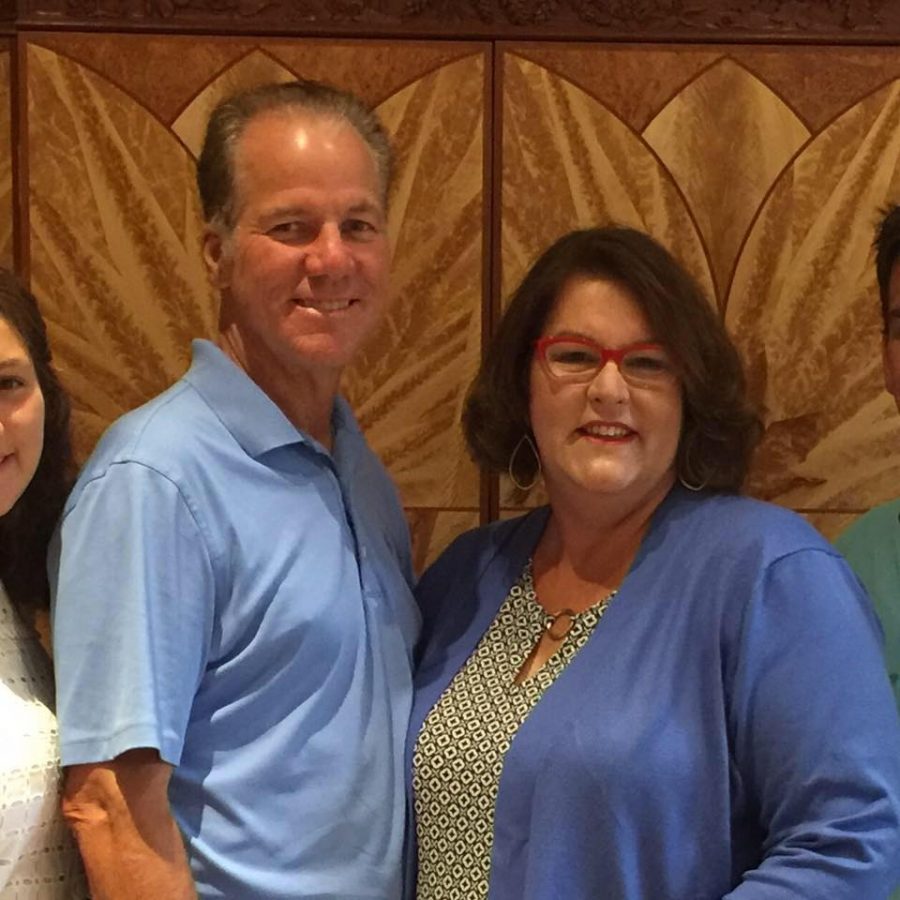 Shannon Chandley is a newly elected Democrat State Senator for New Hampshire. Senator Chandley is a past member of the State House of Representatives where she served 3 terms.

In a recent interview, Senator Chandley stated that there were “a couple of reasons” as to why she decided to run for the State Senate rather than for the House of Representatives again. One of these reasons was that “there were a number of people” that were asking her to run for the State Senate. Senator Chandley explained the second reason for beginning her campaign to become State Senator was that she “thought she would represent the district well”. She elaborated on this statement by saying because District 11 has many families who “share similar interests” with her and her family, she felt she would “be a good match for the district”. As a Senator, Chandley will have the opportunity to take on the issues that New Hampshire is currently facing.

Senator Chandley described how her campaign was able to knock on ”just shy of 6000 doors.” She stated that some of the most important issues to those people behind the doors was “the fact that we are an aging state.” She spoke on how “we need to attract young families” to New Hampshire, and “the way to do that is by making sure we’re addressing the issues of education and employment.” Senator Chandley emphasized the importance of “workforce development” in retaining these young families.

The New Hampshire State Senate and the State House both have a Democratic majority. However, the governor, Chris Sununu, is a Republican. Senator Chandley thinks this difference in parties “could be a very good thing because it helps to move people together.” New Hampshire is a swing state, meaning the party who has majority often switches each election because the state isn’t majority Republican or majority Democrat. So, as Senator Chandley alluded, a state government that has a balance of Democratic and Republican majorities within the branches makes sense considering New Hampshire’s status as a swing state. Senator Chandley stated how she hoped there would be “good, open communication between the Executive branch and the Legislative branch.”

Good luck to Senator Chandley as she embarks on her journey as State Senator for District 11!