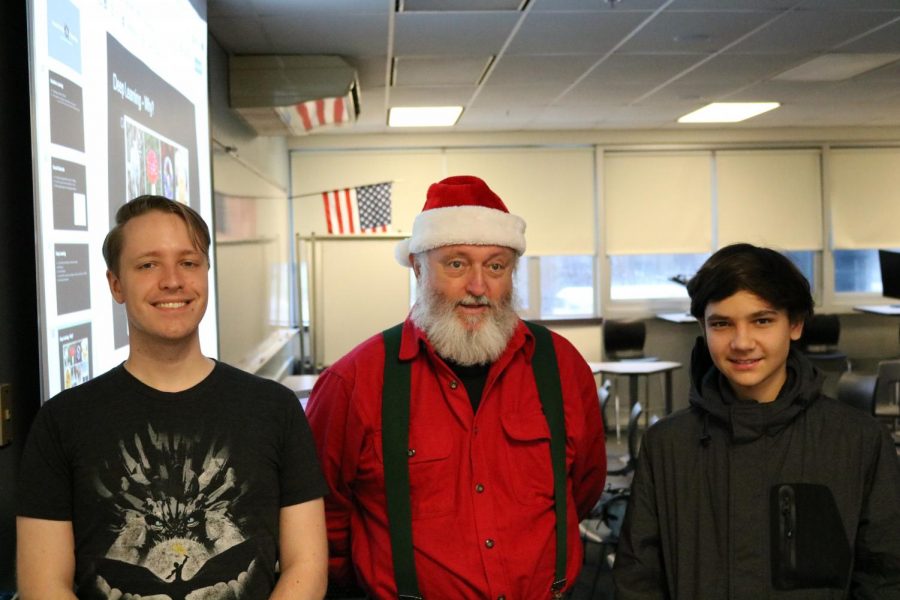 Right before Christmas vacation, Christian Barret came to our school to do a presentation to essentially every math class in our school. His presentation was about his job at Dreamworks and what he does there.

I interviewed Christian and here are some highlights.

“Ooh, that’s a tough one. So, I think my favorite one that I very rarely use and I do not use at work is called Rust. Rust is a programming language being actively developed by Mozilla, and its slowly replacing the components of Firefox. The cool thing about Rust is it’s very strict. I do a lot of work in Python, I enjoy Python quite a bit like a language it feels like a good evolution to list. And then I do a lot of work in C++ and Kuda, those are fewer fun languages, they’re kind of bigger, but they’re very important.”

So your job at DreamWorks, How did you get there and where did you start?

“So I got hired a DreamWorks during one of their regular hiring plays. I worked at the Envision Center at Purdue and we’d had former people from the Vision Center hired at DreamWorks. So there is sort of a more natural pipeline, for 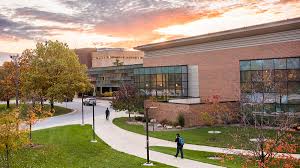 “I then worked on a movie which was canceled. Then I went on to the global shading team where we wrote shaders and then I moved on to the new pipeline project, which is what I’m doing now.”

Have you ever played video games? If so, what’s your favorite?

“So back in the day there is a video game called Morrowind. It was a prequel to Skyrim, and Morrowind was really easy to modify. There was a vibrant modding community where people would do their own little additions to the game introduce it for everyone to enjoy. And I was in middle school at the time and I thought this was so cool. And 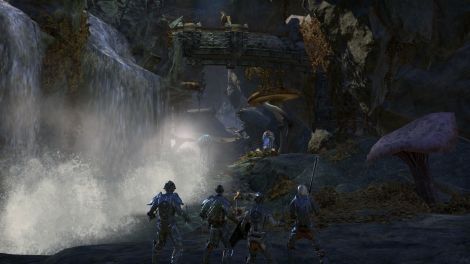 that’s actually what ultimately initially got me into computer graphics. I would create these mods for Morrowind and I would release them. I’d get feedback and I’d see different things you can do with individual bits of the engine and that was cool enough that I eventually got into programming on my own.  For a long time, I thought I wanted to be in games but I ultimately realized that a lot of the problems in animation are really interesting and I like the environment of animation a lot more.”

What advice do you have for someone interested in animation?

“So if you think you might have any interest in computers and technology definitely get exposed programming. If you like programming definitely pay attention to your math classes and see if you can get into a computer science degree and allows you to take things like differential equations and linear algebra and while still completing your regular core coursework. For the art side if you find that you like art just draw a lot and paint and do whatever you can because those skills do transfer to an extent. If you’re interested in being a lighter or a layout artist take a lot of pictures and try and figure out what works in your picture and what doesn’t. Essentially it all comes down to just do the that you find interesting as much as possible. Computer science is in some ways a little easier because there’s a lot of clearly defined paths. I think we are outside it’s probably much harder because you know how do you figure out.”