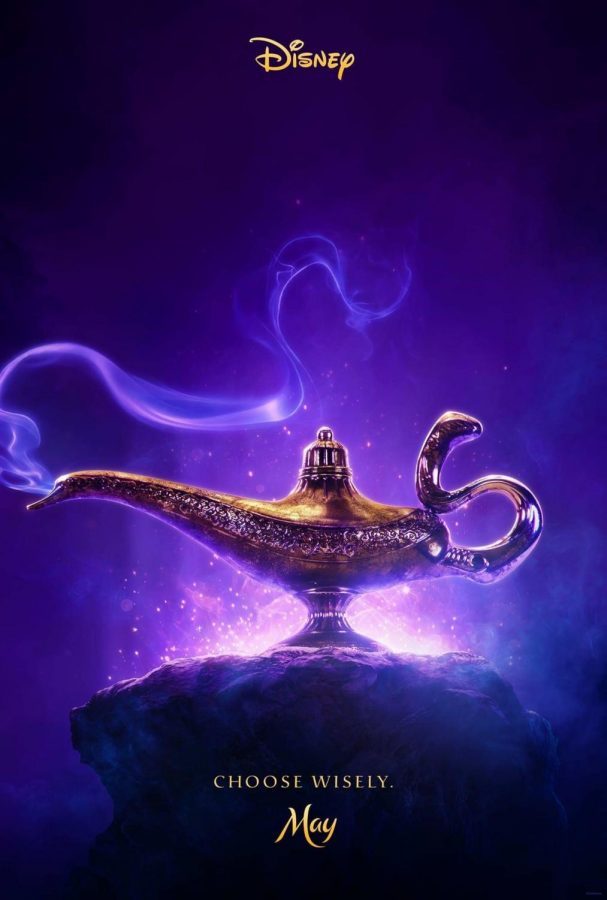 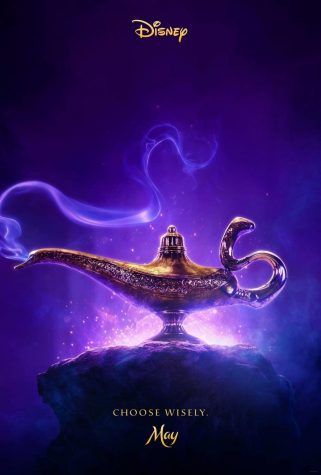 Due to the success of the recent live action adaptations of Cinderella and The Jungle Book, it was announced in October of 2016 that acclaimed director Guy Ritchie (Lock, Stock and Two Smoking Barrels, Sherlock Holmes) would be attached to direct a  live-action Aladdin. But it is the casting process of the film that raised a few eyebrows.

After running against comedian Gabriel Iglesias (Mr. Iglesias),  three time oscar nominee Will Smith was the first to jump onto the project to portray the Genie made iconic by late actor and comedian Robin Williams. This left  some fans of the original saying “Huh?” and also raising the question “Is Will Smith a good  choice?” In my opinion yes but perfect isn’t exactly the best word choice, I would say good is a better word. Why? Well if you’ve seen some of his past films you’ll notice that Will Smith has good energy and charisma to fit the personality of the character, and has some good comedic timing.

I learned that Disney offered the role to comedian Kevin Hart but he declined the role which probably wouldn’t have worked out as well.  Smith has stated that he was “terrified” while playing the character, but that “[He] found a lane that pays homage” to Robin Williams’ performance in the original film.

Besides the casting of Will Smith, there was accusations of whitewashing against director Guy  Ritchie. In early development there was worrying speculation that Ritchie was eyeing oscar nominated English actor Tom Hardy (The Dark Knight Rises, Mad Max: Fury Road ) to portray the role of Jafar, the films antagonist. But fans were relieved to hear that the rumors were false and that the studio decided to choose Dutch-Tunisian actor Marwan Kenzari (What Happened to Monday ).

The film has also drawn criticism for its decision to add a new original white character by casting actor Billy Magnussen( Into the Woods, Game Night  )  as a character named Prince Anders which fans and critics deemed “unnecessary” and “offensive”.  Not only was the film accused of whitewashing but of “colorism”. Critics and fans learned of that when the studio cast half-white Anglo Indian actress Naomi Scott ( Power Rangers, Terra Nova ) to play Princess Jasmine. This drew criticism since the actress has no Arabic or middle eastern background.

On December 19th 2018 Entertainment Weekly magazine released a first look at Aladdin showing the cast, including the official look at Will Smith’s Genie. What was the reaction? Well people weren’t exactly feeling Will Smith’s Genie look since he wasn’t blue like in the original. But Smith stated that the character will be mostly CGI as well as blue and what people saw was The Genie’s “human form”. This brought me back to the question “Is Will Smith a good or bad choice?”. So I decided to do a poll on my Instagram Story asking the same question. 16 people voted good while 21 voted bad. Ouch! 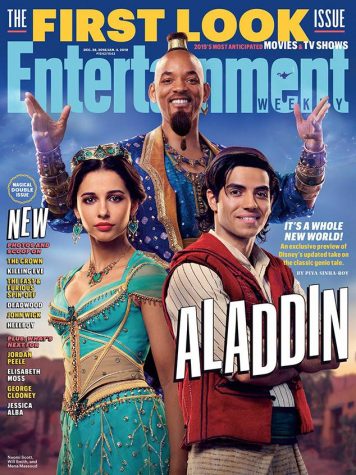 On February 10th 2019, Disney offered a special new look at Aladdin, featuring the CGI Genie. The reaction? Well people were pretty frightened to see Will Smith’s blue CGI Genie (Including myself) fans torched him on twitter. But hey everyone’s a critic in their own eyes. Will Aladdin be a big success or a financial flop? Can Will Smith deliver a good performance? We’ll just have to find out when Aladdin hits theaters May 24th 2019. 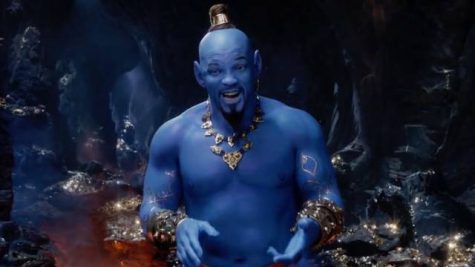