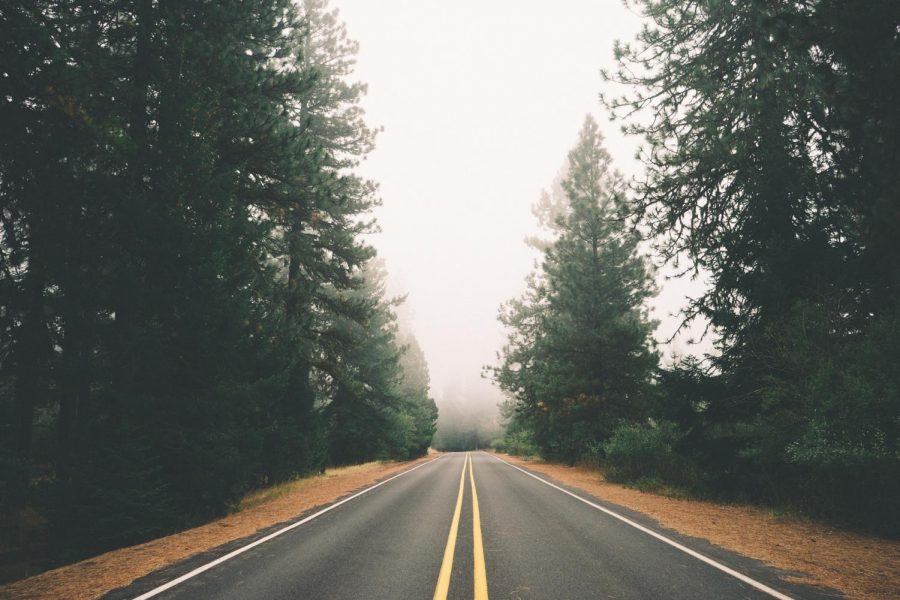 I always did like it, the way sunlight moves on the ground. Both a particle and a wave, it came from a place that does not share our problems. Overbearing bosses, bills, high school reunions, relationships come to pass, and relationships which will never be, but will be long desired, all come from this rock. Sunlight is a constant reminder that there is so much more than that stress, that yearning, that angst. There is beauty, mystery, and intrigue that is beyond us. We are simply explorers, left to discover all the little things that Mother Nature left for us to find. From the tender age of eight, I have wanted to be the one to show the world just how malnourished the average day is.The 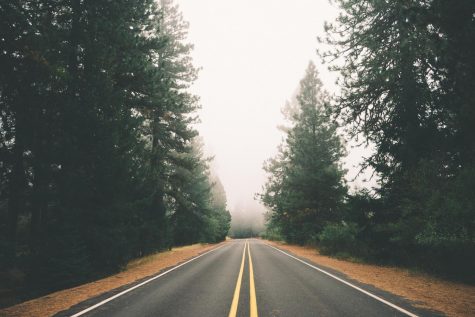 re is not one person that will ever truly own the world, we are all just visitors here, and we are constantly reminded of that through what is affectionately referred to as “acts of God”. Yachts still sink, private jets still crash, and mansions still burn down. As intelligent as the human race is, some things just fail to be remembered by the majority.

I never did end up escaping the crushing grasp of normality. I work in the business of travel discouragement, the opposite of what my beliefs support. At the end of the day, beliefs are beliefs, money is money, and bills can’t be paid in ideology. I work in a box all day, then I drive home, and I go to sleep in a bigger box which I pay for by working in the little box. I have 2,000 four-second conversations a day with the people that travel through my concrete dam, perched atop even more concrete. I am a troll of uniformity, collecting the hard-earned money of the weary traveler upon stumbling across my cement bridge that leads to only more road. No matter how much I decorate my container with pictures of the bountiful forests and jungles of the outside world, I cannot be made blind to the truth. Nobody should be subject to such soul-crushing boredom. I am sugar, slowly being dissolved by the bitter tea of life while the spoon stirs a little faster every single day.

“Hi, how are you?” I ask every single one of them.

I sometimes get a “I’ve been better” or a “I’m not bad yourself?” Although, the vast majority of them say nothing. I see people in their most pure state. Driving for long periods of time early in the morning or late at night, it will melt off any sugarcoating anyone does to their personality. The nicest people in the world usually still have a circumstance that can 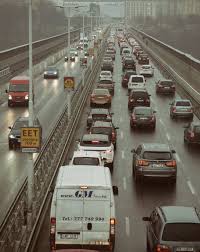 turn them into a grunting, temperamental bully. None of these people care what I think of them, I’m just the rundown, sweaty, broke toll booth operator. People are in their truest form around those whose opinions mean nothing to them. I see all for who they are.

I’ve thought about running out into traffic, just because of how easy it would be. That would be awfully selfish of me though because I wouldn’t have to stick around for the trial of the poor teenage girl that hit me. I’ve never been one to take the easy way out anyway, and you only get to die once. When I do finally pass on, I don’t want my big moment to be premature and hasty, just another vehicular manslaughter statistic. I want to go when it’s my time, and my time isn’t now. I’ve never been a quitter, not once in my life, but I quit when I got hired here. I gave up on what really mattered to me, and

that can’t be justified.

I said goodbye to my disgruntled coworkers, my modest salary, and my thousands of customers. My work here is done, and now I’m onto

the next chapter. I moved out of my tiny apartment, and I sold my car. I bought a plane ticket to a small town in Montana, and the rest of my money got packed into a suitcase and came with me on my flight. I would not fall victim to sameness, not me. I still had time to escape, and now I’ve taken a big step in the direction of salvation.

A confused voice called out to me from across the abyss.

“Sir? Sir are you alright?’

I had never left, at least not physically. I was still here, in my booth, staring into the worried eyes of a stranger. My selfish mind had made a whole new world for itself and left my body here to suffer. The important thing is to at least let the mind be selfish from time to time because a mind that lacks imagination is truly trapped. This life needs a lot of imagin

ation because repetition takes its toll.

Maybe there will come a day that I do get out of this job, but why bite the hand that feeds you? Even if it always feeds you the same food, it’s better than starving. In the meantime, somebody has to do this job, and I’d rather spare poor, young, chipper, eager kid from this place. I’ll hold down this fort so nobody else has to. I will do so only with the hope that someday I will get out, and the toll booth will be on the horizon behind me.

“How are you today?” I ask a weary traveler. 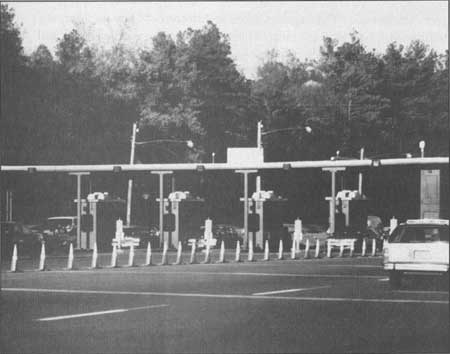 Normally, such dialogue would have just dug my hole of self-pity deeper. However, I have found my release within. My life could be so much worse. I have time when I leave this booth to reflect, and I have time in this booth to dream about leaving. I can put myself into the shoes of each one of these travelers, and I can see that deep down, they aren’t happy. I, on the other hand, have the option to make the best of my situation and appreciate just how much worse things can be. One day I will get out of here, but that day is not today. So I might as well enjoy the good things because that day could be tomorrow.