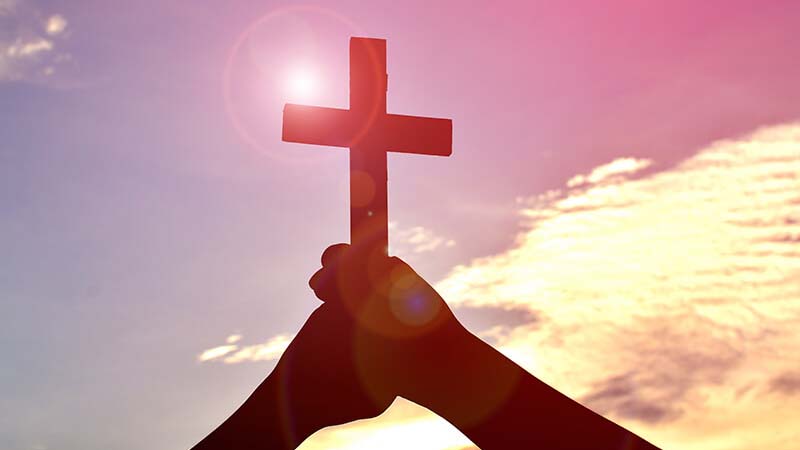 Why do we choose to believe and worship?

Introduction
Hi I am Kayla Kilcrease and welcome to my senior project! At my school, all seniors are required to do a year-long project including having an essential question, research, and applied piece along with other components. For my topic, I chose to base it on the question of why we choose to believe and worship? I followed that question deeper by also asking why is religion so persuasive and persistent? what impact does religion have on someone? and how does someone faithful differ socially from someone who is not religious? To help me answer the questions I had my outside expert give me articles and books to research. I also did my own survey, asking different age groups similar questions all relating to my essential questions. The research helped support my findings in the surveys and these are my conclusions!

Adolescence
In my research, I read lots of articles on young kids being heavily influenced by their parent’s religious background to stir their religious beliefs. As a kid, we are always told to believe whatever our parents, that Santa Claus will give you coal if you’re mean to your naughty or eating your carrots will give you night vision, and of course that God is real and loves you. When I was younger my family was never religious so I have never emerged with the idea that God is real while all my friends around me were going to Sunday school and being confirmed. I always wondered if I was wrong for not believing in this Holy Spirit or that I did not fit in. while doing my surveys, I interviewed two twelve-year-olds and an eleven-year-old. They all had religious backgrounds and when I asked them who influenced their decision they all said their parents. Although all of them were forced to go to church none of them ever once questioned their religion or had any doubt. A child becomes anchored down to their commitment to God when people older than them tell them it’s true. When learning about God in church, kids see the Bible and scriptures as factual evidence. They are also told by their family, priests, nuns, etc that God and the Bible are real and because there are higher authority kids feel they have a responsibility to obey. The children I recorded all saw themselves being religious as they grew older, but as my research has shown a religious identity shift occurs as adolescents age into young adulthood. 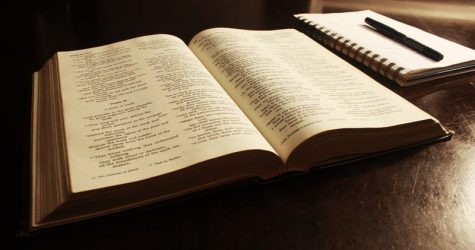 Young Adulthood
As kids age into their teen years, their beliefs in their religion start to alter. There starts to become a decline in religious affiliation as kids start to understand the concept of doubt and realize that everything their parents tell them is real. As social identities change in the face of youth, relationship dynamics shift during adolescence and young adulthood. They adapt to their own opinions, beliefs, and morals. One 18-year-old girl I interviewed was heavily influenced by her parents to be Catholic and become confirmed. During her confirmation process, she learned more about her religion and came to the realization that religion was not for her. She felt the god was not really as she has never felt spiritually connected to him. Another girl, also 18, had a different representation of religion, believing in god and that he is the creator of the world. This girl is a very active member of her church and sees it as a loving, helpful community. She did admit her parents influenced her decision to become religious as they would bring her to church and Sunday school as a little kid but it was untimely her decision to stay faithful and be confirmed into her church. Both girls had similar upbringings, but they both made their own decision whether or not to be affiliated with a religion. Young adulthood is a time period where you start to choose what you believe in, and what you want to continue to believe in as you become an adult.

Adults
Adults tend to increase their religious affiliation as they start to have kids and grow a family. If they were religious as kids they feel they have a certain “duty” as parents to have their kids experience what they had. In my research, young adulthoods are more focused on making money than their spiritual identity. As they grow older and make themselves a comfortable foundation to have kids their mindset changes. They view the church as a sacred place for their children to go and to learn important values. All the adults I had interviewed did recognize their parents influenced their decision to be religious, but they all agreed it was their decision to stay religious. All of them at one point in their life, mostly high school to college, had some doubt in their religion. After they became older, they all found their way back to religion. One lady was just too baffled at all the unexplained miracles in our world and believed there had to be a “higher, genuinely loving, all forgiving force.” Another man accepted death would happen eventually and as he approached 50 years old he found himself going to church more and learning more about heaven and hell. His understanding of death is to come is why most adults and senior citizens go back to their religious roots. Having an answer to what will happen to you when your body dies makes you feel safer as you approach your older years.

Elderly
As adults age into their elders years, they become less self-centered than they were and feel more connected to others and institutions beyond themselves. In one article I read about a team of scientists at the National Opinion Research Center conducted a study to prove you are most religious and spiritual at the end of your lifetime. The survey showed 63% of senior citizens believed in God and that there is an afterlife. In my surveys, all of my participants were affiliated with a religion and believed in some form of afterlife. One lady believed “your soul is everlasting so when you die your soul leaves your body and you either go up to heaven or down to hell.” By being faithful it soothes the fear of death, creating a sense of meaning and coherence to one’s life. Senior citizens religious community is one of their largest source of support. This support can be extremely beneficial as they have a sense of purpose, can cope with tough things easier, and can make healthy strong relationships.

Conclusion
After hours of research and conducting my own survey, I can answer my essential questions.  To answer my question on why people choose to believe and worship has to do with your age. As kids it’s not necessarily a choice as it is a demand from your parents, young adults choose to believe based on what they have learned and whether or not it agrees with their morals. adults tend to believe based on their financial stability and if they want their kids to experience what they went through. Finally, senior citizens usually choose to believe because they are afraid of death and use it as a coping mechanism. Religion is so persuasive and consistent because it has been all around us since the day we were born. If your parents choose to baptize you, you are already affiliated with religion before knowing how to talk. Even in public schools, the Bible is used as an example of literature. Religion is used as a support system, so the idea of church and the Bible should be a peaceful, warming feeling making it very persuasive to stay or become religious. The impact religion has on someone differs from each religion, but as a whole, I would say people who are affiliated with a religion are more forgiving and loving. They care more about theirs and others inner selves than making money and having materialistic things. Thank you so much for reading my findings and thank you to my senior panel and outside expert for helping me find resources to come up with my conclusion!