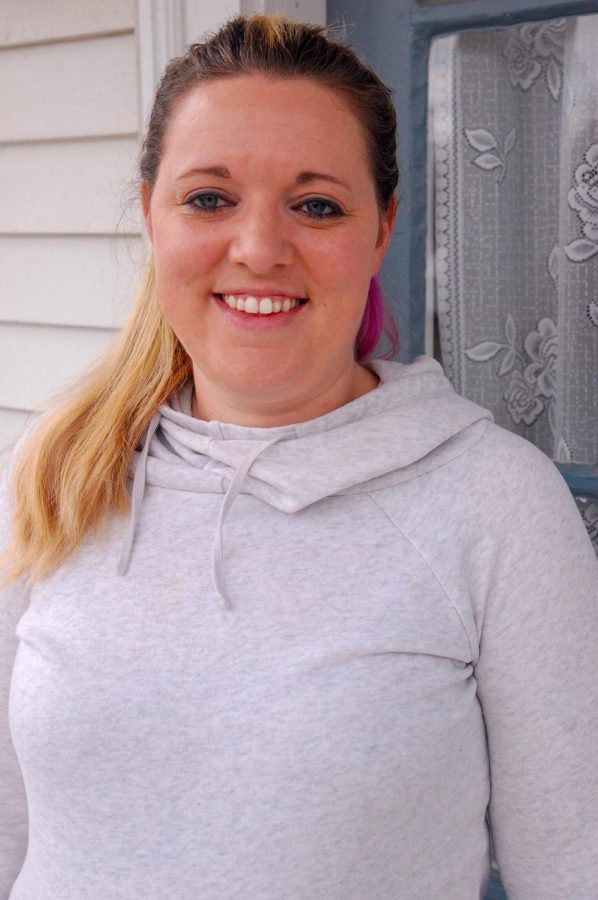 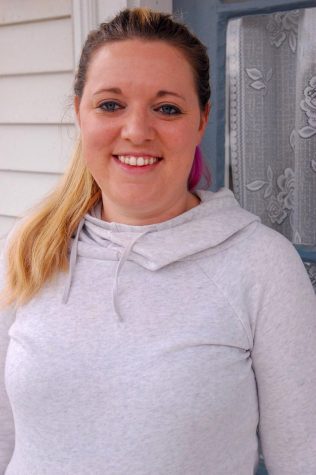 I first met Brynn when I was asked to be apart of a creative team for a video project that was going to be filmed in New York. The video was being made as a 40th-year anniversary celebration for a drug recovery program for women and their children. This program saved Brynn’s life. The first time I met her I remember realizing how genuine she was right off the bat. I was able to tell that she had been through many trials in her life but nonetheless, there was a beautiful person who surfaced out from underneath all of it.

Brynn had a great life growing up, her parents provided for her, she had two brothers, and she went to a good school. It wasn’t until her freshman year when she met her youngest daughters father. This man had gone against everything Brynn was familiar with. His family was a mess, he took after his father and would be drinking all the time and getting in trouble. His father was the first person to offer Brynn oxycodone which started her addiction right then and there. “That was truly my first step down a long slippery slope”. For years after that, Brynn had struggled with drug addiction, she was in and out of rehab homes and then would relapse and end back up where she started.

Brynn was a victim of sex trafficking and was sold by a man who claimed he loved her. That year was what climaxed her addiction. “One of the hardest parts of recovering from addiction and trafficking is to have been through that, I had to relearn what finding worth in myself really meant. Over and over again for a long time I would constantly hear people telling me that I wasn’t worth a certain amount of dollars. It does something to you on the inside”. Brynn and all of her friends had been discovered by the police and thrown in jail at the same time and so when she got to prison she didn’t have anyone to call to bail her out. “I kept getting this gnawing feeling that I should call my mother. I avoided it for a while and then finally I picked up the phone and called her”. Brynn had expected her mother to be angry with her because she hadn’t spoken to her in 2 years when she had signed away her parental rights of her daughters to them. The first thing her mom asked her was if she had received her postcard. Taken aback, Brynn responded no. A few days later the postcard was delivered to her in jail. It said that her parents had been praying for her and that they found a faith based recovery program for her to attend called New Life.

Brynn had 4 warrants out for her arrest and so she knew that she would be stuck in prison for a long time unless she got admitted to a recovery program and worked on becoming clean. At first, Brynn didn’t really care about the program or the possibility of getting clean. “I just wanted to see my kids again before I died. I knew I was going to die I didn’t think I would ever get out of my addiction. I just wanted to get sober long enough to see them”. But sooner than later, she began waking up every morning at New Life feeling different. “I remember writing a letter to my mom and I said, “Mom, I can’t even explain what is happening to me but I wake up in the morning now and I have joy. I realized everything I had thrown away as a kid, I could work for again and those goals were finally achievable”. Recently, Brynn has been fulfilling the path God wants her to follow as of now as she works on being reunited with her daughters to rebuild their relationships and trust.

My favorite part about her interview is when I asked her what she is really proud of. She responded with; “Through everything, my heart never really changed. I found my old backpack after coming into New Life and I had journaled some of the time I was living on the street. I was writing about how even when I was hungry if I had food, I could give it to somebody. Even when I slept on a street corner most nights or on a balcony of a hotel, when I had shelter, I would share it. My proudest feature is that my heart always stayed the same”.

As for Brynn’s future, she wants to be someone that can meet addicts in their filth and bring them a message of hope. She wants to be someone that families can call and connect with to then go find her kids and report back so that the families know they are alive. “Whether they are in a crack house somewhere or living under a bridge. I want them to know that no matter where they have been, no matter what is going on in their life, there is beauty everywhere. I am passionate about sharing that hope with people. It is never too late, never too bad and it never too ugly or awful for God to meet people right where they are and turn their life around, as he did in mine”.