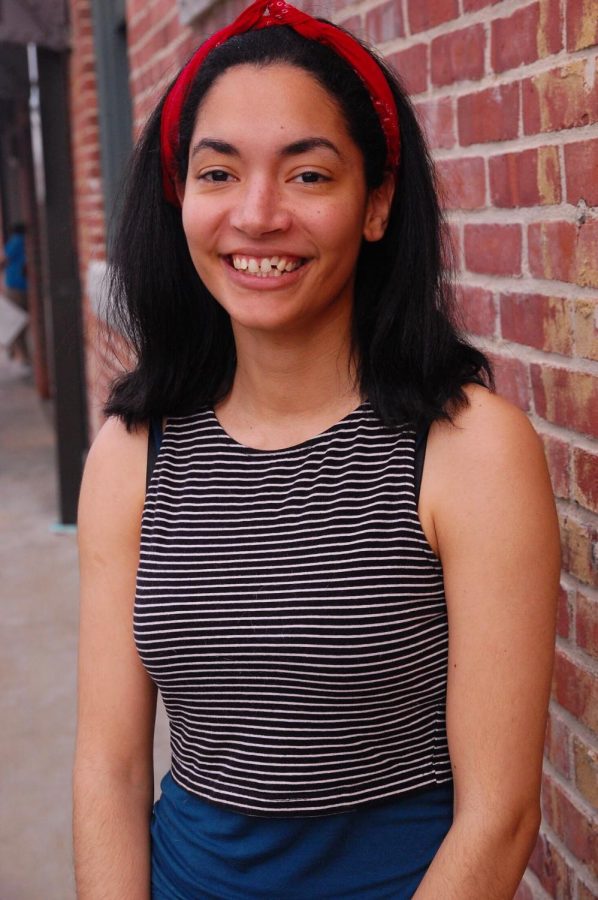 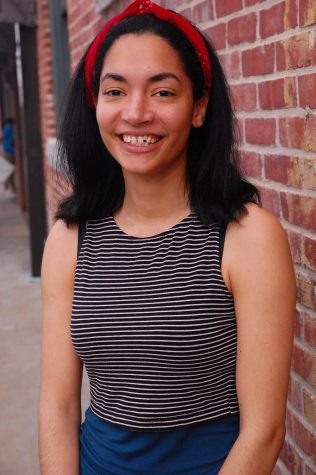 Katie is the daughter of my mom’s best friend Ellen and when I was 10 years old, Katie used to babysit my sisters and I. I always remembered her as being so sweet and personable and my sister Christa and I would be so excited for her to come over. Katie is fun to be around and so easy to talk to, she has a specific energy about her that is contagious and she is beautiful inside and out.

Katie was adopted when at 5 months old and has always had such a great relationship with her mother. She had attachment issues as a kid and her mom was always such a big help in transitioning through every stage of her life. “When I was little my mom would wait until I fell asleep and she would pick me up and rock me on the rocking chair in my room for a long time. One of my favorite things to do is hug my mom and I totally blame it on the fact that she used to do rock me and comfort me from such a young age”. Katie’s mom and her are extremely close in a different way than most kids are with their parents. Due to the reason that her mom didn’t give birth to her children she claims their connection is more spiritual. “I would be in college having an awful day and my mom would somehow always manage to call me when I needed her and comfort me in all of the right ways and I wouldn’t even have to have said anything”. Ellen would volunteer in her kids preschool, she was Katie’s substitute teacher in kindergarten and she was her art teacher in elementary school. “I was well known in elementary school because my mom was the teacher who would come in each morning and would sing the pledge of allegiance in an Oprah voice”. Katie and her mom are each other’s best friends and they tell each other everything. Ellen was always supportive over anything Katie wanted to do as a kid and even now.

Katie went to Evangel University in Missouri and met her husband there. She was 23 when she got married and she said that it was the most defining day in her life. “Not to be cliche but I don’t remember what in the world I was doing before I was married to him. It changed my life so much. It is about having someone there all the time that I can share my life with who encourages and challenges me”. Katie talked about how being married has taught her a lot about herself and it brings out such strong qualities in her. She graduated from Evangel in 2013 and majored in criminal justice and psychology with a minor in French. But now, Katie is attending New England Law School in Boston on a full ride to become a lawyer. She is proud of how far she has come with school and where it is now taking her. “I used to think it was a bad thing to be smart. In 5th grade, I would purposefully write wrong answers on my math tests because people made fun of me for doing well”. It wasn’t until college when she could embrace being a strong student and was awarded for how hard she works.

Katie has a very interesting story and experience being adopted and living in a small town like Amherst and attending a school like Souhegan. Her siblings and parents were all different ethnicities and it took many years for her to realize that some of the treatment she received from people was not the normal experience. She often times was oblivious to the discrimination she was facing. When she moved to Missouri she started dating this guy for four months her sophomore year and one day he called her to explain an argument he had gotten in with his father. “His dad had explained to him that if he stayed with me, he wouldn’t get as good of a job or be able to live in as nice of a place than he would if he was with someone else. That was the first time it hit me that my external qualities can be looked at as a problem for someone else”. The way her family raised her, she didn’t understand that concept at all. People would yell things to her on the street and even some of her own family stopped talking to them because of the decision her mom made to adopt. Katie worked for one attorney a while back for a couple of years and eventually she turned in her two-week notice to leave the job. A little while after, she had heard that her replacement was going to earn $6 more than she did. “I like to think it wasn’t because of my appearance but it is hard to ever know”. In general, it can be hard to be a woman in the workplace and being able to stand up for yourself in injustice. But Katie has always been very good at letting situations roll off her back and not dwell on them.

Katie inspires me to chase after what I want no matter the odds. Despite the people who doubt or tell us to stop pushing toward our goals, Katie reminds me that all of it is possible if we commit our time and energy into our dreams.