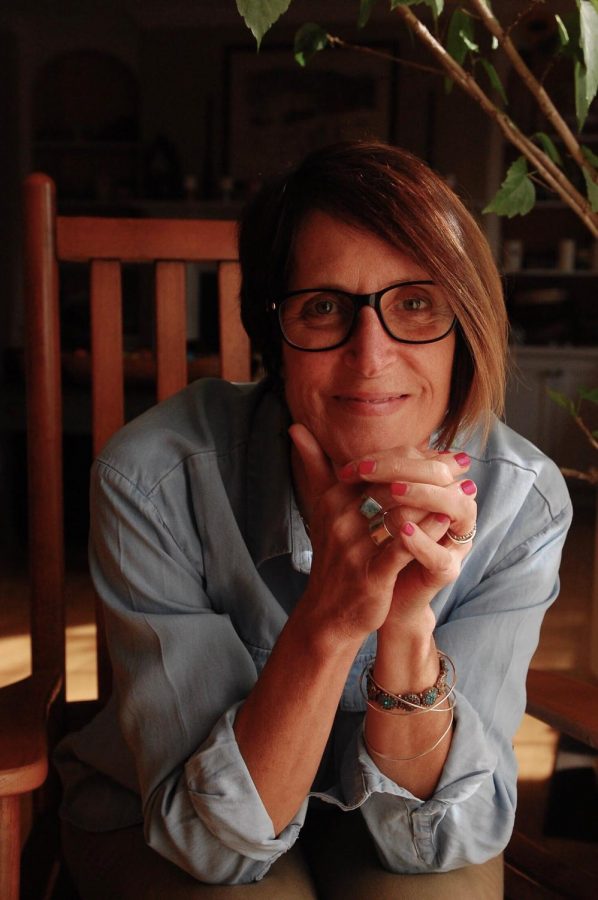 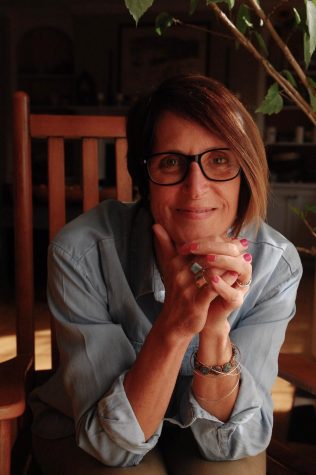 What I love the very most about my mother is the way that she has always enabled my sisters and I to do whatever our hearts desired. She never has told us that we cannot achieve something, rather she has empowered us. Every day I wake up and I am inspired by her work ethic and her ability to love us all as fully and as deeply as she does. She truly never fails to make sure we know how much she loves us and is rooting for us. My mom is who sparked the idea of this whole project and is consistently the person who stands by me with encouragement and open arms when things get tough. Ever since I was little she deemed me the memory keeper of my family and she is the spark that continues to light the flame in me to be a photographer, a writer and most importantly a memory keeper.

When my mom was about 9 years old she was constantly drawn to the photographs in food magazines. Looking at the recipes and the exquisite photographs that laid out before her was one of her favorite things. “In my mind, I had thought that whoever made those food pages in magazines, had the coolest job and I decided that, that is what I wanted to do. I wanted to grow up, figure out how to do that, and go do it”. When she was 13 years old she started a cake business and she named it, “special cakes for special people”, she began to crack up as she realized in hindsight how naive the name truly was. In college, she started another cake business named, “you take the cake”. Although, my mom’s love for cooking traveled way beyond part-time baking businesses and magazine pages.

My mom’s biggest dream was to be a food editor of a magazine and farther down her career path, she was a food editor for Woman’s Day. She studied home economics and education with a minor in business and journalism at Pennsylvania State University. Although no one knew how to help her achieve her goal to be an editor so she began interning in New York City for the “Coed Forecast Magazine” which was a home economic magazine. “My mom got me a dorm at NYU and put me on a meal plan that allowed me to eat twice a day during the school week. Weekly my mom gave me $20 to live off of so I could eat on weekends. As a part of my compensation for my internship, which was nothing, I would attend press events and I would leave with a pocketbook full of free samples and treats”.

It was the summer of 93’and on a random street corner, my mom was handed a free pass to attend a new night club called “the underground” that had just opened up. She walked in and she heard Michael Jackson, Madonna, and David Bowie booming over the speakers. Everyone my mom was with had been fighting and didn’t want to be there anymore but my mom disengaged from the drama and said: “I don’t care what you all end up doing, I am here to dance”. She entered the dance floor as she begins to dance with this man that had come up to her and in small talk he mentioned that he was in drug recovery and that he needed to check that my mom wasn’t an alcoholic or a drug user because his parole officer would be wondering. She beelined to the bathroom to figure out what in the world to do. She peeped open the door to see that the creepy guy was waiting for her. “I needed to think fast so I look out from behind the door and see a really tall handsome guy standing there dancing and I made a run for it. I went up and said “Hi, I am trying to escape this freak. Pretend like you know me”, without hesitation, he gave her a big hug and engaged in conversation and they lost the creepy guy. The man on the dance floor is my dad. The rest is history.

My mom’s mother was always incredibly supportive over anything she would ever dream of doing which makes sense because my mom is the same way to us. My mom’s mom used to tell her that there is nothing she couldn’t do. Which, down the line, got her into situations she wasn’t always ready for. No matter how many times my mom would fall down, her mother was there with a prayer covering over her life.

My mom worked at Women’s Day and my dad was a freelance designer and after my mom gave birth to me, they had to rethink their work life. My mom and dad compared paychecks and my dad told her “Holly, you need to keep working. This is your dream. I will be a stay at home dad.” On the day September 11, 2001, my mom was out doing a photo shoot for a story in her magazine with 5 of her friends. She was standing on East 82nd Street getting her photo taken when she saw the smoke start to rise over the city. Parades of people in their business suits were covered in soot and they were walking like an army down the streets. The city went on shut down. The phone lines were cut and public transportation was no longer available. My mom and her 5 friends gathered together in a nearby salon and began to pray for the city as the news channel was blaring out over the TV in the salon. My mom experienced 9/11 in its truest form. Her work life, her personal life, and our family had to live through this time as the city was bombarded with emergency help and as the city tried to restore itself, so did my mom. “It was like nothing I had ever seen before”.

I see a lot of myself in my mom and who she used to be. She was independent and couldn’t be told what to do. My mother’s mom was like who my mom is to me. “Emma,  I want you to know that you come from a long legacy of love. Unconditional love and prayer was the life raft that kept me afloat”.

My mom loves me for who I am. Just as her mom loved her for who she was. Just as I plan on loving my children for who they become. In fact, my mom is the strongest depiction of love that I have ever known. “Following my mom’s death I found a letter she had written me tucked away in a bible. It wasn’t dated but it said all of the things my mom wanted me to know. It was a living and breathing document of who she was and I will always cherish it”. After interviewing my mom, the recording I took unexpectedly got deleted. Being a memory keeper, I experienced a great sense of loss when I looked down and it wasn’t there. During the interview, my mom painted this whole life before my eyes and filled in the holes that I didn’t know before. I could make sense in my head of who she was and who she is now. In losing the recording, I realized that I need to stop wasting time. That my mom is surely alive and here for me to talk to and learn about whenever I want to. She has taught me what it means to be an empowered woman and I learned that lesson on the basis of our legacy of love.