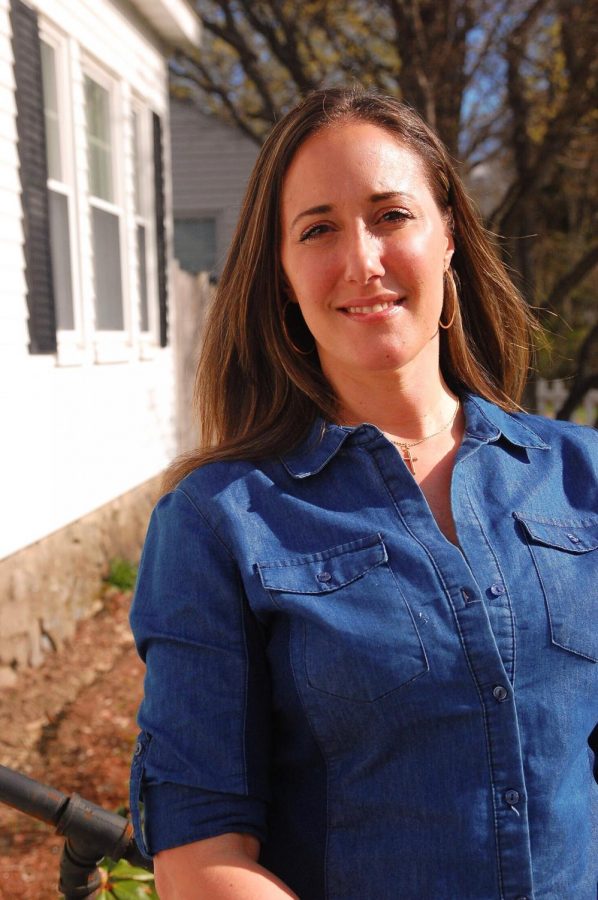 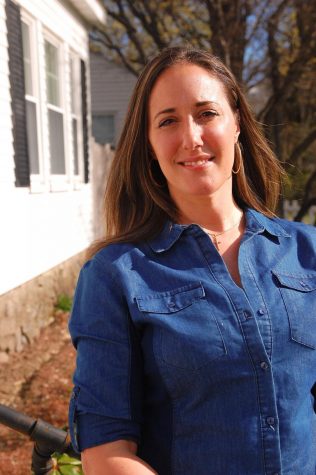 Talking to Elizabeth was like talking to one of my best friends. She has been through so much in her life and so she doesn’t judge anyone but instead has a greater understanding of people and what they go through which I appreciate so much. She has such a loving heart that wants to help people no matter who they are and having that heart will take her so far.

The turning point in Elizabeth’s life was the death of her brother, Thomas. He was one year older than her and she idolized and found her identity in him. “When he passed away, it truly felt like I had nothing left. I didn’t know who I was”. Elizabeth’s brother passed away from a drug overdose and right before he passed away, Elizabeth went into a coma from drugs. Elizabeth dealt with an infected heart and major brain damage. Her left side was paralyzed and she had the mentality of a 5-year-old due to the brain damage. The doctors told her that she wouldn’t survive and if she did survive, she wouldn’t be able to function on her own. The fact that Elizabeth is a living, breathing, functioning human is living proof that she is a survivor. “I had a total of 7 strokes, I was paralyzed, I couldn’t see because of hemorrhaging in my eyes. I shouldn’t be here today and even being here, I shouldn’t be able to do all that I’m able to do. I didn’t have hope but I knew there was something else to my life because it wasn’t me that saved myself from my near death experience. I knew it was God”.

Elizabeth told me that following her brother’s death she consistently needed to be high to deal with everything she was going through and she left her daughter with her parents. She was in and out of prison multiple times. “Prison was nothing to me. When I was using drugs I wouldn’t care about anything. I would go into the scariest places without caring if I got shot in the head. I didn’t care if I got arrested. Nothing mattered to me and it is really scary because that is not who I am and it never was. Doing drugs helped me feel comfortable in not feeling anything at all”. One of the times Elizabeth was in jail she had the option of being admitted to a recovery home in Manchester called New Life. But, she still had warrants up for her arrest and so she was threatened to be pulled out of New Life and thrown back in jail, the deciding factor was Elizabeth’s court date. Many people stood and spoke on behalf of Elizabeth to explain her medical issues and the fact that she was working on getting clean. But, it wasn’t until Elizabeth got up to speak. Recently, her 12-year-old daughter, Giovanna,  had started a baking business called “Busy Bee’s” in order to raise money for New Life, the program that was saving her mom’s life. On top of everything else that was said to fight for Elizabeth’s case, she approached the judge with a newspaper cut out of an article written about her daughter and her efforts to help her mom. Right then and there, the judge and the prosecutor began to cry and decided to let Elizabeth free to continue the program at New Life instead of being thrown in jail.

Elizabeth is motivated by Giovanna in many ways. She believes that being a mom is the most amazing opportunity. “It is hard because I love her so deeply. When she hurts, I hurt. When she is happy, I am happy. Every day is a reward to me because I have the opportunity to be here, and to try again at being her mom”. Elizabeth feels a move on her life to chase after her purpose. “My experiences are helping me relate to other people. Especially with Giovanna. I have the opportunity and perspective to step back and say that I have made every mistake and more of what she could ever do and so no matter what I want her to know that she doesn’t have to battle anything alone. If she falls, I want to be there to pick her back up”.

What I love the most about Elizabeth is that she wears her heart on her sleeve. She wants to give back to this community and support group of people who helped her get back on her feet. “I don’t have a heart for one specific group. It is for everybody. Everybody hurting, everybody broken and everybody in need of help, I am here to love them and give them hope”.