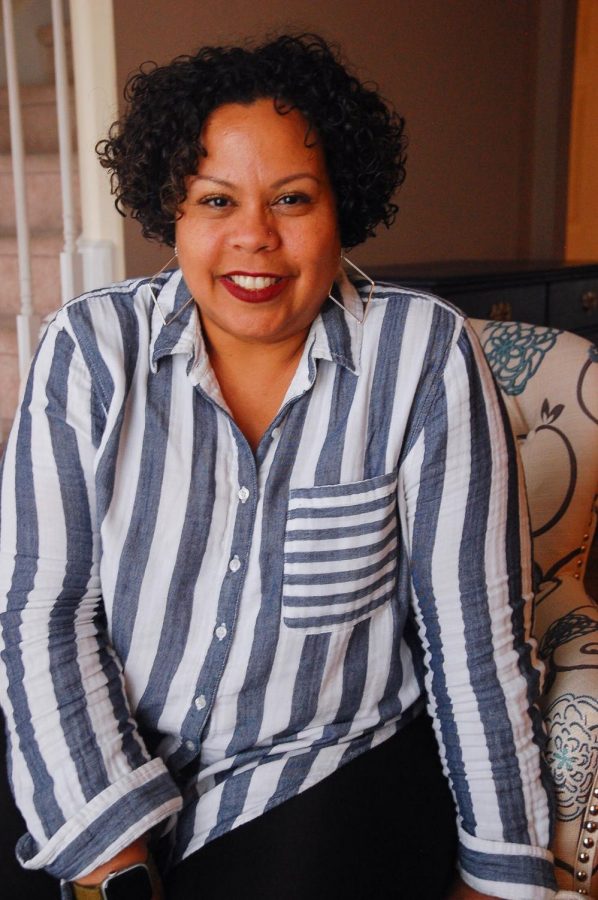 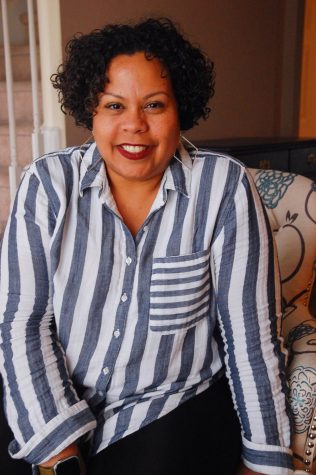 Jessica is someone in my life that I am beyond grateful to know. I believe that our paths crossed right when I needed them to. She is one of the most thoughtful and loving humans I have ever met. Right when I met her, she took me in as one of her own and accepted me just as I am. She is always real and open with me which is one of my favorite things about her because she is extremely easy to talk to. She laughs with me when I laugh, cries with me when I cry and brings the sassy side of me out.

Speaking with Jessica made me have that much more respect and love for her because I was able to paint a picture of where she came from and why she is who she is. Jessica grew up in Brooklyn with her two sisters and her mother, and their father occasionally. Her mom was her guide, her protector and her friend. “I never had both of my parents living together consistently and so as I grew up I never even knew what that looked like”. When Jessica was 10 years old, her mother was diagnosed with cancer, “I remember holding hands with her when she received the bad news and at the time I didn’t even know what it meant but I knew it was bad”. Before Jessica knew it, her mom and her switched roles and she became a full-time caregiver at age 11. She mentioned that there were times she wanted to talk to her mom about things she was going through but she wasn’t able to because her mom was so sick. She missed out on being a little girl and had to take on tough circumstances at a very young age.

Jessica’s father was very absent in her life because he had a bad past and he was involved with a dangerous lifestyle. It was because of his decisions that forced Jess, her two sisters and her mother to live the way they lived. “We lived a very fearful lifestyle, I remember being stressed my whole life. My mom, had to do all she could to protect us from the people who were coming after my dad. We would skip school and have to hide under our beds to stay safe. My mom always made it fun. She put the little black and white TV under the bed and covered us with blankets. We would have to crawl on the ground and eat under our beds all day to stay out of view from the floor to ceiling windows. We were so young that we never understood what was going on”. Jessica’s mom would always make excuses for their father. She said that he had a sickness when he was really on drugs. She said he was away at school when he was actually at the prison. Jessica constantly was chasing after him because she wanted a relationship so badly. Jessica was diagnosed with breast cancer around the same time her father passed away from AIDS. He died without her ever knowing him.

One of the most prominent traits that I think about when I think of Jessica is a strength. Complete and utter strength. The reason I say that is because for her whole life she had to fight for herself on her own. She wishes there had been someone rooting for her and guiding her down the right paths but, she was on her own for a long time. Jessica finds purpose in pushing others to be all that they can be and encouraging them to reach their full potential, she longs to give people what she never had. Jessica was very influential to her youngest sister Hazel and she tried to make Hazel’s life as great as she possibly could. “My mother had always said that if we wanted something, we would have to make believe that we have it. I don’t remember ever having a single toy in my life. For example, one of the things I played with were pieces of pasta and I would make a game out of them. I would play pretend with my little sister Hazel. I would say, “do you want to go to Disney?” I would put the chairs together and get our broom and place it across our legs as if we were on a  rollercoaster”.

Jessica had a childhood that was filled of fear and stress but her life is now colorful and full of joy. She is able to take the neglect she faced as a child and love people that much more. She is married to a wonderful man who is able to love her in all of her brokenness and empower her. She has since learned from her trials that in years past that there is hope even when it truly doesn’t seem possible. Her trials in her life make her into the understanding and raw person that she is and that is what makes her beautiful.

Jessica is the type of person that I hope I know forever. At the end of the interview, she said to me, “I think you know more about my heart than anyone else in my life”. Frankly, knowing her heart makes me love her that much more.