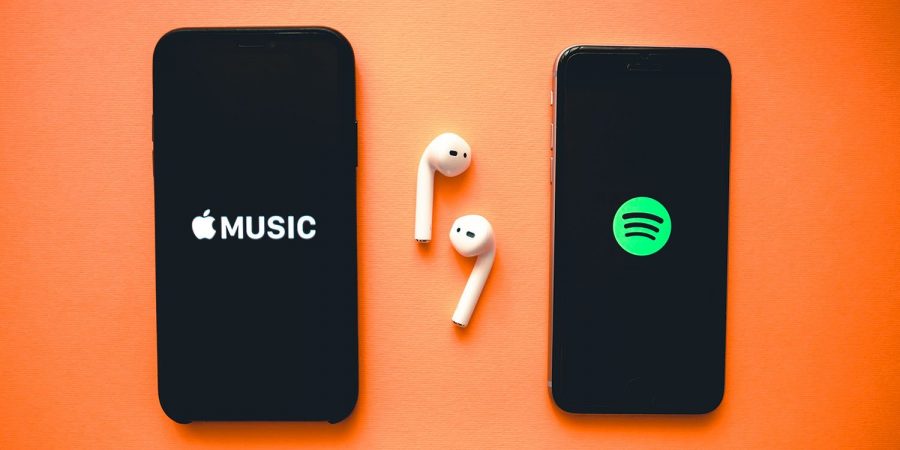 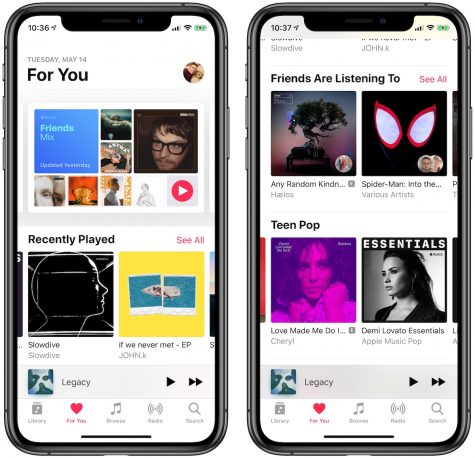 music videos, shows, and some more options. This came to be in 2016 when Drake and Apple came together to release ‘Hotline Bling’music video exclusively on Apple Music. It was originally only music until then. They claim to have over 50,000,000 songs available to their users, with features like song downloads, personalized ‘For You’ section with picked out songs, listen to local radio stations, playlists for ‘every mood’, and more. Here’s a price list: 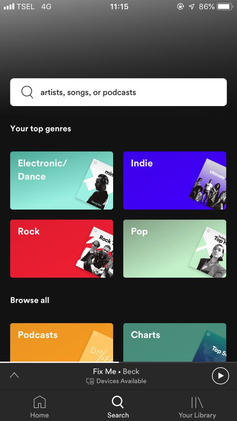 Spotify is a streaming service started in October 2008. Founded by Daniel Ek & Martin Lorentzon, they now have 232 million active users (As of July 2019.) It’s free but at the cost of advertisements, limited skips, and shuffle-only mode. However, there is a paid feature called Spotify Premium without ads- and more features. It offers song download, upgraded bit rate, deals on Hulu, and no shuffle mode. Oh, and unlimited skips. They also have podcasts (not a premium feature.)

Their prices are essentially identical to Apple Musics. However, for college students, they get Spotify Premium AND a Hulu Subscription for only $4.99.

Price: Both Apple Music and Spotify have a $9.99/month rate (for individual user). In fact, both of the services have similar prices when it comes to family rates and student discount.
A pro for Apple Music is that if you have an Apple product, they integrate it with the phone, car (if it has Apple Carplay). This allows for easier use.
A pro of Spotify is that there is a free part of the platform that you can use without paying.
A con of Apple Music is DRM Protected tracks. DRM means ‘Digital Rights Management’. This restricts some features about listening to music. Learn more about it here. 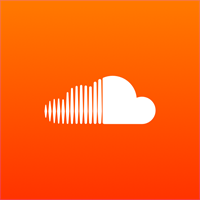 Soundcloud is an OK alternative. It has a free part of it with no subscription required. The ads can be annoying, but that’s why they provide a monthly subscription. There are 2 options for it: Soundcloud Go, and Soundcloud Go+. The only difference between the two is that the Go+ plan has more tracks available. Go itself has offline listening and no advertisements. I found that with SoundCloud, if you listen to your playlist/certain sons enough, they load very quickly if you have little to no data/connection available. I liked

There’s also Google Play Music. This can be good because if you pay for a subscription here ($9.99/month) you get access to Youtube Red as well. Another pro here is that it works with any Google Home device you may have. However, Google Play Music is not available in a lot of countries- nevermind all of them. 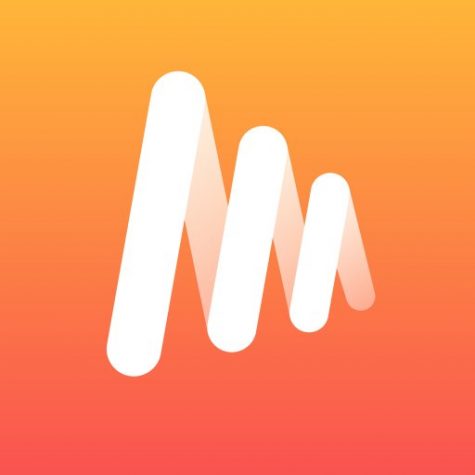 For iOS/Apple users, there’s an app called Musi. I use it myself and so far I like it the best out of all of these. Musi basically takes Youtubes entire video library and organizes it into a music app. You can make playlists, shuffle songs, and repeat songs. It also super nice because even though there are ads, they are silenced and don’t interrupt your music.

In conclusion, there really is no better streaming service. All of the services available have their pros and cons. If you want cheap, use Soundcloud. If you want an easy-to-use software, use Spotify. If you want integrated software with your phone or even your car, use Apple Music.