Millions Strike for Climate Around the World 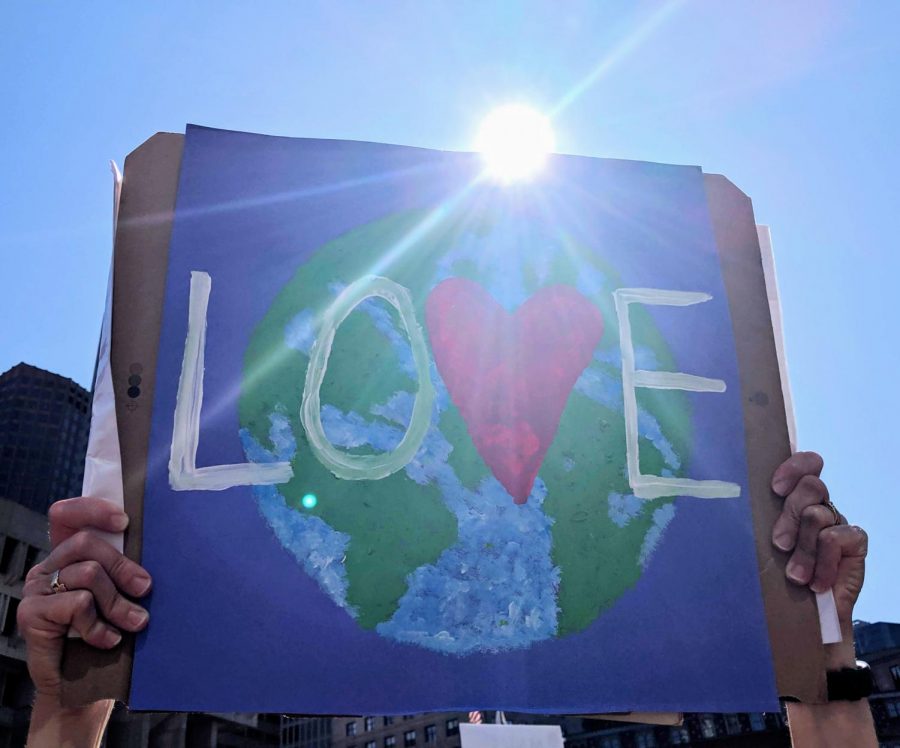 Thousands of people demanding change striked and took to the streets of Boston on September 20th to protest the climate crisis. The crowd was packed with passionate people of all ages, upset about our world and wanting governments to take action against industries and corporations detrimental to the climate. This historical strike took place all around the world, and with approximately 4 million participants, it’s estimated to be the largest climate protest in world history. 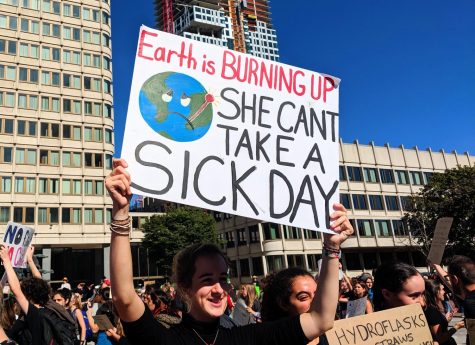 “It’s one of the most immediate things we can do to help preserve just any hope for people to live happy and productive lives in the future.” says Emily, a college student studying public health. She’s just one of the many students participating in the School Strike for Climate, a movement started by the young Sweedish activist, Greta Thunberg. She is known for inspiring thousands of students and employees to participate in these environmental strikes, known as Fridays for Future. Thunberg lead the strike in Washington D.C. on September 20th and continues to affect others every day. 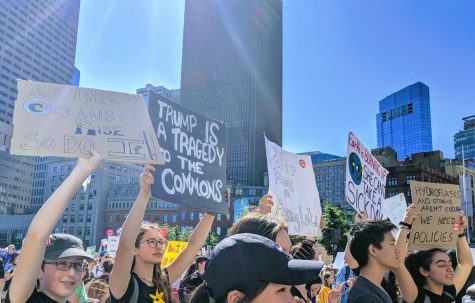 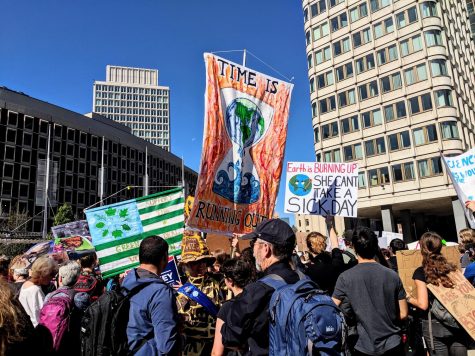 Although skipping school or work to protest may seem detrimental, many school districts and employers disagree. The New York City school district gave the 1.1 million students in their district an excused absence for the strike and companies like Patagonia, Ben & Jerry’s, Burton and more were encouraging their employees to attend their local climate strikes. Many students also argue that it’s pointless to study for a future they might not have and that this is much more important and educational then going to school. 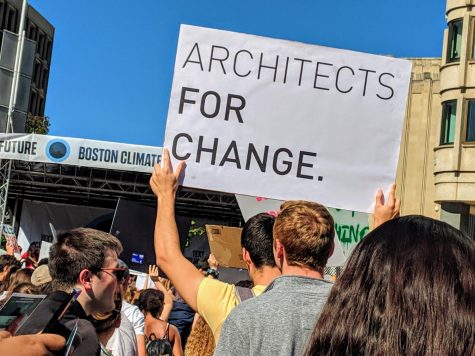 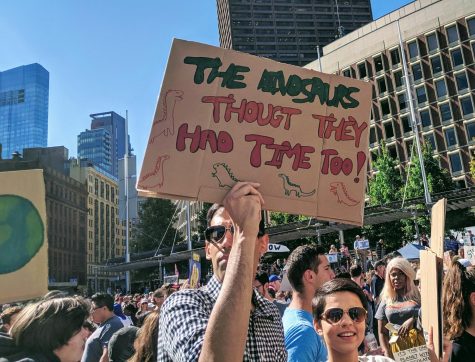 “I’m scared for my future, that after I graduate, I won’t be able to achieve any of my goals. That’s the part I don’t think the adults understand, since they have already have accomplished so much, more than I might ever get the chance to.” Said Rachel, a college student who participated in the Boston climate strike. It’s not just her who’s saying this too. Almost every young person striking has repeated a phrase similar to the one Rachel is saying. Even though people of all ages participate in this march, this movement was created and fueled by the younger generations. The protesters are holding up signs saying “How you live today will affect my entire future’’or “You’ll die of old age, we’ll die of climate change” and “My future is in your hands”. With the levels of pollution, deforestation, extinction and the rapidly rising temperature, their fear is more than understandable. 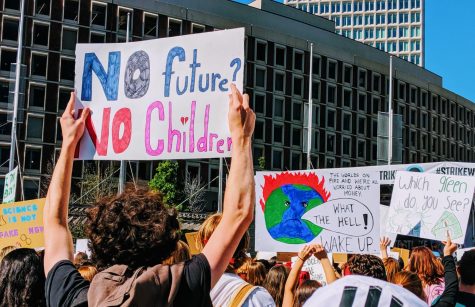 This movement has affected millions and has created hope for many about climate change. The protesters make sure that they won’t go unnoticed by our world leaders and that they are here to stay until change is made.

“The eyes of all future generations are upon you. And if you choose to fail us, I say – we will never forgive you.” – Greta Thunberg: UN Climate Summit New York, September 23rd, 2019